We are a highly collaborative practice, focused on architecture for science and healthcare. It is through our firm’s collective intelligence and desire for inquiry that we have established a practice of innovation that pushes programmatic, sustainability and design boundaries. Our firm has a long tradition of investing in talent at every level and today, it is with great pleasure, that we announce the advancement of the firm’s newest Associates and Managers. We hope you’ll join us in celebrating their achievements. 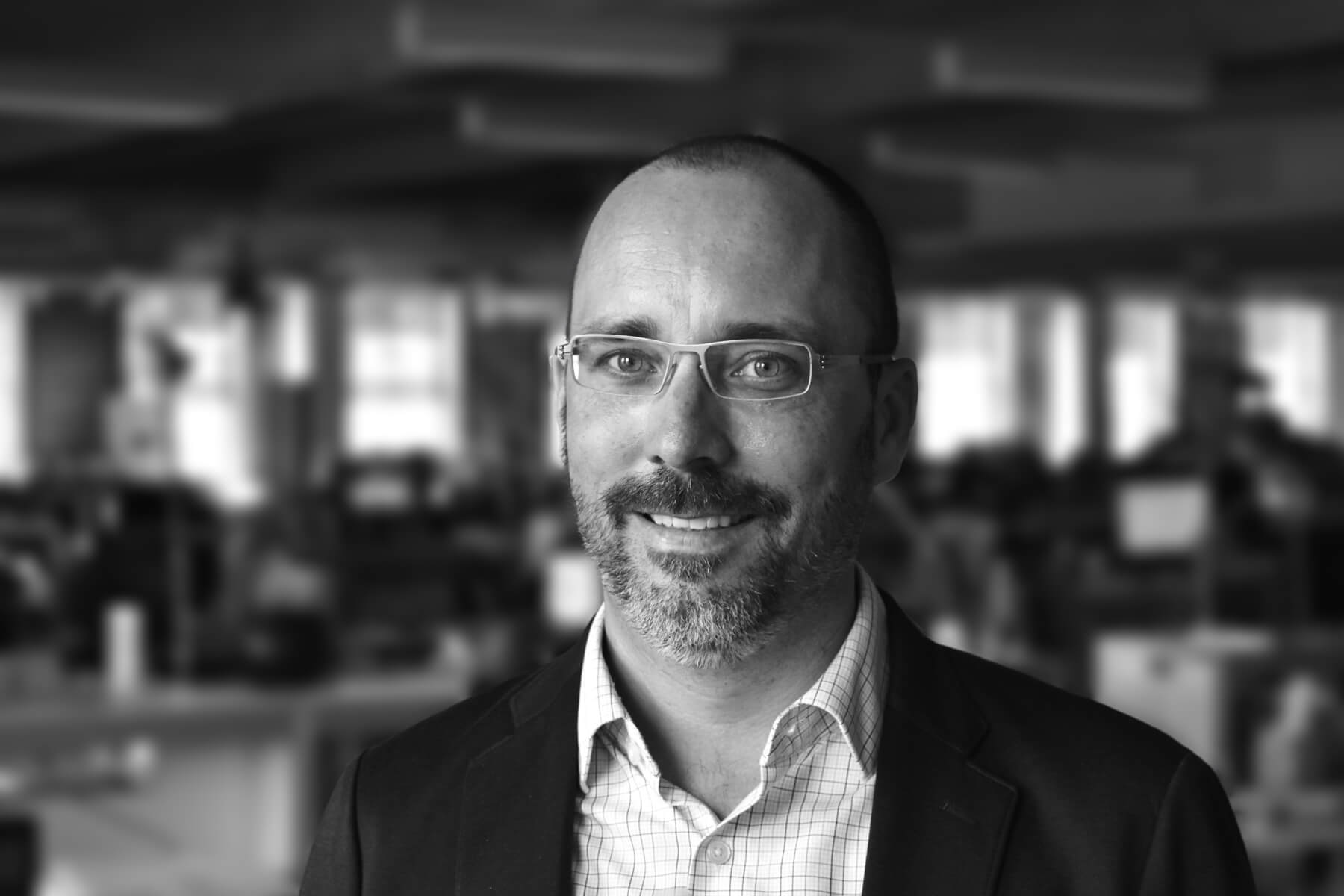 Philippe joined Payette in 2018 with over 18 years of experience working with both mixed-use and college / university clients. Philippe is a key team member for our project at Beth Israel Deaconess Medical Center.

Philippe received his B.Arch degree from the University of Montreal. 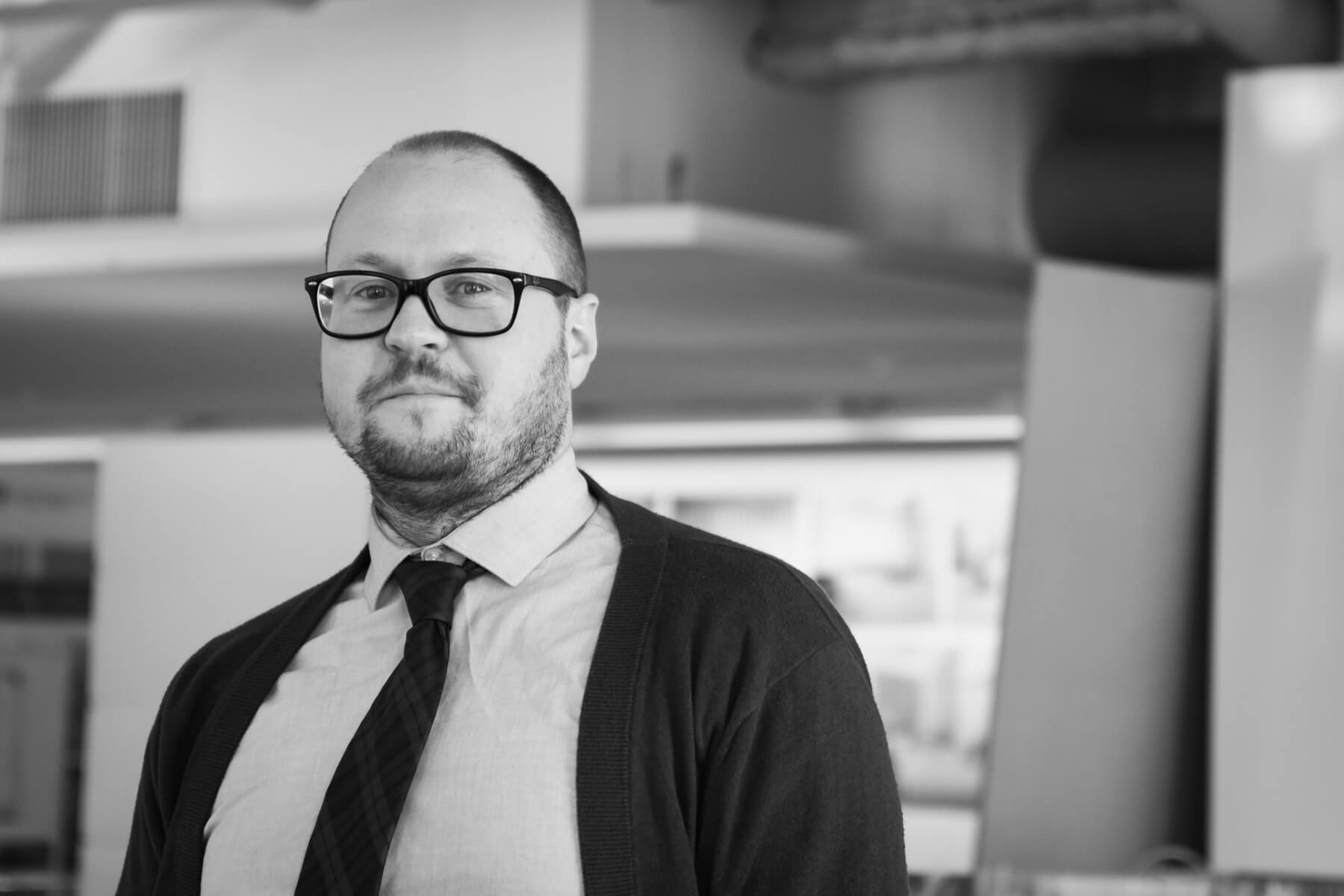 Eamonn joined Payette 2018 with eight years of experience. He is currently working on our project at Beth Israel Deaconess Medical Center.

Eamonn received his M.Arch from the University at Buffalo and his Bachelor of Architectural Engineering Technology degree at Wentworth Institute of Technology. 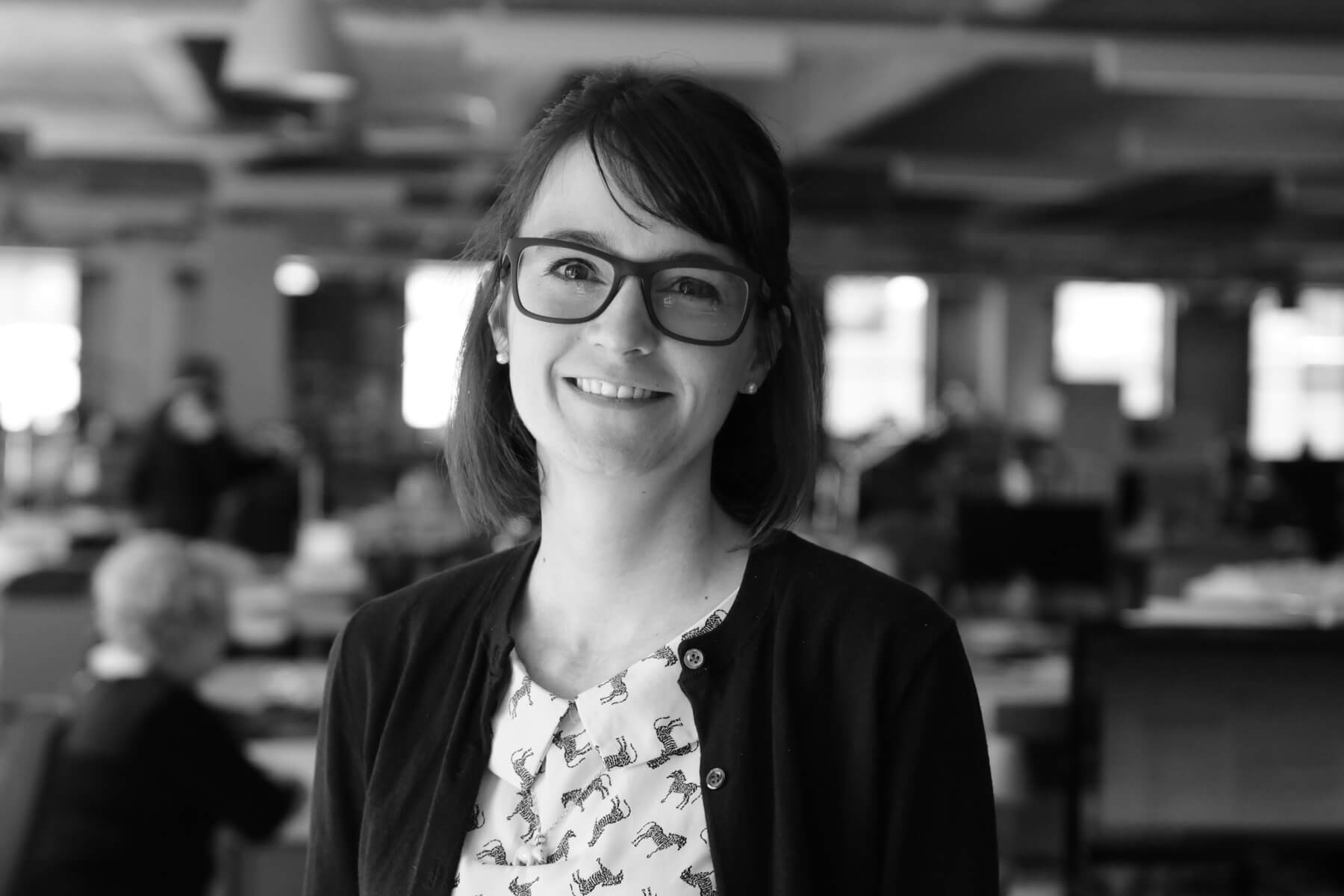 Mali joined Payette in 2017 with ten years of experience and extensive international and national healthcare experience. She has contributed to a number of healthcare projects including work for Boston Children’s Hospital, Penn State Health Milton S. Hershey Medical Center and Hengqin Hospital.

Mali is the co-chair of WiD at Payette and received her B.Arch degree from Auburn University. 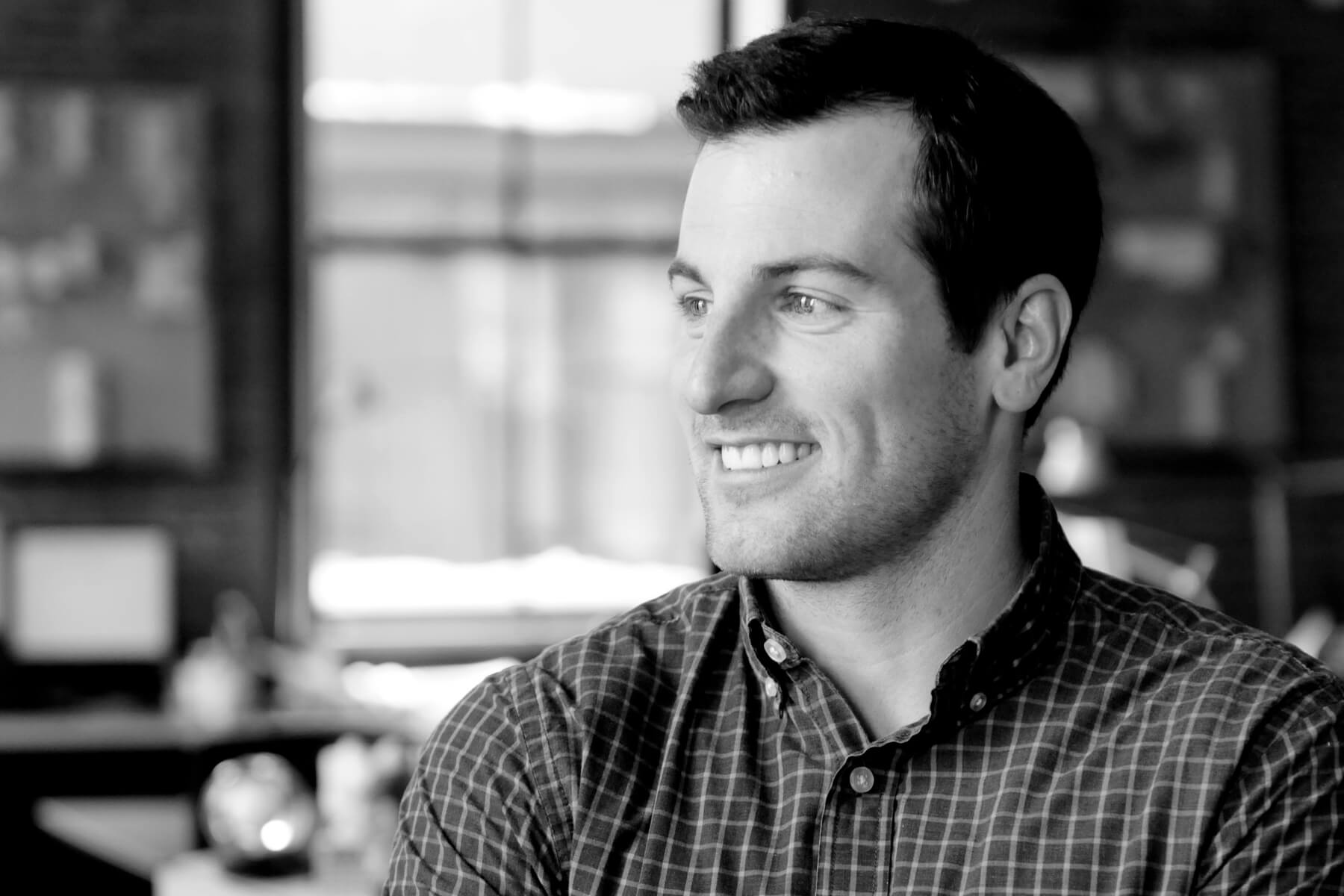 Nik received his M.Arch and B.Arch from Wentworth Institute of Technology. 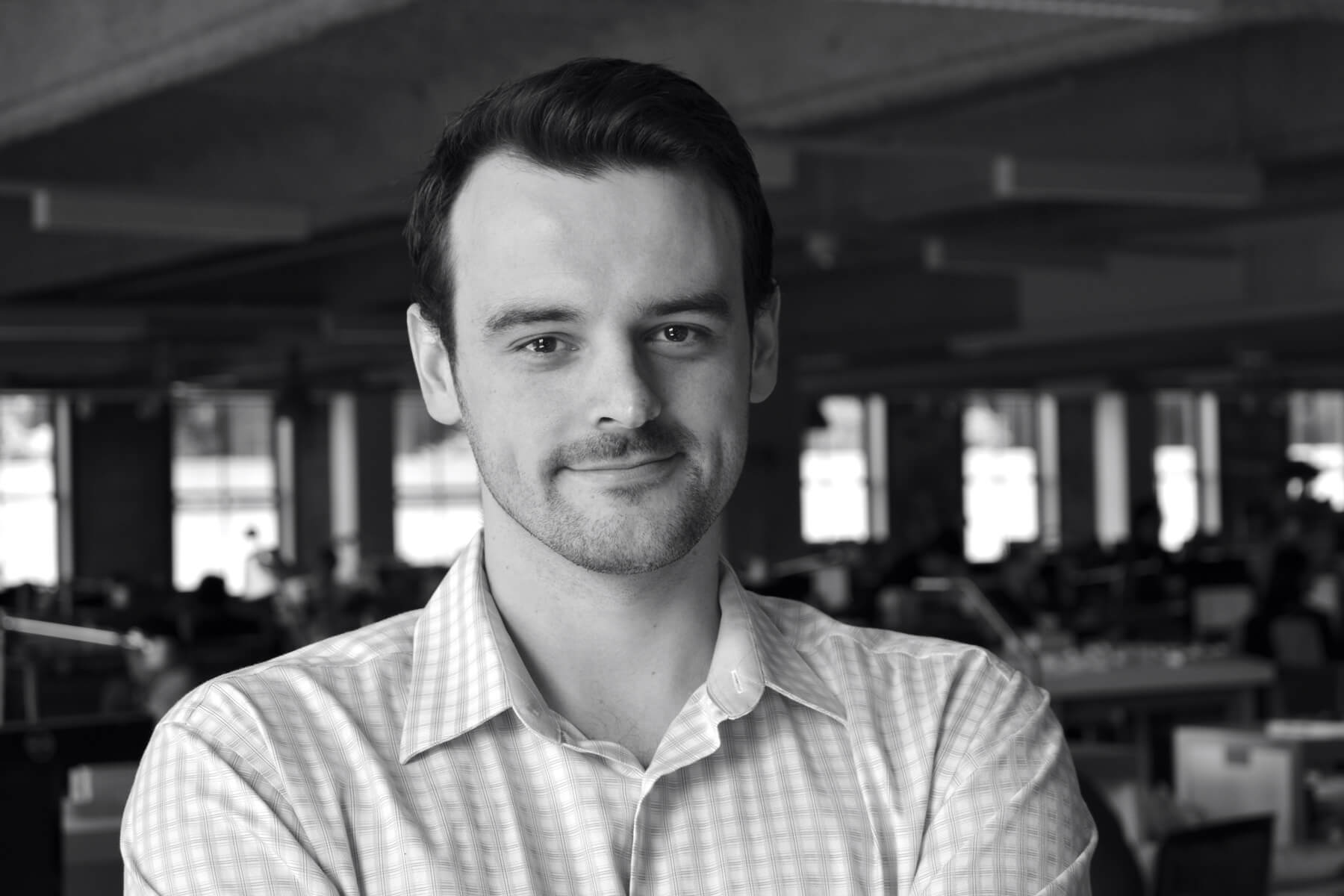 Sean joined Payette in 2015 as Contracts Specialist. Sean has become a critical part of our business operations group, essential to managing strategies related to new and existing contracts.

Sean received his Bachelor of Science degree in Business Administration from Northeastern University. 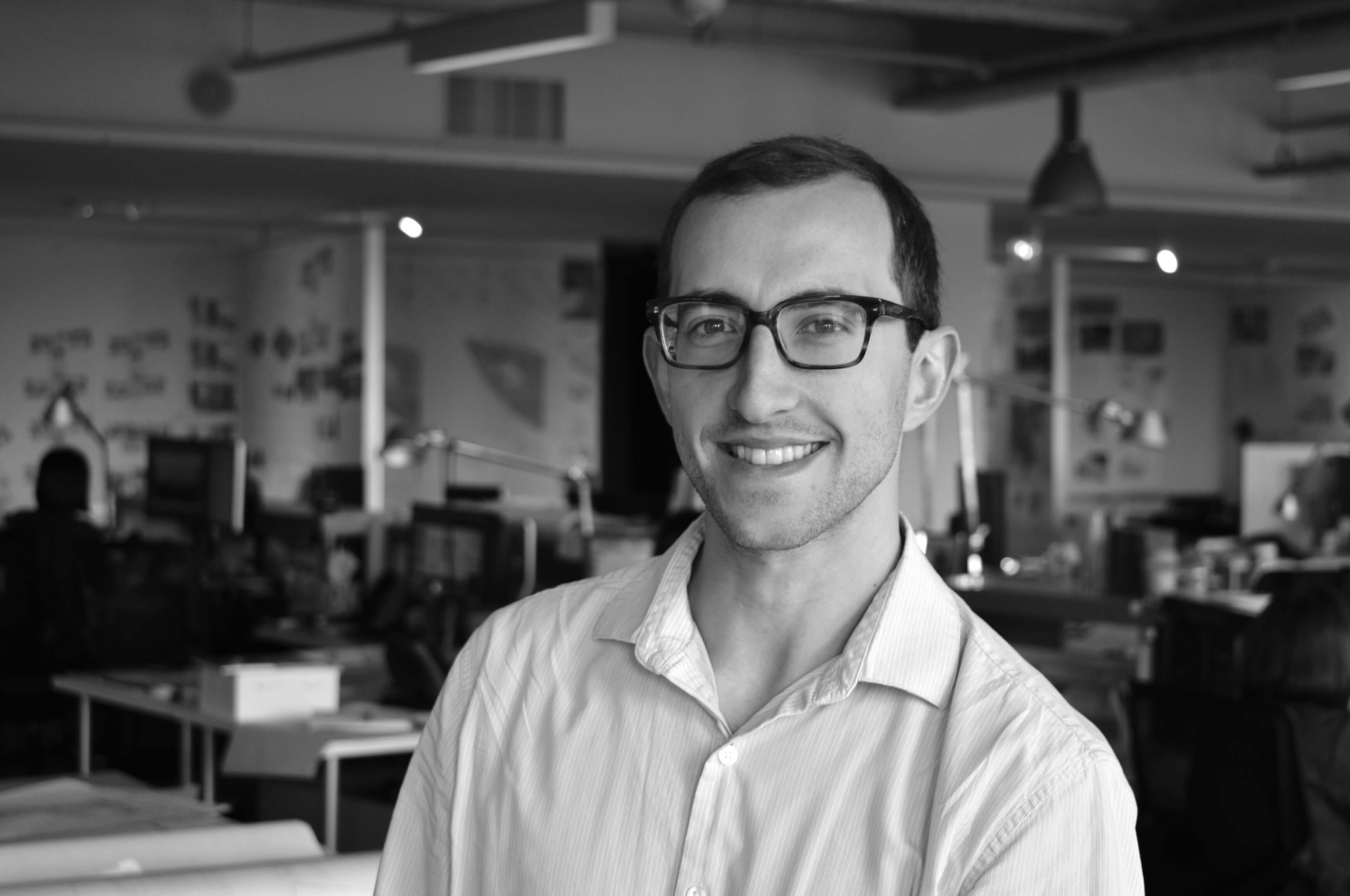 Dan joined Payette in 2013. Dan has contributed to several important planning studies and has assumed critical team roles on a number of projects including at Columbia University, Boston University and Bryn Mawr College. Beyond his project work, Dan has been an active member of the Young Designers Core since his arrival at the firm. 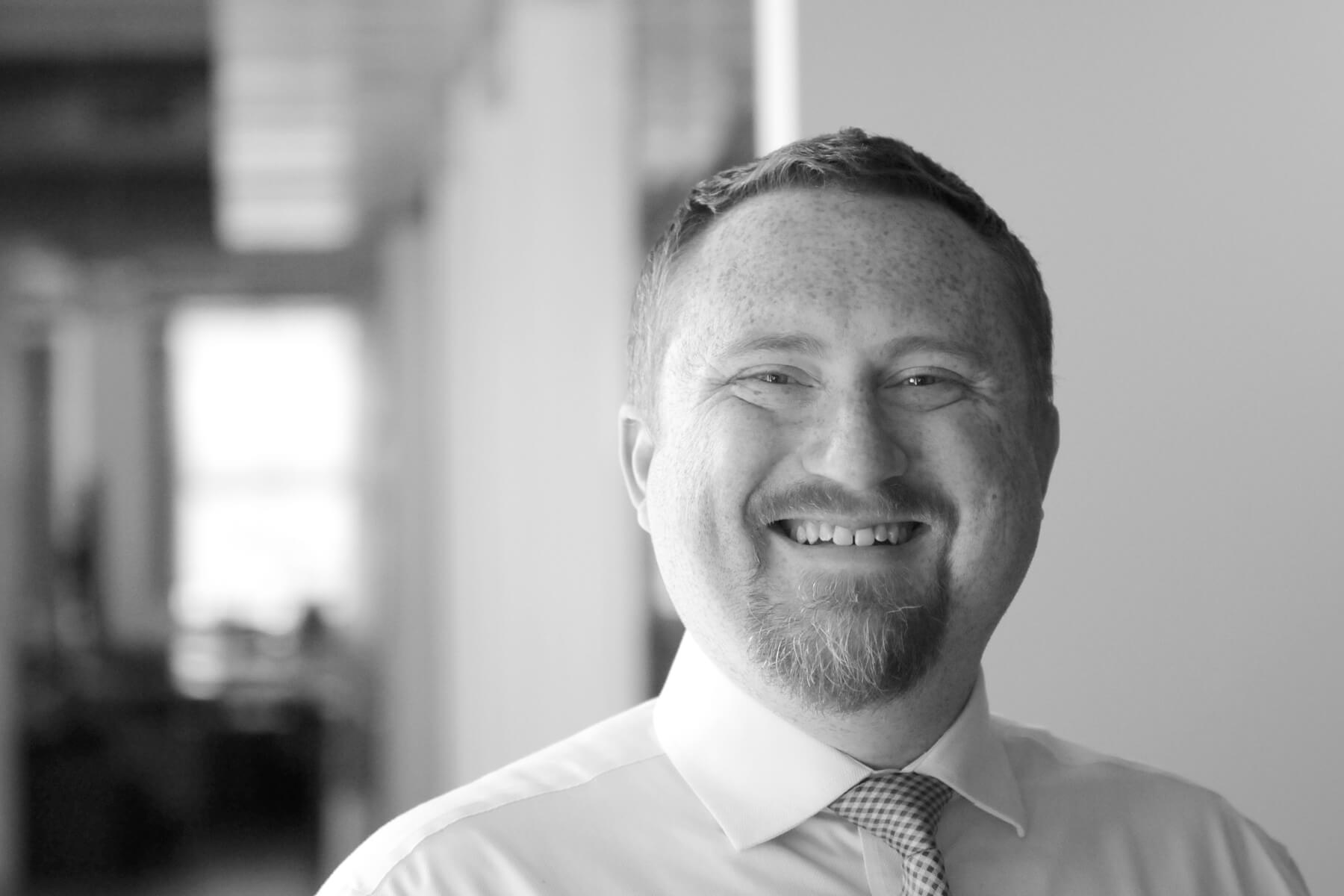 Bryant joined Payette in 2018 with over ten years of experience in healthcare. He is involved in multiple projects for Yale New Haven Health and Massachusetts General Hospital. 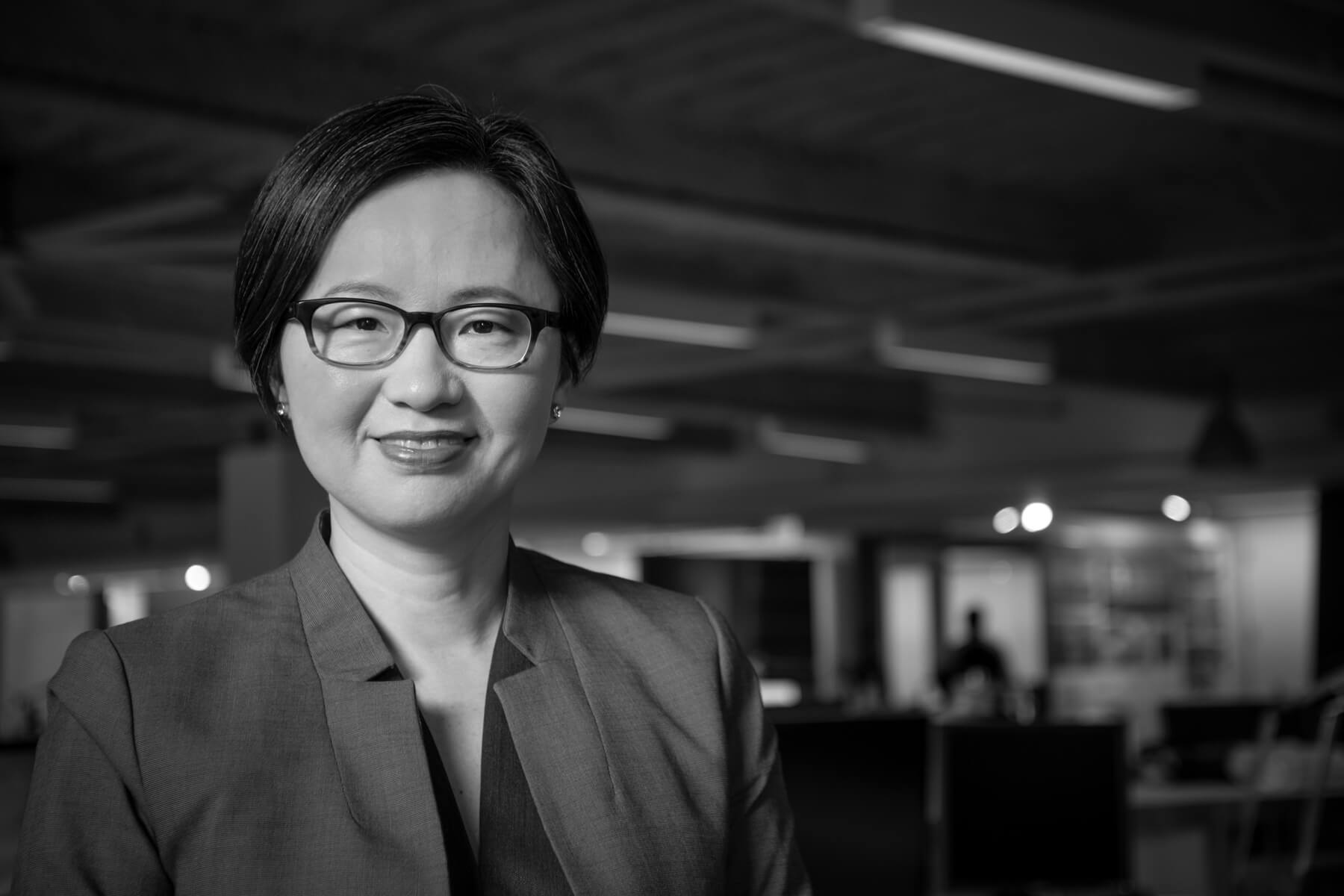 Jing joined Payette in 2018 with over 18 years of experience. While at Payette, Jing has been central to efforts at Boston College and key design competitions.

Jing received her Master of Science in Architecture Studies from MIT and her B.Arch from Tsinghua University School of Architecture.