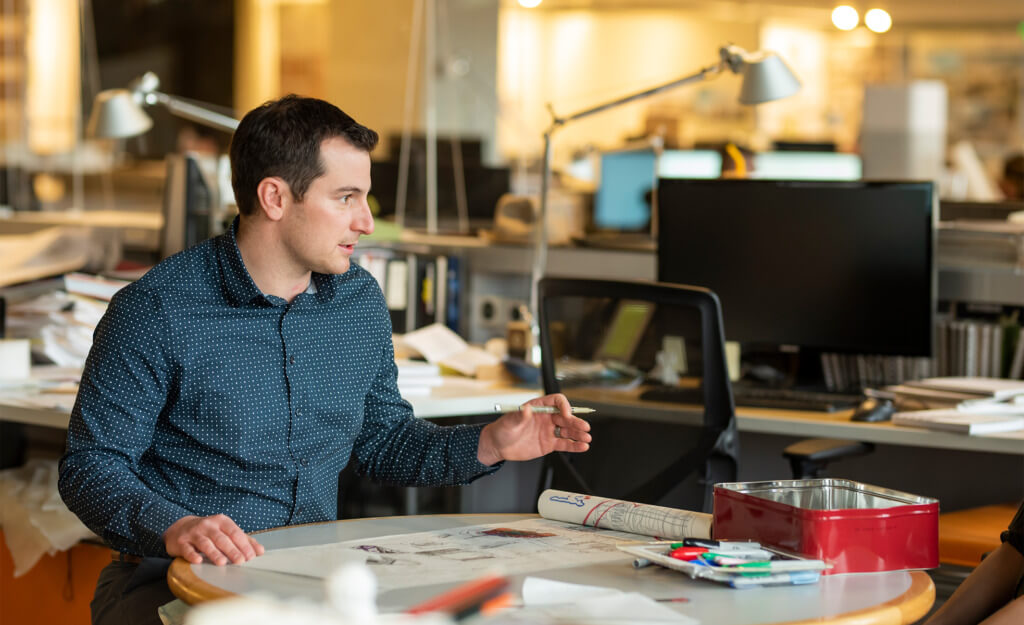 Nik joined Payette in 2013 as a Designer and became a Registered Architect in March 2016. He has over ten years of experience in the programming and planning for both science and health science programs, all on academic campuses, including Cornell University, Skidmore College, Williams College, Houghton College, University of Alabama Birmingham School of Nursing and University of Pittsburgh School of Medicine. He is a dedicated Project Manager, known for his ability to balance design and project performance while juggling many different client needs. Outside the office, Nik is a member of the Marshfield Planning Board. Nik believes that simplicity in design has the ability to create something that is timeless. 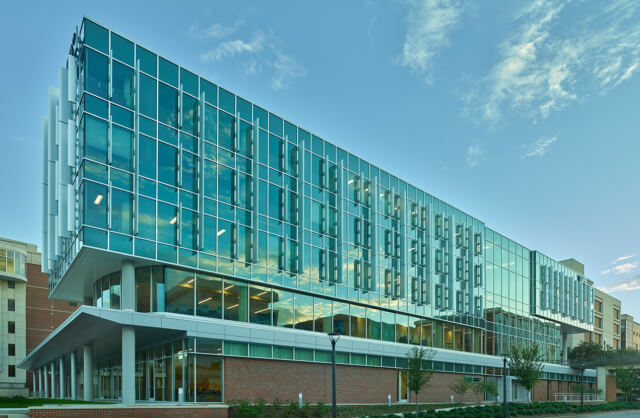 University of Alabama at Birmingham

University of Alabama at Birmingham 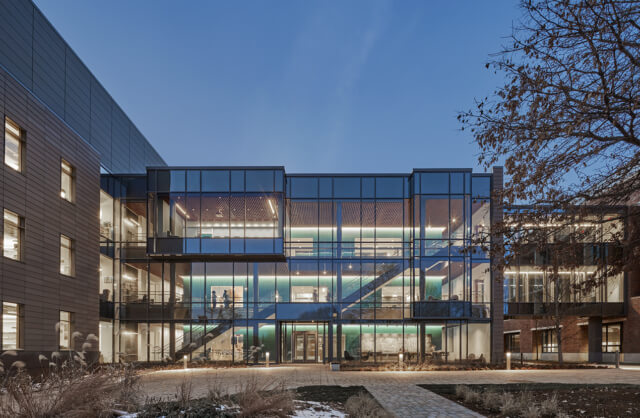 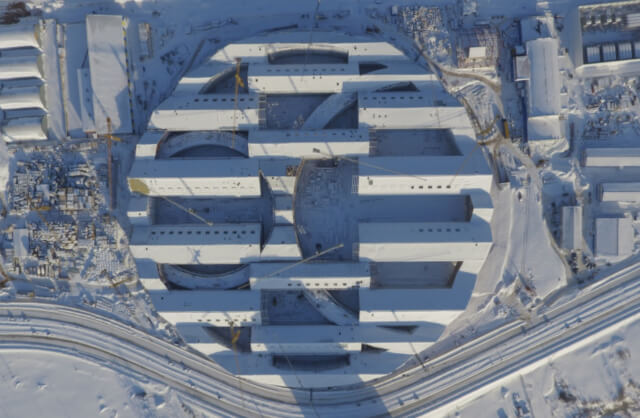 Institute of Science and Technology