We are a highly collaborative practice, focused on architecture for science and healthcare. It is through our firm’s collective intelligence and desire for inquiry that we have established a practice of innovation that pushes programmatic, sustainability and design boundaries. Our firm has a long tradition of investing in talent at every level and today, it is with great pleasure, that we announce the advancement of the firm’s newest Associate Principals and Directors. We hope you’ll join us in celebrating their achievements. 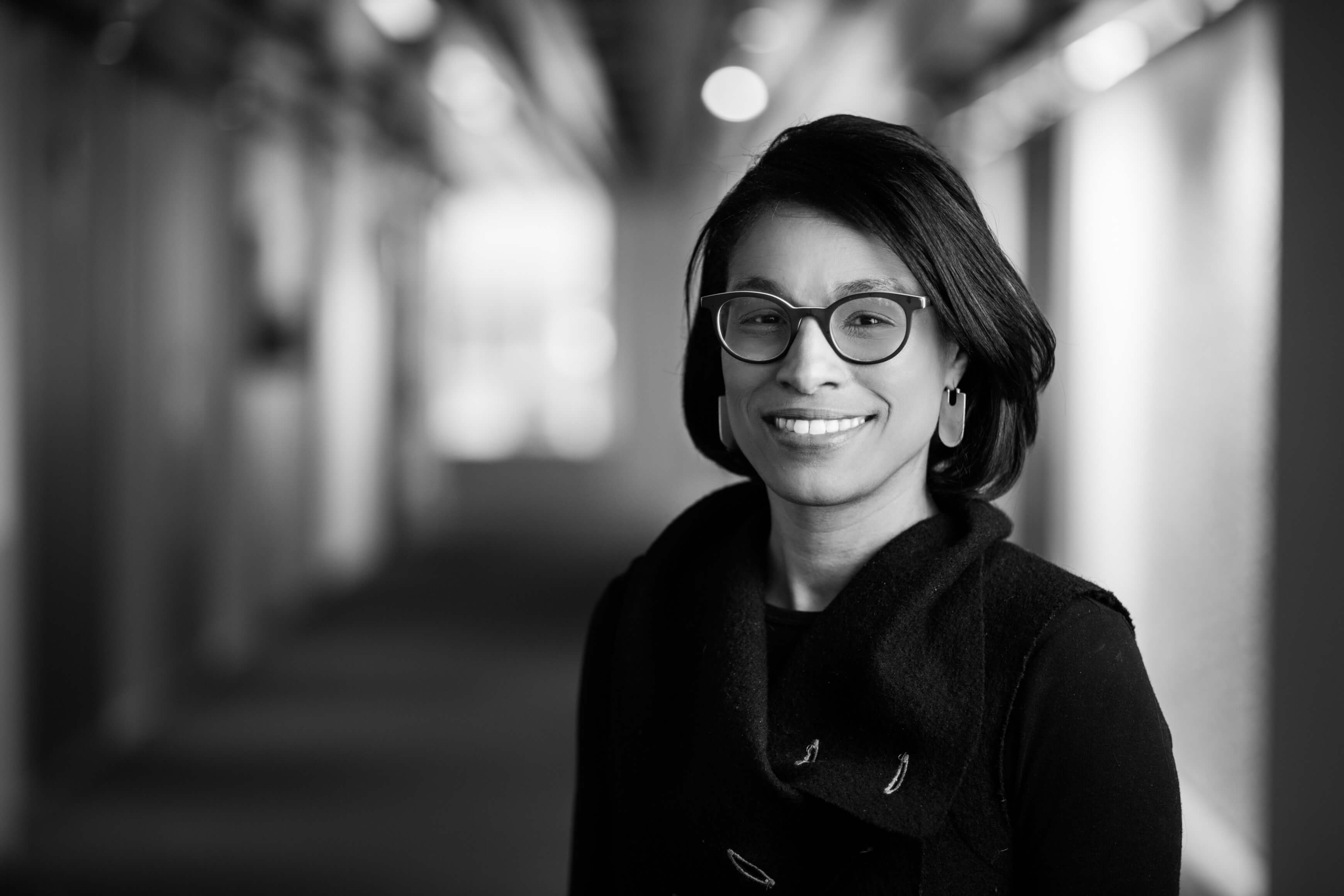 Susan joined Payette in 2005, was promoted to Associate in 2013 and Senior Associate in 2016. Susan has worked with some of Payette’s most notable healthcare clients including Massachusetts General Hospital, Dana-Farber Cancer Institute, Beth Israel Deaconess Medical Center and Yale New Haven Hospital. She is involved with Payette’s Women-in-Design group and the firm’s Equity, Diversity & Inclusion Task Force.

Susan received her M.Arch and B.S. from the University of Virginia. 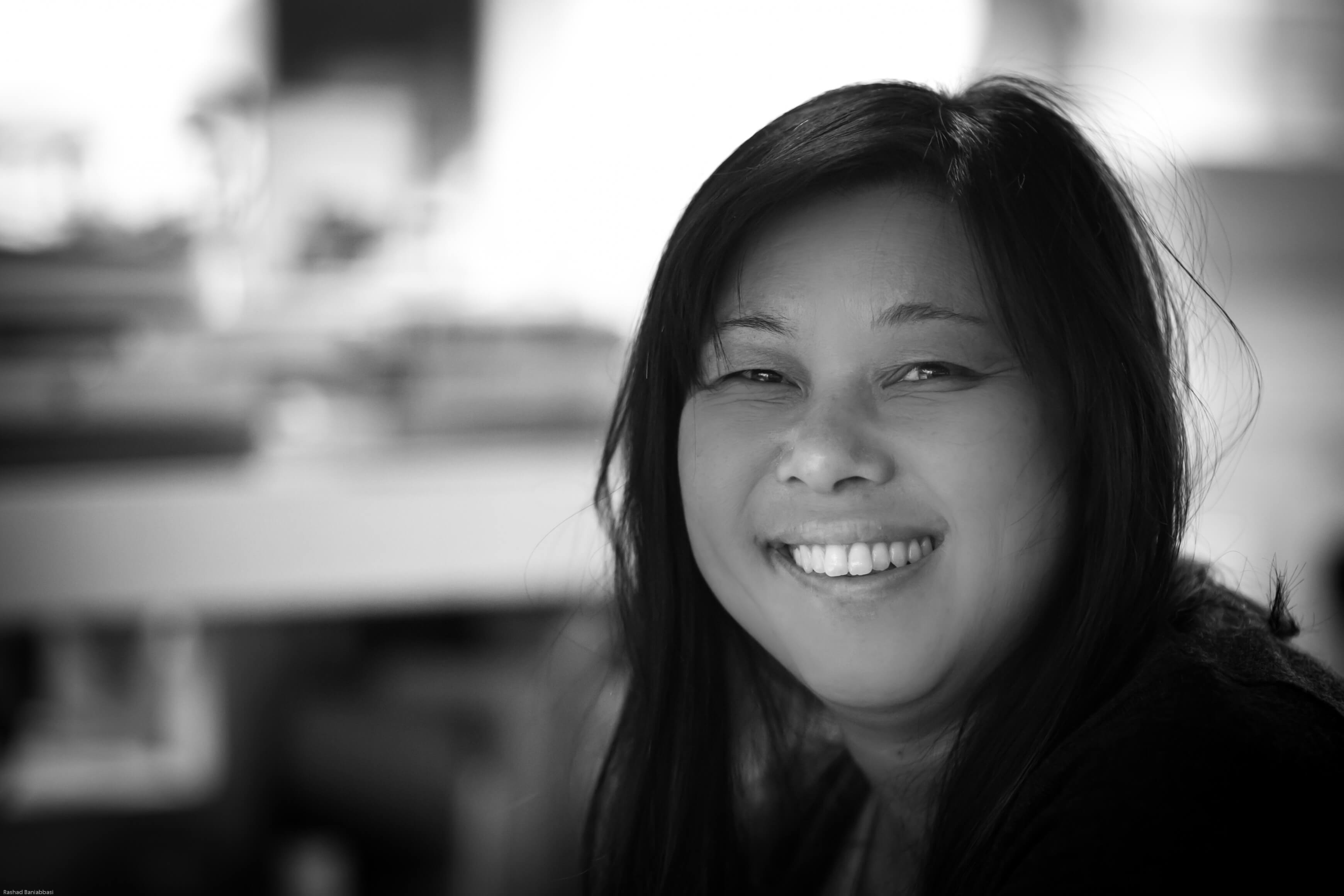 Denise joined Payette in 2006 as Finance Coordinator and was promoted to Associate in 2012. Denise has been vital to the management of our design studio, coordinating staffing, financials and strategy with our project management teams. Denise also teaches undergraduate design studios at Wentworth Institute of Technology and previously taught at the Boston Architectural College for 20 years.

Denise received her Master of Design Studies from Harvard University and her B.Arch from the University of Southern California, where she also minored in Business. 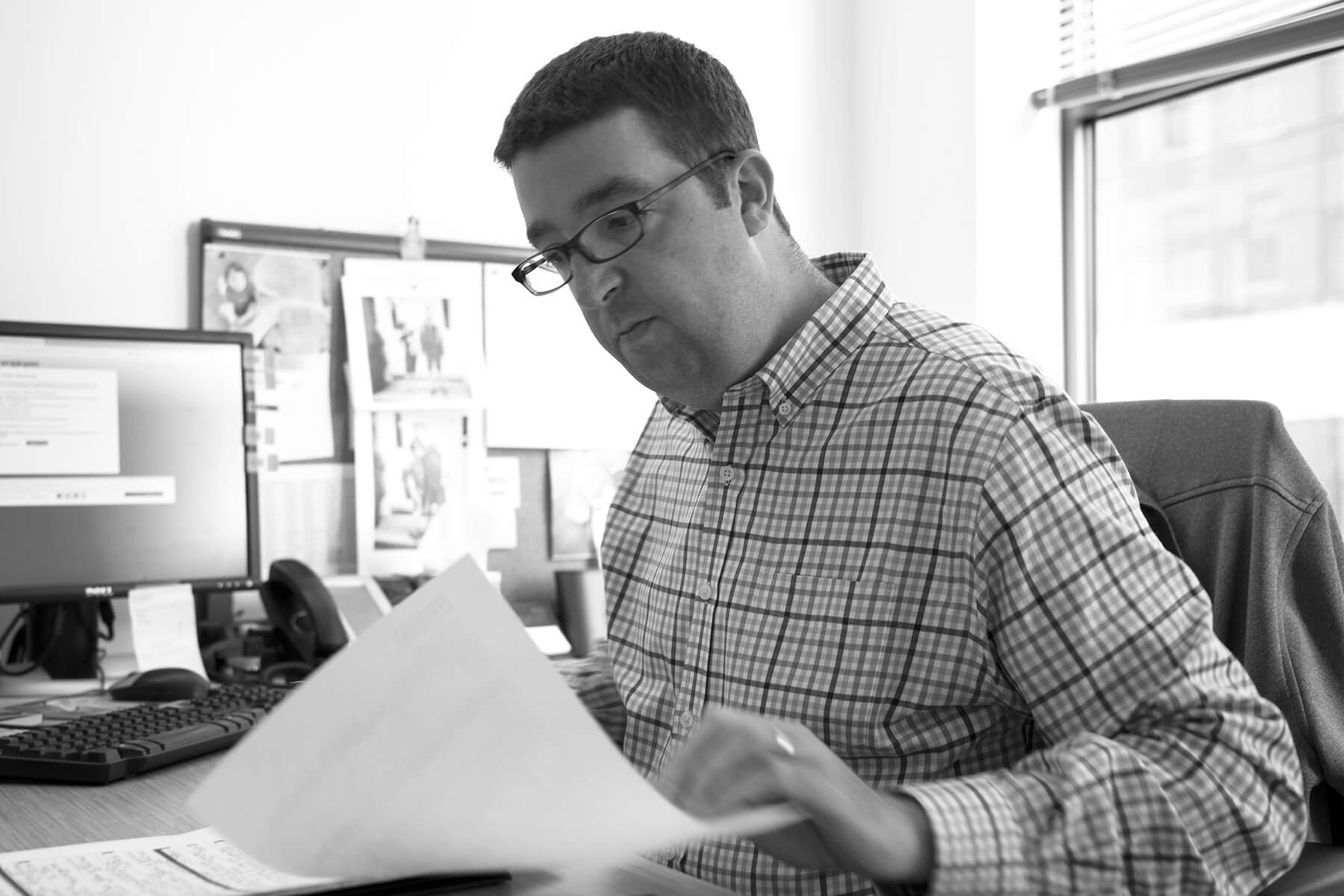 Chris received his Bachelor of Arts in Communications from the University of Massachusetts at Amherst.

Mollica joined Payette in July 2004 as a Designer, was promoted to Associate in 2012 and Senior Associate in 2017. Mollica’s experience spans both our healthcare and science typologies, where she has become the consummate Project Manager, integral to the success of recently completed projects at Bryn Mawr College, Tufts University School of Medicine and Dana-Faber Cancer Institute. Mollica has been very active in Women in Design groups, co-chairing both Payette’s WiD, the BSA WiD Mentoring Committee and previously leading Payette’s in-house Architecture Forum. 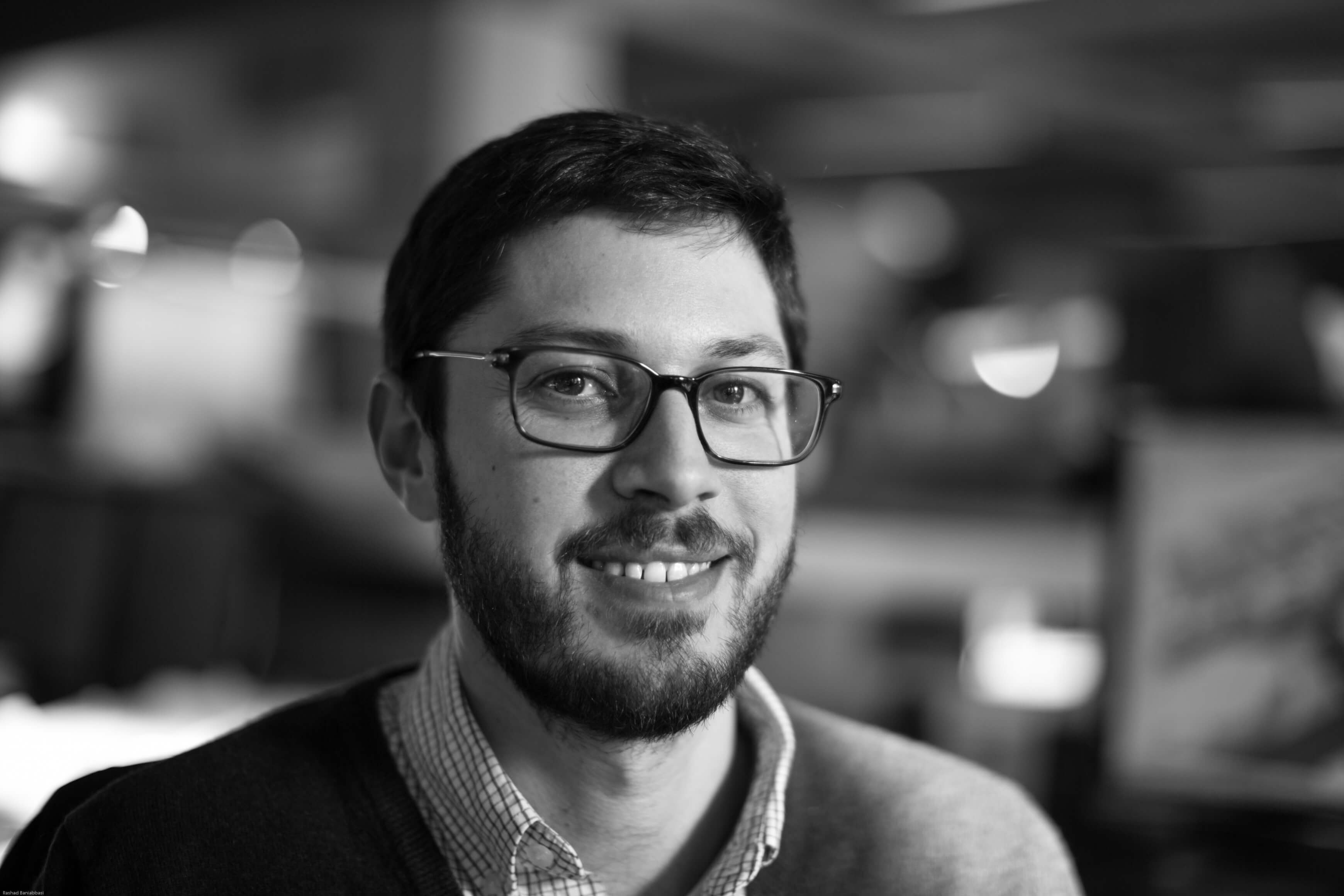 Wes joined Payette in 2005 as a Designer, was promoted to Associate in 2013 and Senior Associate in 2014. Wes’ experience spans both our healthcare and science projects. A thoughtful designer, Wes has contributed to many award-winning projects including Penn State Health Milton S. Hershey Medical Center, Jefferson Health, Dartmouth-Hitchcock Medical Center, National University of Ireland Galway, Northeastern University, Chelsea Soldiers’ Home and our pro bono work with Land’s Sake Farm. He routinely serves as a design critic at Northeastern, Wentworth and the BAC.

Susan, Denise, Chris, Mollica, and Wes – Congratulations to each of you!!! You each contribute in your own amazing way!!! I am thrilled for you!!!
Heather