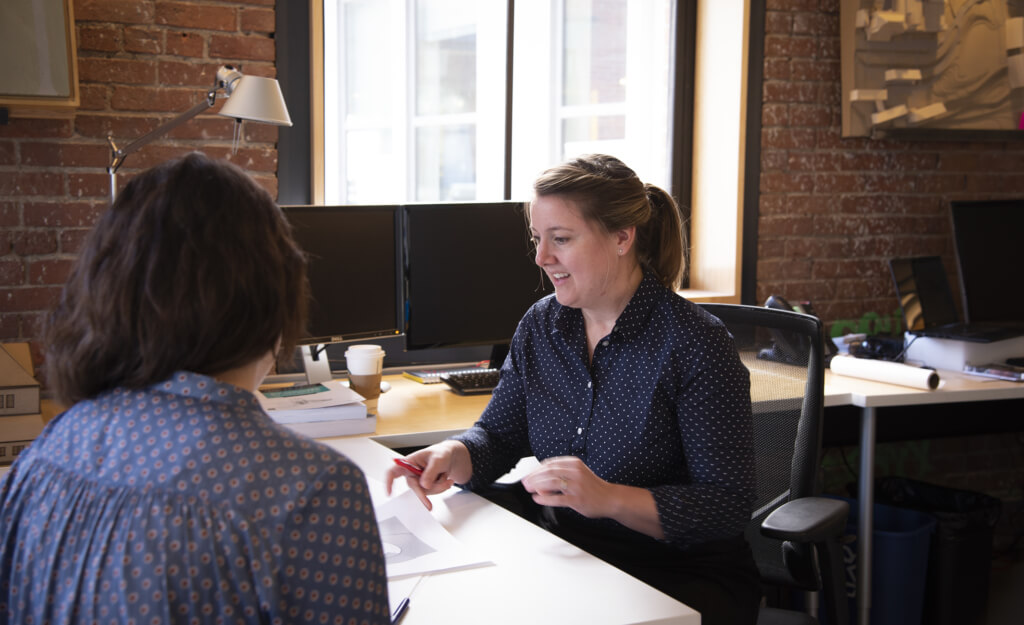 Miep started at Payette in 2008 and worked on an array of projects, starting with the Harvard Art Museum Expansion and Renovation, followed by an award-winning interior fit-out for Columbia University Institute for Data Sciences and Engineering.

She then spent a few years with Charles Rose Architects and Ann Beha Architects, where she demonstrated an aptitude as a project leader, gained experience with multidisciplinary teams and client partnerships. She returned to Payette in 2019 as an Associate, where she is invested in the firm’s culture, long history of mentorship, and the pursuit of design excellence. Miep has a key role in developing the National Coast Guard Museum.

Throughout her career, Miep has contributed to research efforts on efficient building enclosures, including Payette’s work on the Thermal Performance of Facades, a project partially funded by an AIA Upjohn Research Grant. Miep has also written for Laboratory Design and served as a guest critic for MIT Building Technology Reviews. 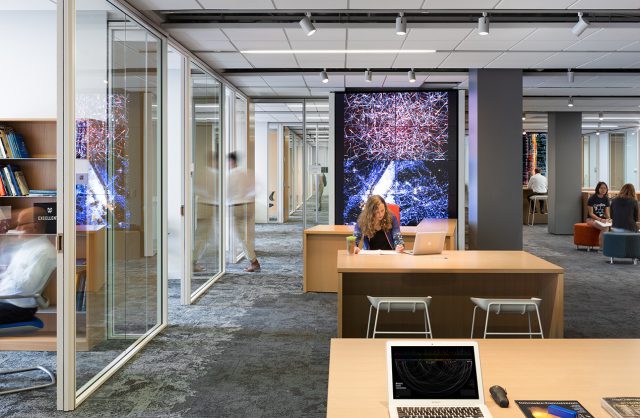 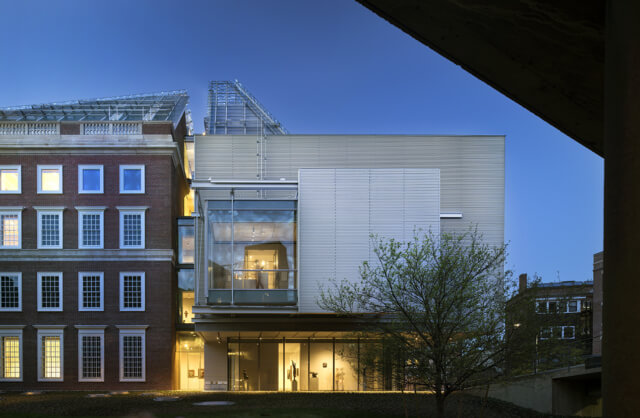 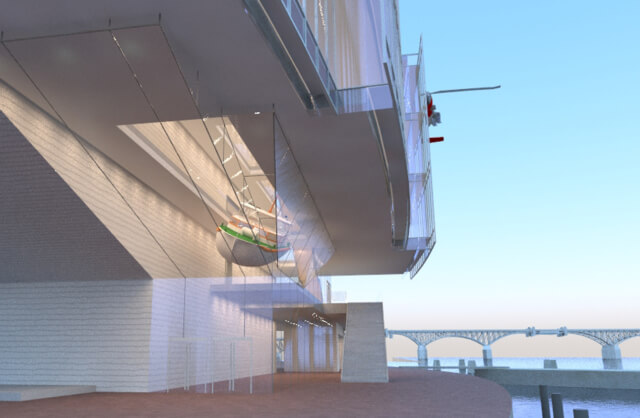