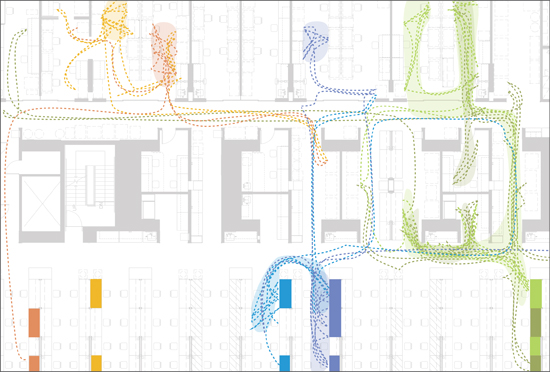 A shadow study is one of several tools the Payette design teams employ when learning how occupants truly use space. By literally shadowing users throughout their daily routines, design teams arm themselves with detailed knowledge, which informs design choices that best optimize spaces, such as laboratories. Two of Payette’s young designers talk about their experience with a recent shadow study.

“Because my experience with labs is limited, I was able to observe the occupant use without bias. Shadow studies are one component of the firm’s post-occupancy database and while this is an incredibly useful tool for the firm, my participation benefitted my individual career considerably. The understanding and knowledge that comes with the documentation of the occupant use and movement resulted in a ‘crash course’ in lab design.

During the shadow study I was very inquisitive, always questioning how and why the occupant performed each action and believe that the study outcome was more beneficial than merely plotting a movement path and equipment usage. I found myself so enthusiastic (maybe too enthusiastic?) about the process that I learned how to pipette and the meaning of the word ‘aliquot’! All in all, the study resulted in a flurry of drawing, noting, watching, photographing and running around in order to keep up with the occupant I shadowed. I learned a LOT, and it was fun to boot. I will never look at a lab layout the same, and highly recommend all architects work on a shadow study!”
– Miep Keller

“Before I completed a recent shadow study I had limited knowledge of lab design. It is early in my career and I am just starting to work on a laboratory project. I arrived on the first day anticipating that I would spend the day following around an occupant and mapping their time spent in each location. I quickly realized my assumptions were incorrect. I needed to ask questions; I needed to not only understand what they were doing, but why. With each answer, I asked more specific questions as I gleaned more informative and in-depth information.

I realized in order to accurately map the occupants and their actions I needed to deepen my understanding beyond physical movement. I learned about the daily routine, the culture and the occupant’s pet peeves, things that never occurred to me became suddenly obvious; such as the importance of proximity, ownership, visibility, coffee and privacy. At the conclusion of the third day my knowledge regarding laboratories increased exponentially.

I returned to the office with so much information to share. Our team compiled a report and presented our findings to our colleagues as well as the users, who found the process incredibly informative. Personally I found the shadow study influential in my professional education. I found the opportunity to learn through observation one of the most valuable experiences thus far in my career and I strongly recommend it to anyone starting out in their architectural career.”
– Elizabeth Kankainen 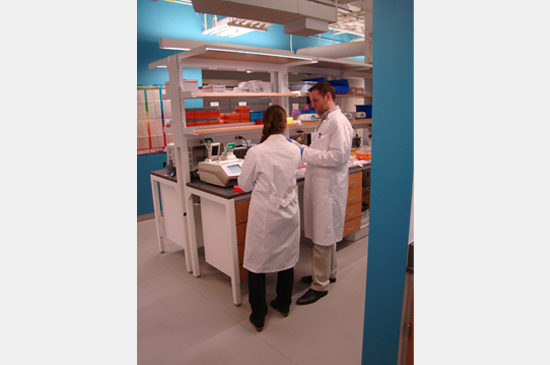 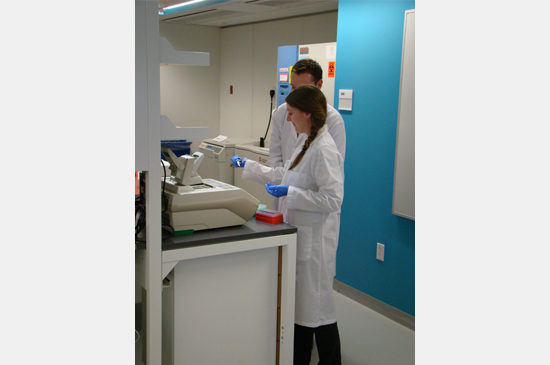 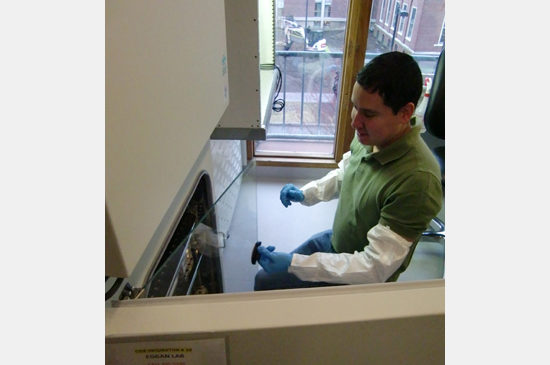 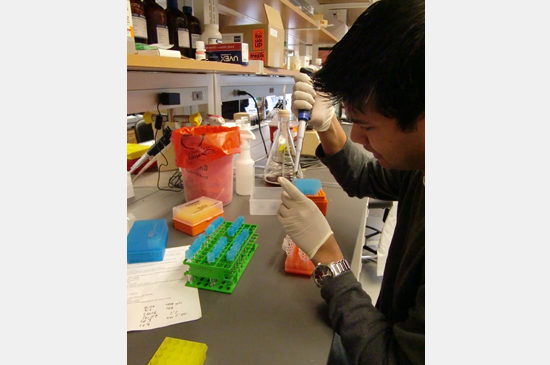 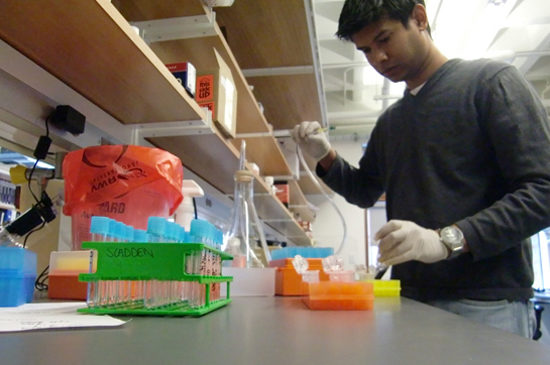 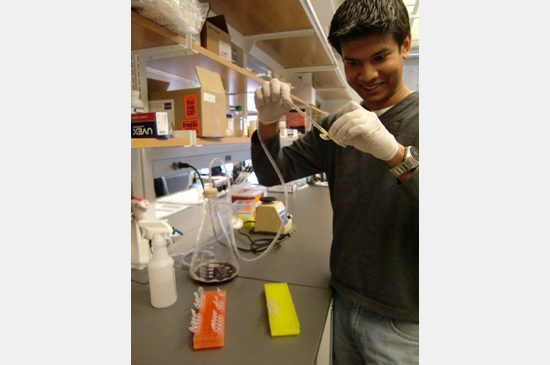 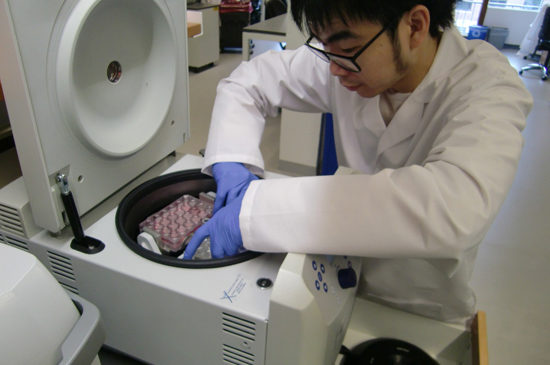 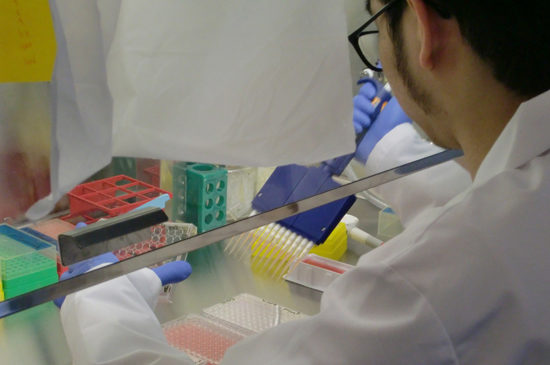 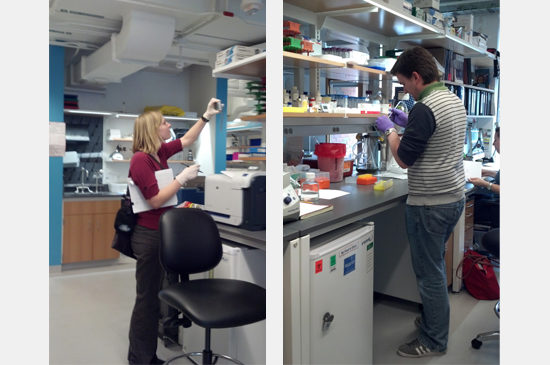 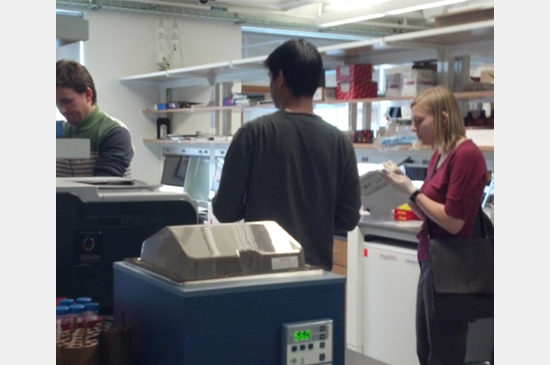 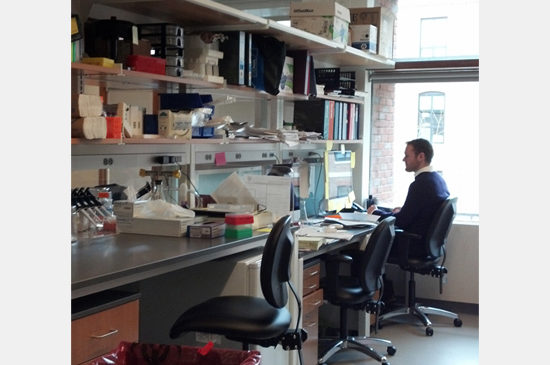 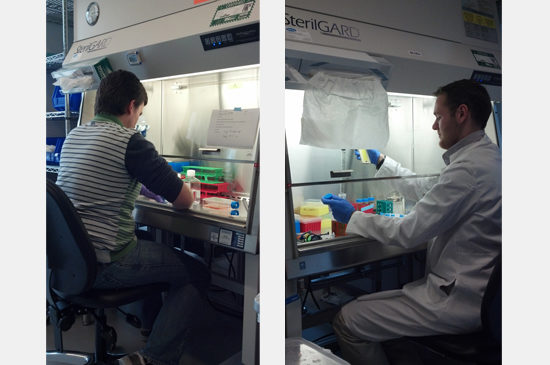 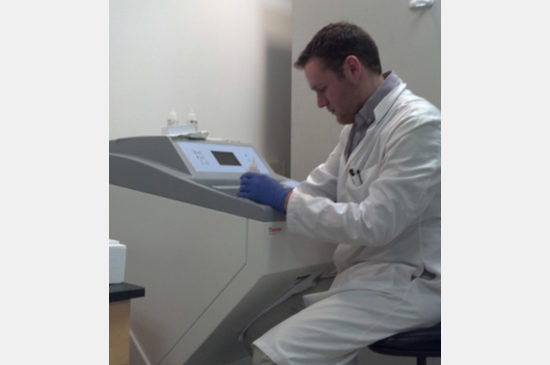 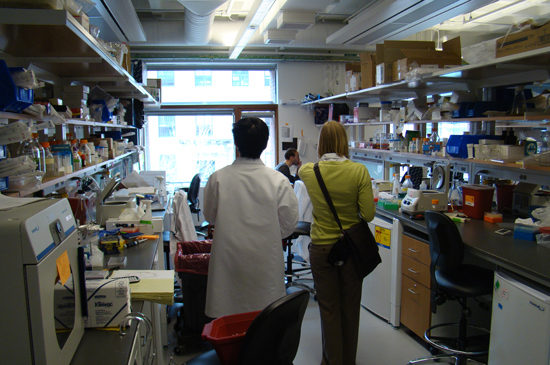 Our EXP team @northeastern has recently celebrated a major milestone with the topping-off of the 350,000 SF research facility so is the West 2 project from the College of Engineering @pennstate that celebrated the completed installation of all the main building structural steels! These achievements represent the culmination of years of dedicated work by the Payette team despite the challenges due to major material and labor shortages during the pandemic.

EXP will mark the conclusion of an almost decade-long vision for a science and engineering complex on the Northeastern campus.

West 2 is tracking LEED Gold, with an estimated completion date in 2022. The building will create a singular programmatic magnet for research, making, testing and prototyping from a broad range of disciplines to become the innovation and making hub of the College of Engineering.

Check out our Blog for more information about both projects and stay tuned for more project updates!