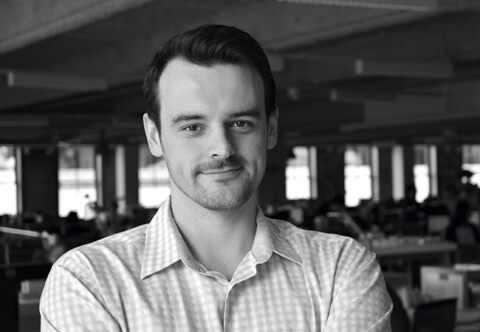 Last year, the firm initiated a friendly, in-office design competition to redesign the ‘Lido Deck’ to better foster collaboration and accommodate more than informal gatherings. The challenge was to develop a design that maintains and enhances the current function of the Lido Deck while expanding its potential. The project also needed to utilize our in-house fabrication tools. Nine teams formed and proposed various ideas to re-design the space. Four teams were shortlisted and developed their ideas further before presenting in front of the jury again.

Following the second round of judging, the winning team was announced. Team TBD 1 envisioned seating that can be stored into built-in benches and bar space. The seating can be designed as single and double units that act as tables and benches. Their inspiration was driven by the office’s fun spirit and pre-existing aesthetic. The new furniture will enhance the experience creating a space of respite and relaxation that encourages interaction and collaboration.

Payette’s Contracts and Legal Relations Manager, Sean Reilly , is a team member of TBD 1. He shared his perspective of what it was like to work on a design project. 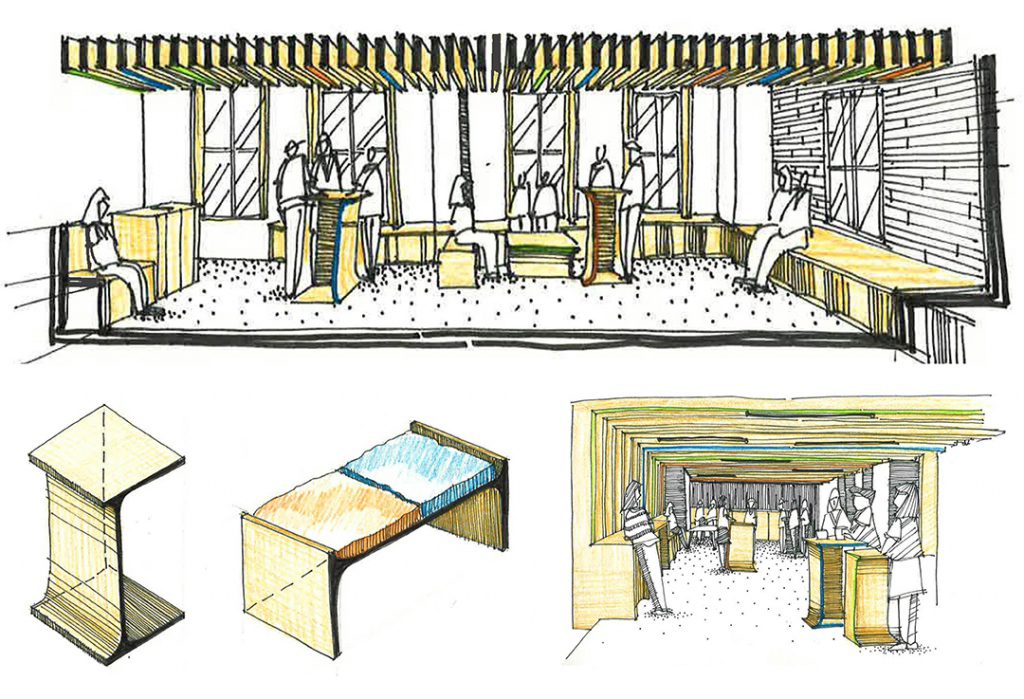 For me, the Lido Deck has been an interesting conduit to gaining a deeper understanding of the design process. My initial motivation was to mix things up and try my hand as a designer for a little while. However, what followed was an experience that has instilled in me a deep appreciation for the depth of knowledge and effort that is required to successfully produce the work that has led to a strong reputation and variety of awards for the firm.

Despite the small scale of the project, the level of detail, the expected quality of work, the preparation and subsequent management required for the effort have all shown themselves to be formidable challenges. Especially when the Owner’s Representative is Bob Schaeffner . I have gained a new appreciation for the responsibility that each of my colleagues takes on in designing routinely large scale projects.

To be a part of this team (including two summer interns) has been a great opportunity, and I hope that I can continue to provide some value. Though, at this point, I believe my cover may be blown as the others seem to be suspecting that I am, in fact, not an architect. I suppose sometimes a picture really is worth more than 1,000 words.