Lab Design News recently spoke with Payette’s Jeff DeGregorio featuring his career as an architect. The Q&A session highlights a range of topics including why he was drawn to the profession and what a typical day is like for him at Payette. 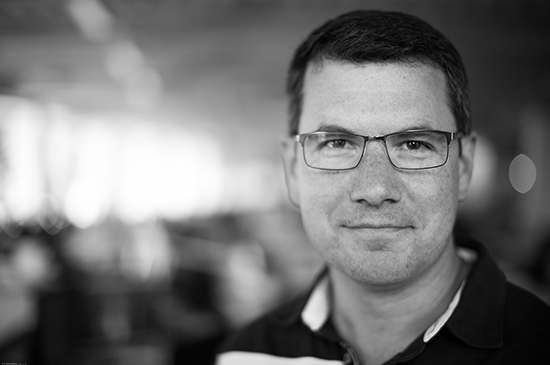 Jeff is particularly focused on the intersection of education and architecture. During his early years at Payette, Jeff developed the firm’s young designer educational program which ultimately earned Payette the AIA IDP Firm of the Year Award in 2002. Since that time Jeff remains invested in working with young staff to further their understanding of how buildings are made and the potential for innovation that exists within every moment. Recently, Jeff lead our Cornell University Kimball Hall Renovation project which R&D Magazine and Laboratory Design named 2016 Renovation Laboratory of the Year.