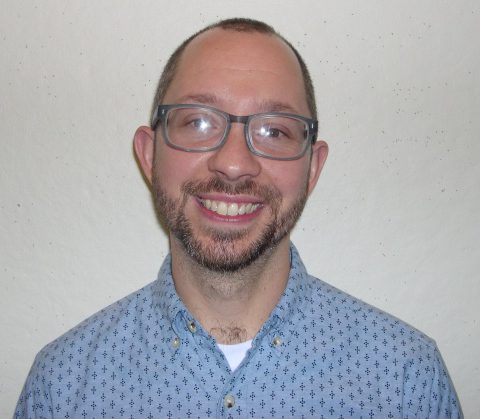 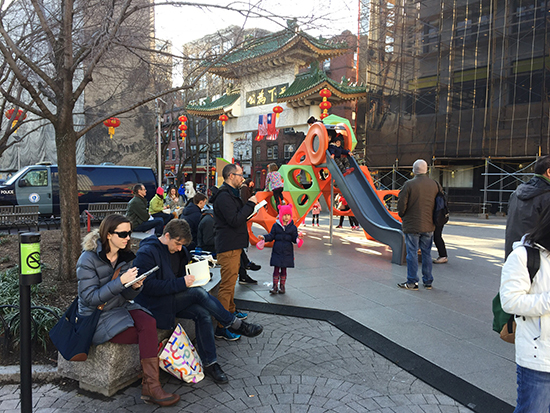 Our Payette Young Designer’s Core (YDC) organized a sketch crawl on an unseasonably warm January weekend to investigate Chinatown using our eyes, minds, sketchbooks and pens. The location was chosen for its visual and scalar interest: an urban neighborhood, subdivided into multiple blocks, further divided into buildings with their associated architectural elements and then finally the contents within.

The subject was purposefully not chosen ahead of time. Instead, the goal was to improvise based upon what caught our sensory attention. The scene of a kitchen wafting in our direction? The way the sunlight strikes a metal railing? A bakery displaying their wares? Our path, subsequent orientations and ultimately our sketched products were determined on this improvisational basis that in the end created a narrative unique to this event. This method is known as the Dérive, initially proposed by the French philosopher Guy Debord, as a means to critique the monotony of life in the city. He writes:

“The sudden change of ambiance in a street within the space of a few meters; the evident division of a city into zones of distinct psychic atmospheres; the path of least resistance that is automatically followed in aimless strolls (and which has no relation to the physical contour of the terrain); the appealing or repelling character of certain places — these phenomena all seem to be neglected. In any case they are never envisaged as depending on causes that can be uncovered by careful analysis and turned to account.”

Our analysis resulted in the pages of sketchbooks being filled with our observations that became our narrative of the sketch crawl. 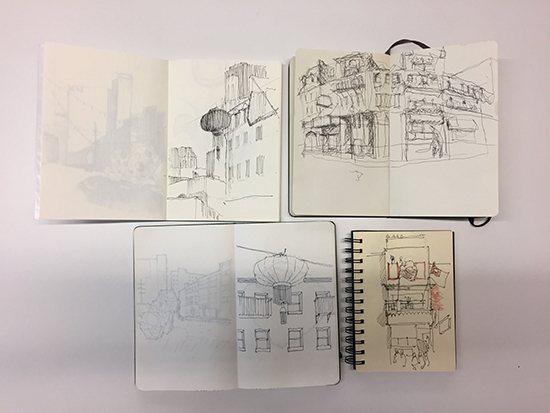 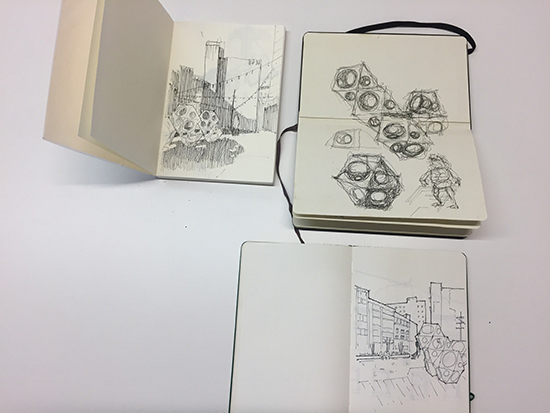 The variety and different qualities of the sketches reflect the diversity in experience and perception that reflect “atmosphere” of the spaces in which we drew, including being stuck in an elevator! 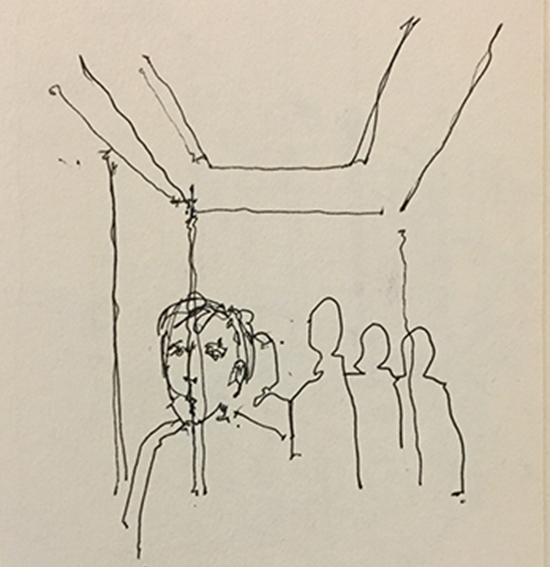 We look forward to continuing to explore this subject further in future sketch crawl investigations.

Happy New Year! We welcome 2021 with a celebration to all our newly promoted talents who have demonstrated the wide-ranging areas of expertise that are required across the firm for us to continue to refine the craft and quality of our practice. We will be introducing them and sharing about who they are and what they do on our blog soon. Stay tuned!
#promotion #designexcellence #2021 #architecture
@payettepeople 5 hours ago
Back at it with @beyondwalls in our FabLab and then on the road to Nashua, NH. https://www.payette.com/cool-stuff/fold/ … #probono #fabrication #communitymatters pic.twitter.com/dzCCLnx6Fk
@payettepeople 17 Sep, 2020
Our Women In Design group is back in the FabLab, getting us back in the office. Check this out... http://bit.ly/WIDBackInTheOffice … #fabrication #maker pic.twitter.com/pkmD4U8pBV
@payettepeople 15 Sep, 2020