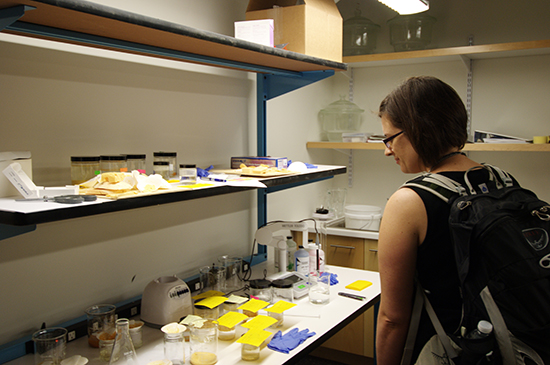 Last month a group from Payette visited the Fraunhofer Center for Sustainable Energy Systems (CSE) in nearby Fort Point. Payette’s Young Designers Core (YDC) organized the tour. We enjoyed a personal tour led by Dr. Kurt Roth, Director of Building Energy Technology. The CSE is a research and development facility that focuses on energy analysis for materials and systems. In addition to housing offices and testing labs, the whole building is considered a “living laboratory” where innovative sustainability solutions are tested real-time.

Outgrowing their previous location, in 2013 the CSE transformed a 100-year-old, pigeon-filled warehouse into the Building Technology Showcase (BTS). The retrofit incorporates a variety of sustainable material and systems that are actively monitored, to showcase the CSE’s mission and provide instantaneous performance feedback. A number of interactive displays show staff and guests how the building is running at all times. Several wall and floor areas had transparent panels to display the pipes and valves for hydronic systems. Many of the systems were installed by partner companies as a testing ground. For example, Thyssen Krupp provided the “Synergy Elevator” which incorporates several energy saving features. We had fun trying out the 3D motion-controlled screen to explore a model of the building and its systems (and we agreed it was still in the development stage!).

For cooling, the building uses chilled beams radiant chilled panels, displacement ventilation, and operable windows.  The building had a primary cooling system for daily use, and for events a supplementary cooling system can be turned on. They also had some groovy colored LED accent lights that could turn the lobby from professional to party with the push of a button!

To preserve the character of the neighborhood, the exterior brick façade (once a parti-wall, and not fantastic for regulating temperature) was left intact. Insulation was built up on the inside, over one foot deep, producing a deep extruded ledge at window openings. Sensors were installed within the walls to measure thermal performance.

The building also houses a collection of small labs and a high bay space. Some of the projects underway include: assembling and testing photovoltaic panels, testing foam insulation, measuring heat transfer at different angles, and studying user interaction with thermostats. The CSE celebrates having scientists and engineers from a diverse range of backgrounds including electrical engineering, mechanical engineering, materials science, chemistry, and behavioral science. A lab of particular interest to architects tests thermal performance of wall systems and components. An opening in the exterior wall has removable panels, allowing researchers to install and monitor different test assemblies.

We appreciate the time that Dr. Roth and his staff spent with us at this remarkable facility! 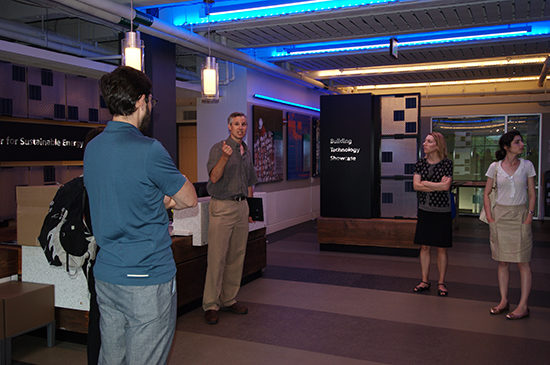 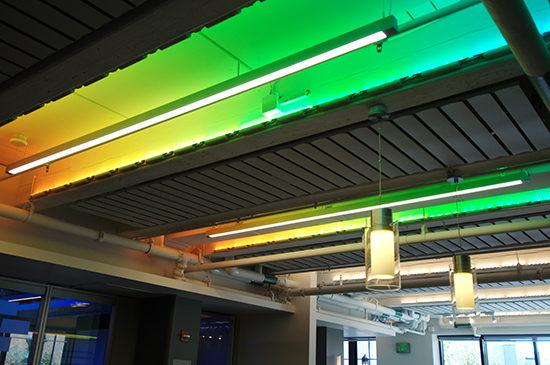 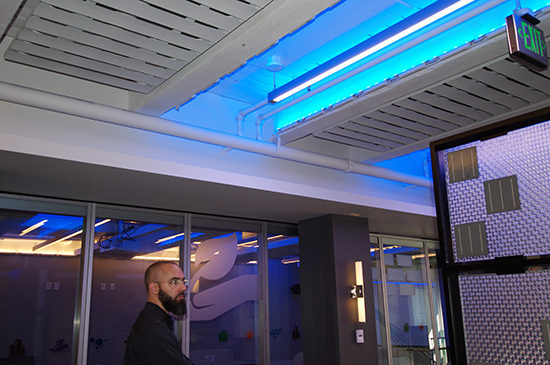 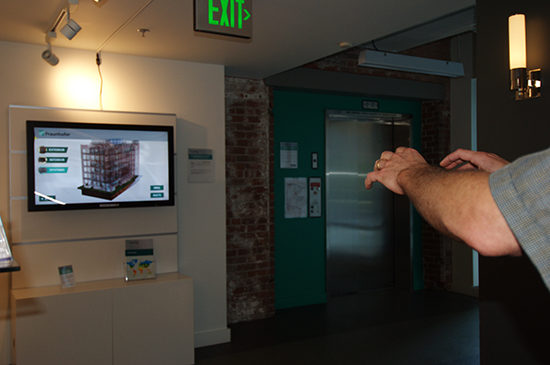 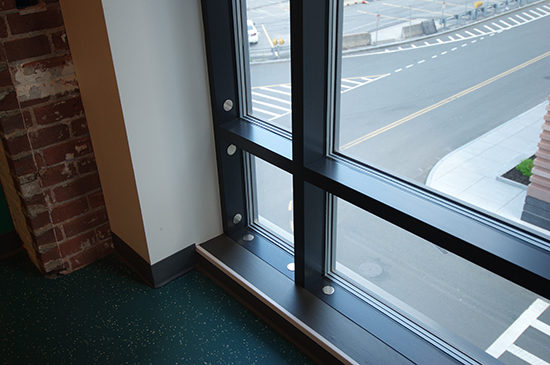 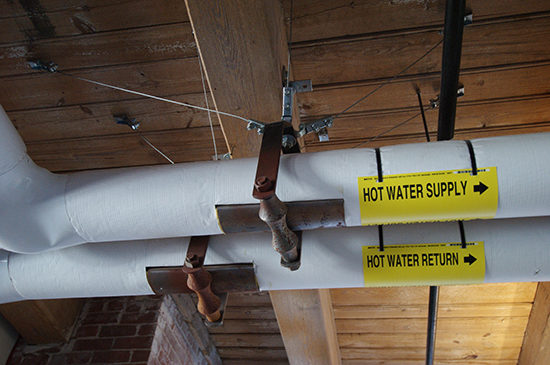 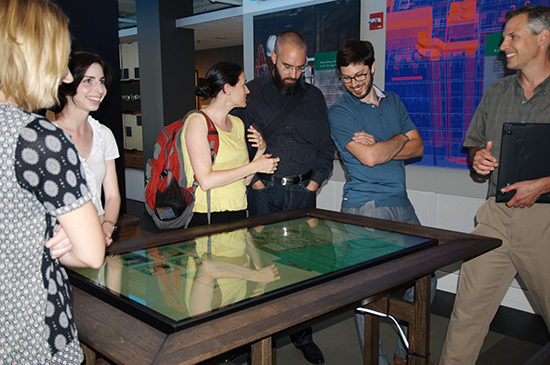