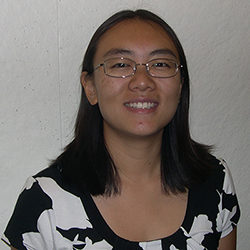 Recently, the BSA Emerging Professionals Network hosted a tour of the Broad Institute’s newest research facility, which is currently under construction at 75 Ames Street near Kendall Square.

Founded in 2004 by MIT biology professor Eric Lander, one of the leaders of the Human Genome Project, the Broad Institute is a scientific community comprised of researchers from MIT and Harvard, working collaboratively in search of innovative biomedical technologies. The Broad’s newest facility at 75 Ames Street will provide twelve stories of additional research and office space for the Institute, with six of these stories connecting to an existing facility at 7 Cambridge Center, and serve as a unifying presence for the Broad campus. It is scheduled for completion in early 2014.

The tour was led by members of Suffolk Construction as well as the project architect from Elkus Manfredi Architects and featured discussions of various design and construction challenges, including maintaining flexibility within the building to accommodate anticipated infrastructural growth and providing the necessary mechanical support to meet the stringent environmental conditions for the vivarium level. One of the largest construction challenges was to build above an existing public parking garage on the site. In order to remain structurally independent from the garage, mini-piles were drilled between the garage footings to support the concrete columns that ultimately served as the structure for the floors above.

For a young designer like myself, the site tour was an invaluable way to get a behind-the-scenes glimpse of the realities of building construction. In my academic studio classes, the focus was often on achieving completed architectural designs and representations which showcased a final product. It was refreshing to explore an unfinished building; seeing all the exposed wires, conduits, and mechanical spaces housed within the building skeleton, I gained a better understanding of what lies behind the poche of the walls and floors that we draw every day.

This new research tower follows two recently built Broad Institute facilities at 7 Cambridge Center and 301 Binney Street, both of which were constructed within the past 10 years. It is only one of several new biotech buildings currently under construction in the vicinity. As a MIT graduate, I am excited to witness the fast-developing landscape of biotech research buildings near MIT and hope that this proliferation of architecture paves the way for groundbreaking research discoveries in the future!

Click here to see a rendering of the building by the architect. 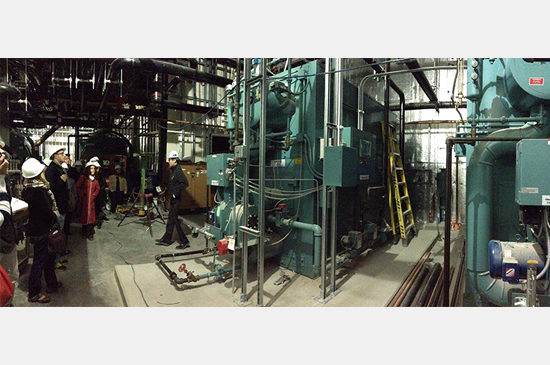 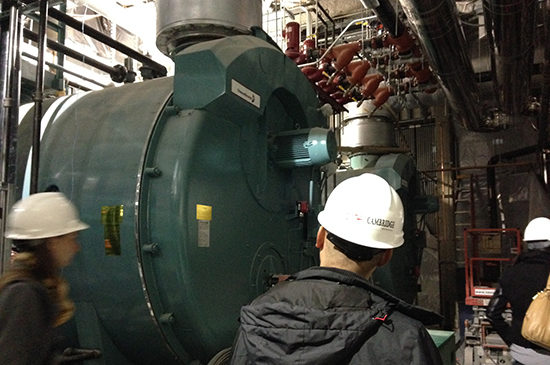 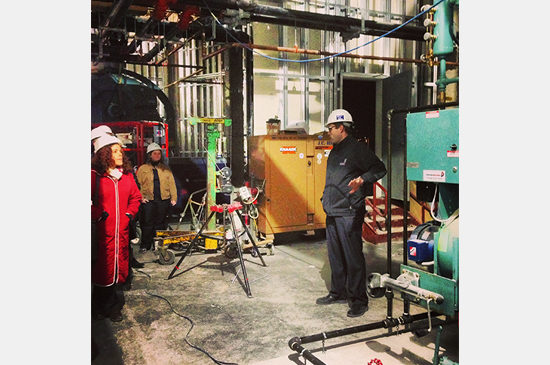 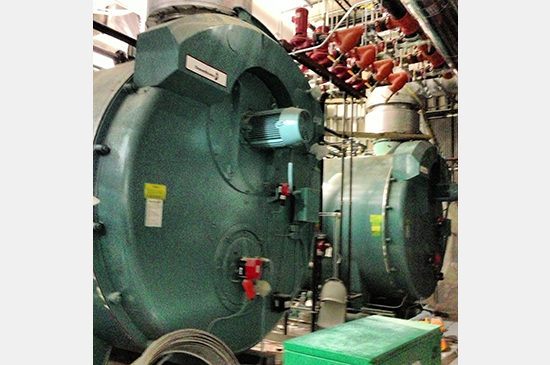 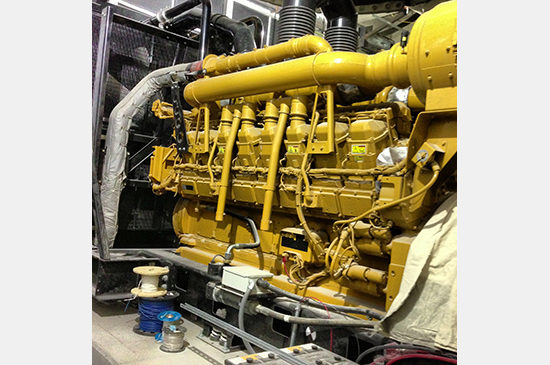 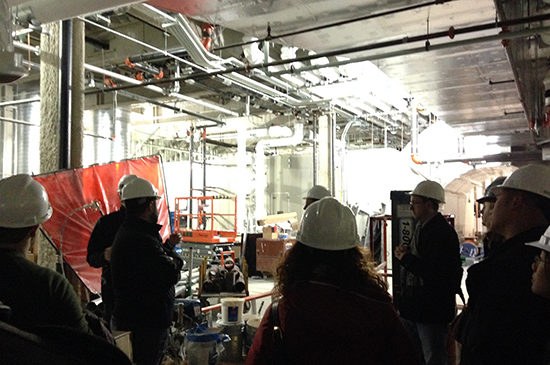 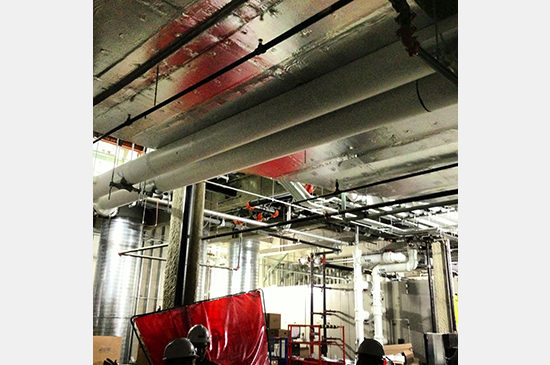 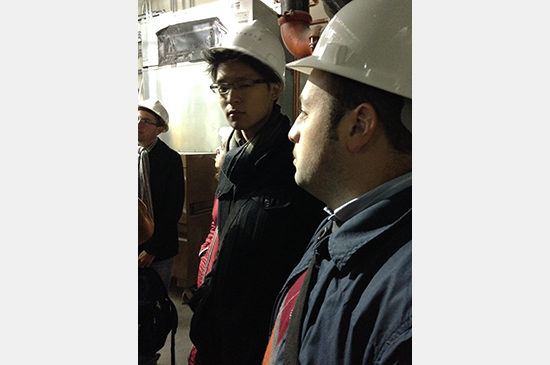 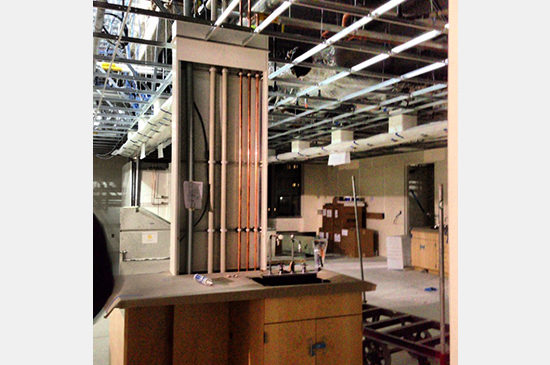