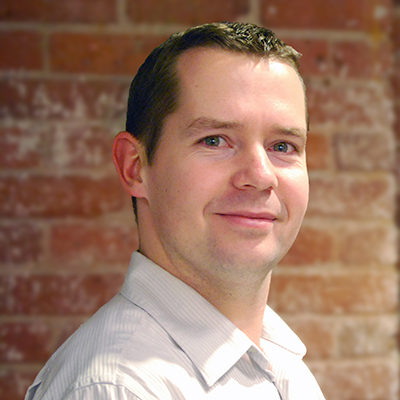 This is the eighth post in a series considering the role of psychological research within the context of an architectural practice. The goal of this series is to provide answers to six key questions, namely, the why, what, who, when, how and where, of design focused psychological research. 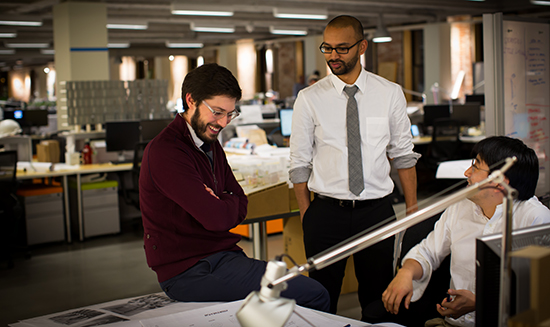 There are certain benefits associated with research projects performed as part of a contracted commission or study. Firstly, it provides an opportunity for direct application of research results to a design project which can be to the benefit of the project and the building users. Secondly, as part of a contracted design project, additional staffing and fee capacity required by research projects are included in the contracted scope and provided for as part of the project scope and scheduled process.

There are two phases in the design and construction process that allows for the integration of psycho-social research. These phases are the programming and post-occupancy phases. 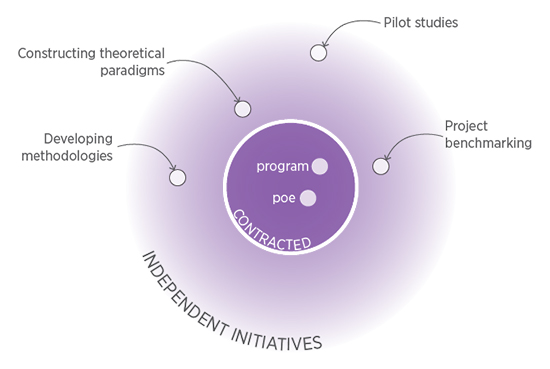 As part of the programming phase, psycho-social research can be included in an augmented or expanded programming process. The form this type of research will take depends largely on the project type. For example, for projects with a primary focus on office, collaboration and conference spaces, surveys, observation and interviews regarding user work styles, preferences and performance can inform the programming phase. Projects involving occupants with special or unique physical or social needs will require a different approach in determining the relevant design variables to address during the early programming and design phases.

Post occupancy evaluations (POE) have been part of the architectural practice for a number of years and typically occur approximately 12 months after a building is occupied. While POEs can be extremely useful in assessing the buildings functional and energy performance it can also provide feedback regarding the user experience of the space. Although traditional post occupancy evaluations do not typically provide for an in-depth assessment of the psycho-social dimension of the occupied spaces, POEs can be used as the vehicle for a more focused psych-social research project. This is especially important if specific design assumptions were defined during an expanded programming phase. The post-occupancy evaluation will provide an opportunity to validate those assumptions.

The disadvantages of performing research as part of a contracted project is that the research goals need to be aligned with the larger project goals which can limit the available methodologies and schedule. Another disadvantage is that permission will need to be obtained, in some cases, before findings of studies performed under contract can be presented or published publicly.

Research performed outside of the scope of a contracted project most commonly form part of a larger firm initiative focused on a specific area of practice. The nature of the research will vary from firm to firm, but as a general rule it will be aimed at developing a body of knowledge that can inform future design projects.

Since these research projects take place outside of the boundaries of a contracted project schedule they can occur when a firm has the staffing and financial capacity to execute a study and/or when a relevant or strategic question arises in the practice or the larger professional discourse. When it comes to psycho-social research there are at least four types of research projects firms can engage in.

Theoretical paradigms: Most design focused psycho-social studies are built around well-defined goals and objectives. These goals are informed by specific theoretical paradigms regarding the relationship between design and behavioral goals. Identification and development of these paradigms are important steps in preparation of future studies but typically fall outside the scope of contracted studies. This is one type of study that usually needs to be performed as an independent firm initiative.

New methodologies: Furthermore, the development and testing of new methodologies can ideally be done outside the scope of contracted projects. In some cases this will include testing new survey techniques and software or experimenting with behavioral observation and documentation. Instead of full research projects, these are primarily ‘proof of concept’ studies aimed at testing a study or methodological concept.

Benchmarks: In addition to the abovementioned studies, the development and documentation of project benchmarks for completed projects or precedents is another research initiative that can inform both contracted and independent design and research projects. This process helps firms develop a database of designs or metrics to use as analytical or generative framework for future studies.

Next, I will explore the “how” of psycho-social research in architectural practice by considering the approaches and methodologies most often associated with this type of research.

I have enjoyed reading your pieces on psychology and architecture. It has helped me explore a field of study that is surprisingly scarce. I am an undergraduate student at UC Santa Cruz doing a senior thesis on informal learning and common areas. I would like to conduct a phone interview with you.