As architectural expression, project parameters and building science are applied throughout the design process. Digital design tools need to not only address these design drivers but also demonstrate flexibility as projects requirements change.

Payette’s SkinDesigner Facade plug-in for grasshopper in Rhino was initially developed to assist the design and evaluation of traditional façade typologies and panel systems. 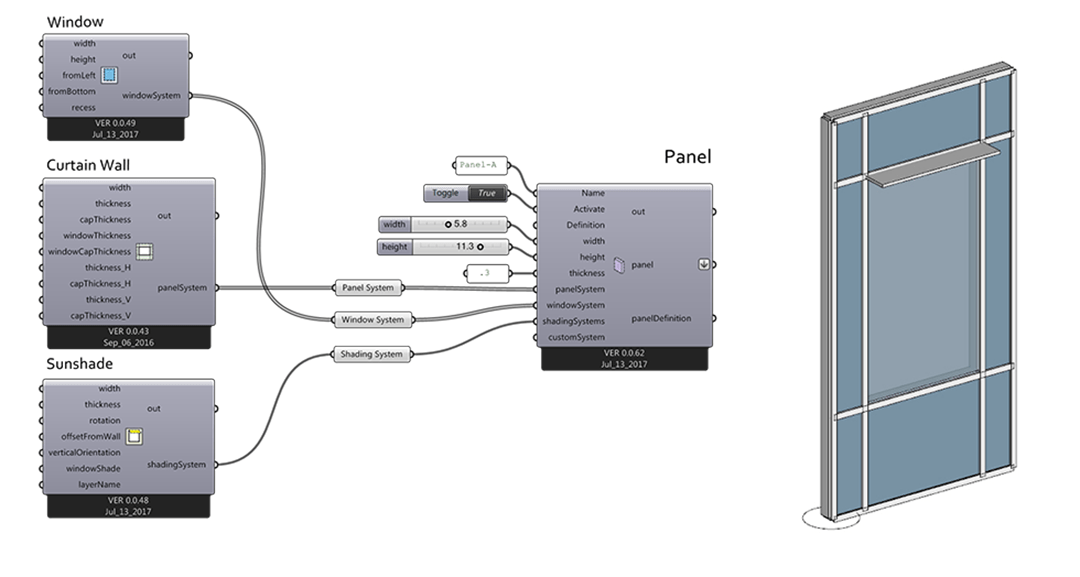 The use of panel components such as Window System and Shading Systems allow designers to rapidly generate a range of panel types widely used across many building typologies today. Payette’s own Facade Explorer app, which is powered by SkinDesigner, showcases these features through its panel’s graphic interface. Also, large scale projects such as the Fifth XiangYa Hospital in China have used SkinDesigner’s highly iterative panelization capabilities for early design explorations. 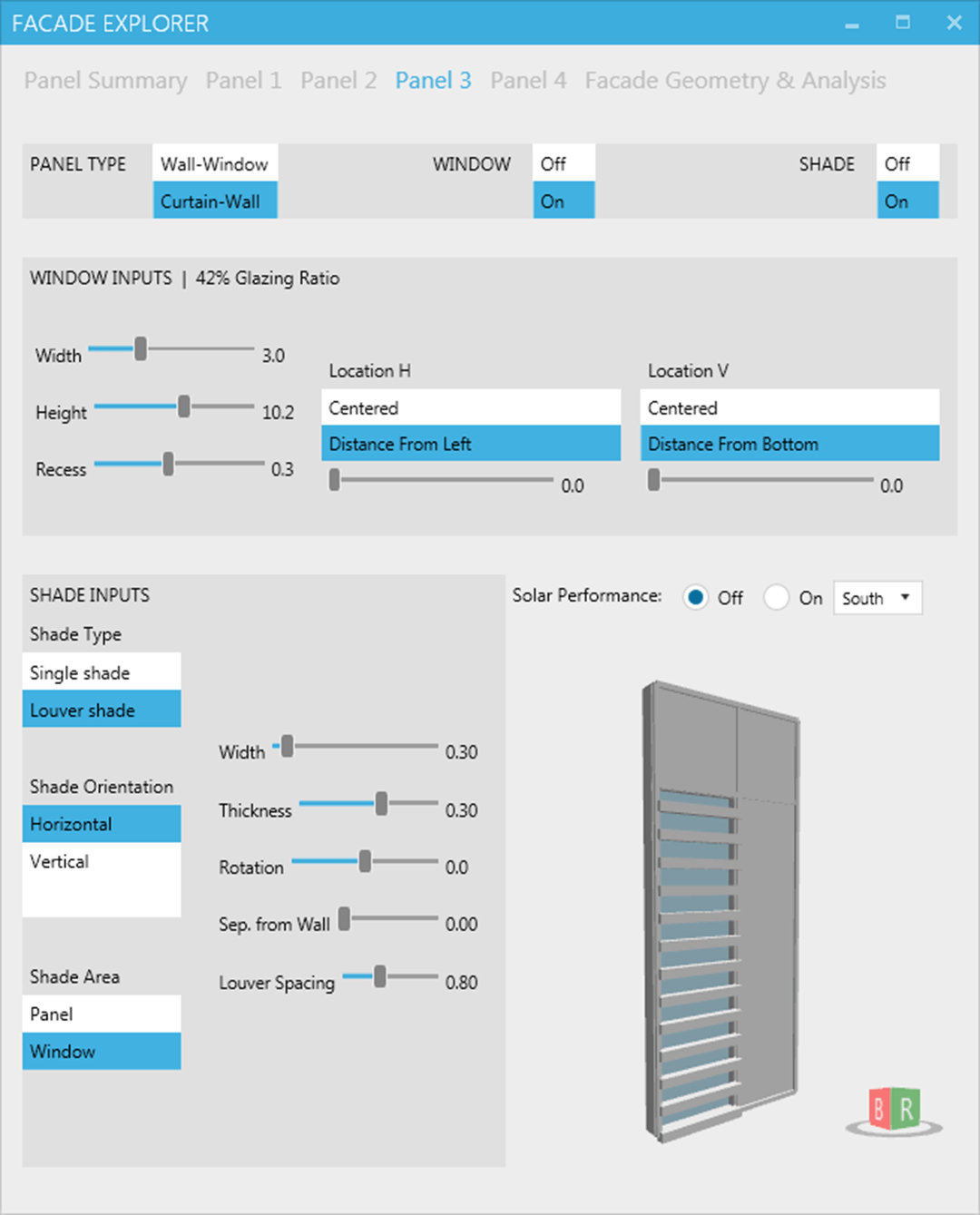 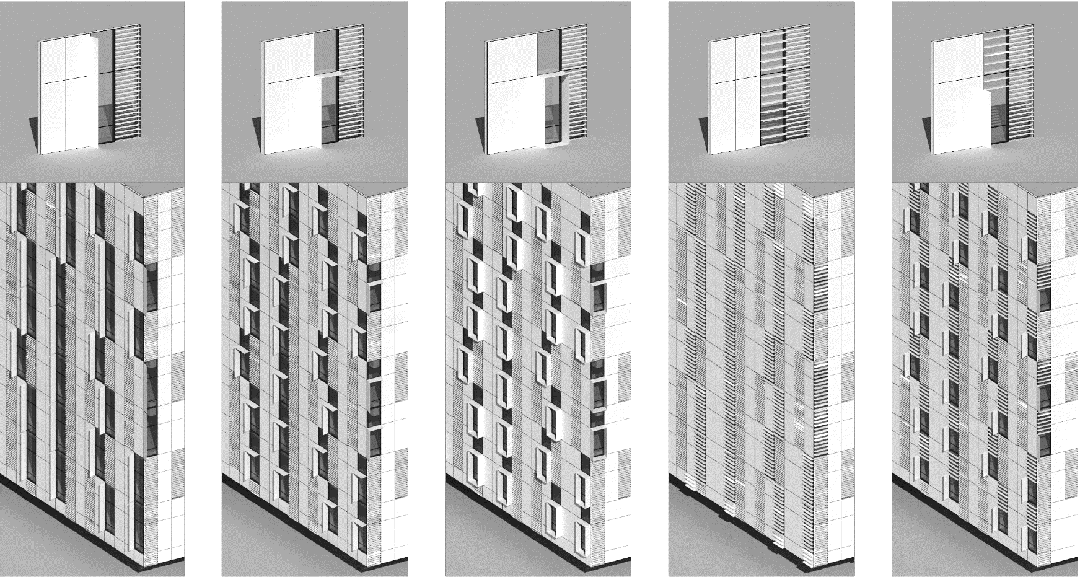 As facade explorations in projects deviated from conventional facade systems or where building skins were no longer defined as a grid of rectangular elements, we needed additional geometric controls and parametric flexibility. To solve this limitation we developed a new component, Custom Systems.

The new Custom System panel input offers a kernel connection of user geometry directly into SkinDesigner’s panelization engine. This user geometry link accepts both objects modeled in the Rhino scene as well as objects generated parametrically in grasshopper. By using the latter, SkinDesigner can also control the geometry parameters as panels are mapped throughout the skin, thus offering data-driven capabilities to the custom panel type. 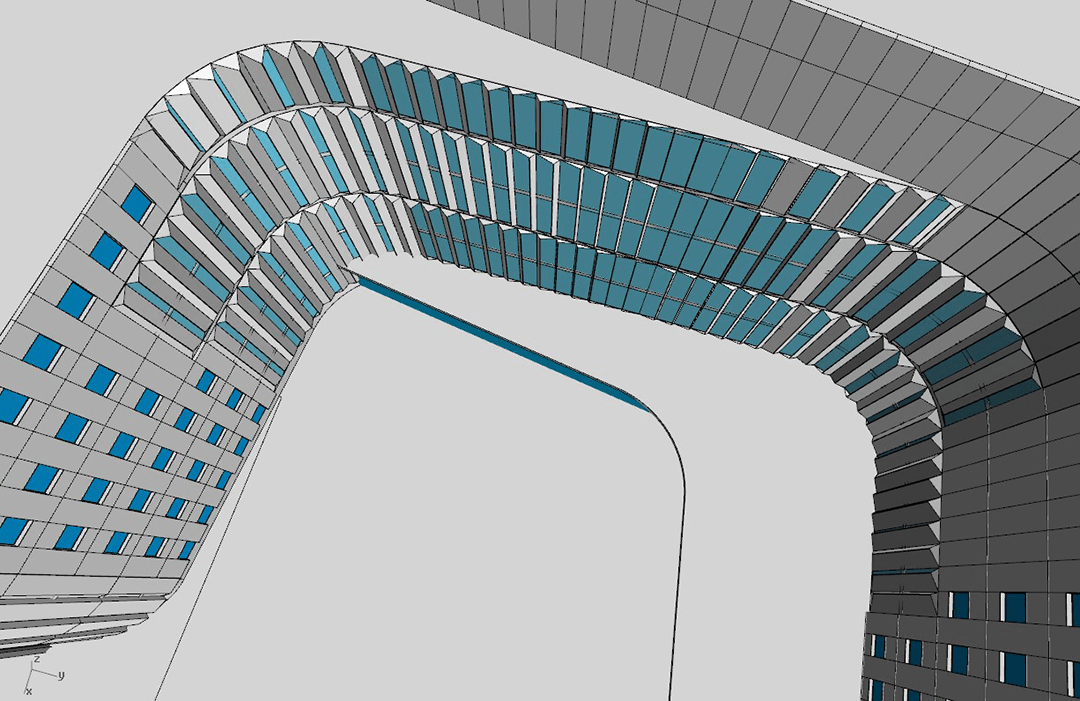 ‘Smart’ custom panels can modulate their shape as a result of building parameters such as program, variable daylight and view requirements.

Custom panels can also simplify the modeling process. For example, designers can limit modeling to tracking curves that dictate the physical properties of the panel geometry. The resulting forms don’t necessarily need to resemble or fit within the base panel area, which is used only as a reference plane and coordinate system for the geometry generated parametrically.

SkinDesigner’s custom façade systems allows project teams to perform skin explorations within a range of design possibilities that go far beyond the tool’s original functionality. The SkinDesigner platform, soon-to-be an open source project, will also offer power-users the ability to create and publish their own panel systems, among other aspects of the tool’s skin generation process.

Related:
The Next Thing in Parametric Design