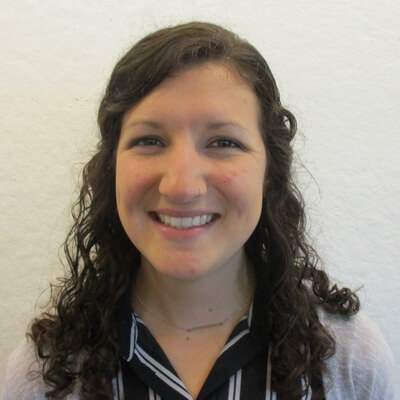 Payette is excited to announce that we have launched an open source web-based tool, Kaleidoscope: Embodied Carbon Design Tool, to bring the imperative topic of Embodied Carbon further into our design process.

Our goal was to create a simple, straightforward tool to quickly make apples-to-apples comparisons of typical building systems for use in early design decisions without the need for a 3D model. Nearly two years ago, the Payette Research Voice initiative launched the LCA research group, which began with literature reviews, a rigorous process for comparing building systems, modeling and analysis of multiple systems, and ultimately the development of a public web tool, Kaleidoscope. This initial launch of Kaleidoscope contains our first round of research focused on envelope systems. You can access it via this link: https://www.payette.com/kaleidoscope-tool/, or on Payette’s Research & Tools webpage. 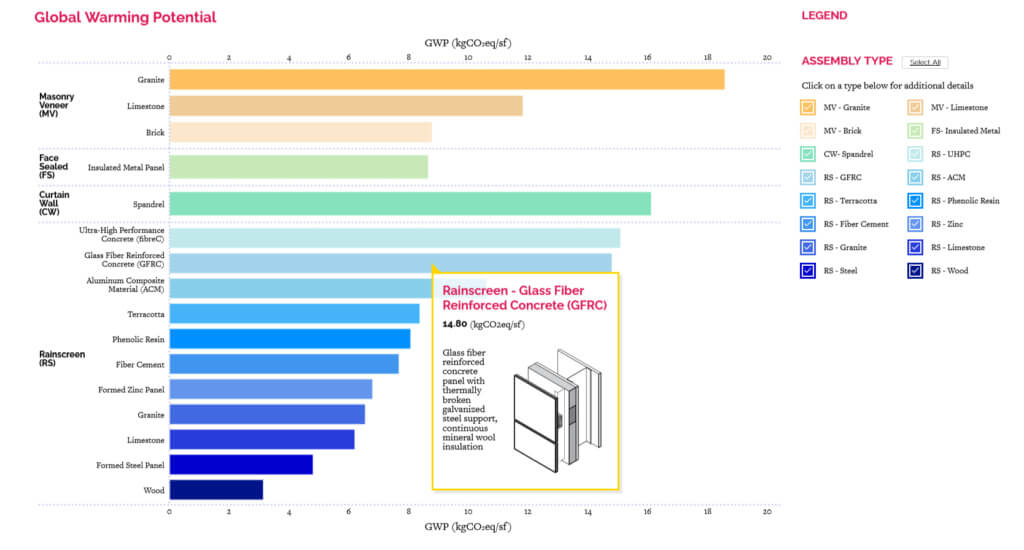 Kaleidoscope allows you to compare the embodied carbon of façade assembly types through multiple lenses. Some options to evaluate your selection include different environmental impact categories, lifespan and biogenic carbon. The tool provides additional explanations in information-icon pop-ups. The envelope systems are organized by their general construction type (masonry veneer, face sealed, curtain wall, and rainscreen) and can be added to or removed from the chart by check boxes in the legend. Hover menus provide more detailed information, including the wall makeup. The data is presented in a per-square-foot basis, allowing designers a simple metric to multiply by their own façade areas.

Kaleidoscope is meant to supplement, not replace, whole-building LCA in early design phases. It is meant to be a reference for order of magnitude of early LCA decisions allowing designers to quickly compare the embodied carbon impacts of various standard façade systems.

For example: a client states that they would like a granite façade for a project. When comparing wall systems on the tool, you find that a granite rainscreen system has a significantly lower GWP than the masonry veneer system. This allows you to propose the switch to a rainscreen system if it does not impact the aesthetic that the client desires.

To see the breakdown of a specific system, click on the name of the assembly type in the legend. Here you can see more system details including a wall section and donut chart showing Global Warming Potential (GWP) by individual material within the assembly. To continue our example, by looking at the Masonry Veneer Granite system, you can see that the greatest contribution to GWP is the granite veneer itself. 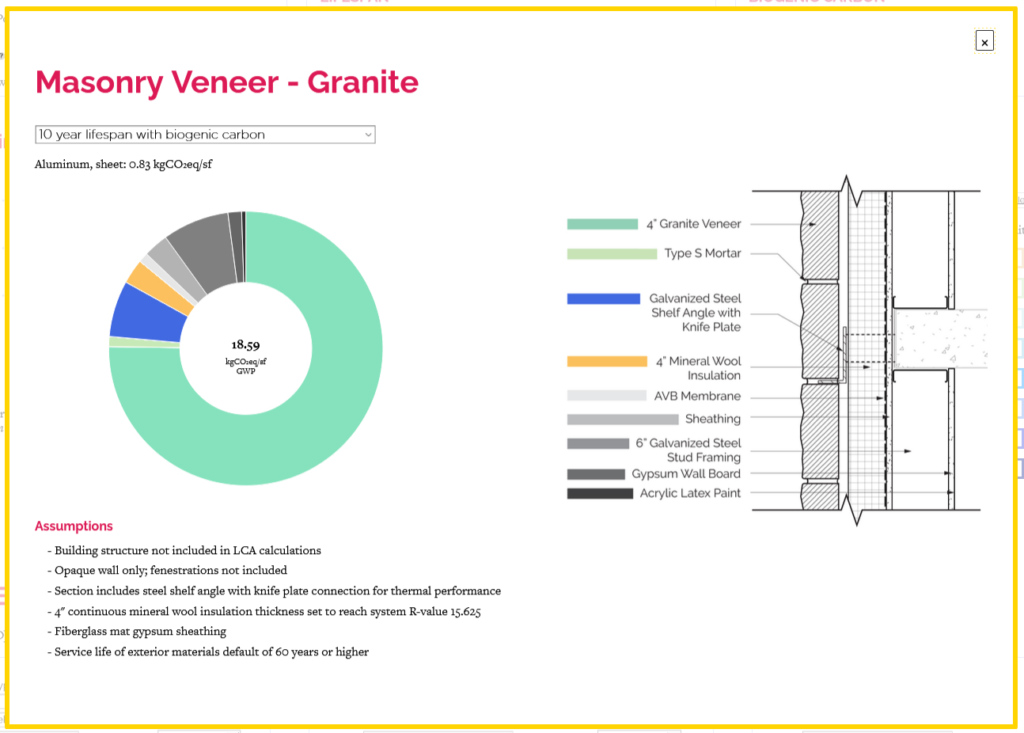 Our future plans include incorporating additional functionality to the tool (ability to optimize systems, editable R-Value, and more!), as well as adding analysis of additional building systems.

To read more on why this is such an imperative topic right now, learn more about the time value of carbon here.

Let us know how you are using Kaleidoscope on your project!