In an ever-evolving profession, our advancing staff enriches the work and culture at Payette while cultivating the talent, creativity and growth among the very project teams they make up. We’re pleased to announce that Robert Pasersky has been named a Studio Practice Leader. 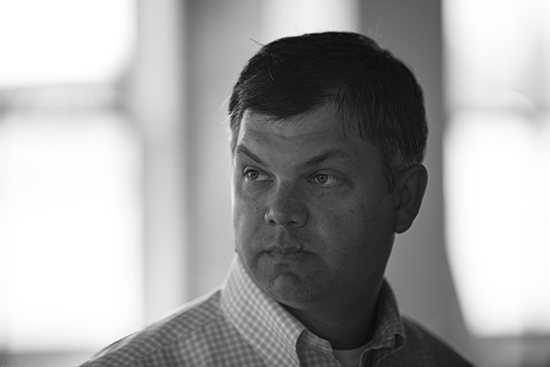 Robert has been generous with his time outside of the office, providing pro bono design services to several organizations including churches in Alabama victimized by arson and a youth entrepreneurship center in Kenya, Africa. His initiative was rewarded with the national AIA Young Architects Award in 2008. The award honors individuals who have demonstrated exceptional leadership and made significant contributions to the architecture profession early in their careers.

As a Studio Practice Leader, Robert will be responsible for helping cultivate Payette’s digital fabrication and prototyping resources and leveraging our capabilities across projects. Robert received his B. Arch from Tulane University in 1994 and his M. Arch from Harvard University in 1999.