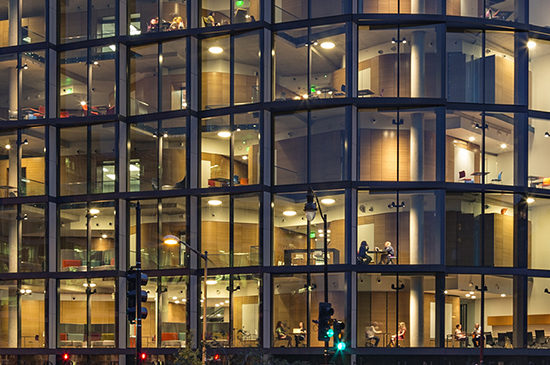 A Post-Occupancy Evaluation (POE) gathers feedback about a building’s performance from a user’s perspective. Ultimately, when we conduct POEs, we are looking for an indication of how the building is working for the occupants, and to hear the “story” of the building after it has been occupied. We want to learn the outcome of design decisions and ask questions such as:

Recently, we conducted a POE for the Milken Institute School of Public Health (MISPH) building at the George Washington University (GW). Completed in 2014, we conducted the POE after the building has been operational for a year. We toured the building and interviewed a variety of users including MISPH administration, GW administration, faculty, staff, students and building management. We also issued an online survey, collecting the opinions of over 100 building users. After analyzing survey data and interview notes, we shared the results internally and with the client.

One of the original project goals was to design a building that encourages movement and reinforces healthy lifestyles. Users concurred with this as 87% of respondents agreed that the building supported their health more than other campus buildings citing stairs, light and kitchenettes as the main reasons. 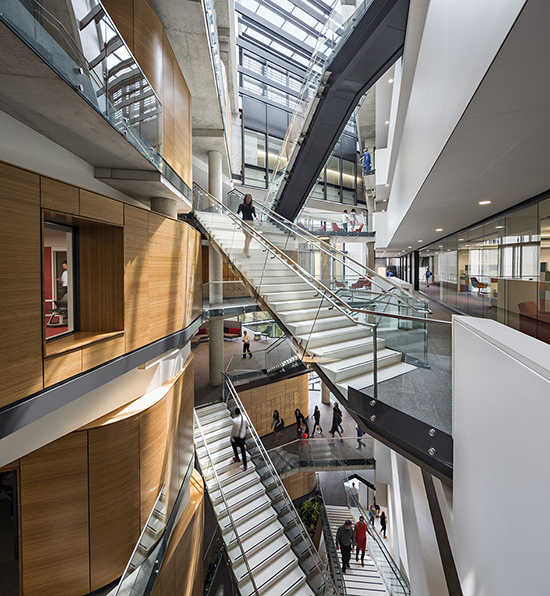 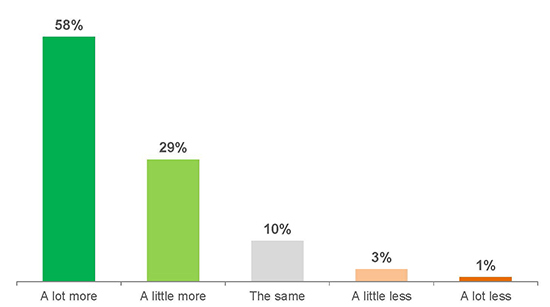 Survey results for ‘Compared to other buildings on campus, how do you feel that this building supports your overall health and well-being?

Users expressed that the building has a very positive public presence, and has succeeded in engaging the wider Washington, DC institutional community. As a LEED Platinum building located prominently on a major civic hub, the building has drawn a lot of attention. The school is hosting numerous tours and events per month which is much more than initially anticipated. Commuters appreciate the accessibility of the building location as well. The results showed that a third of respondents take the Metro to the building and another third commute by foot. 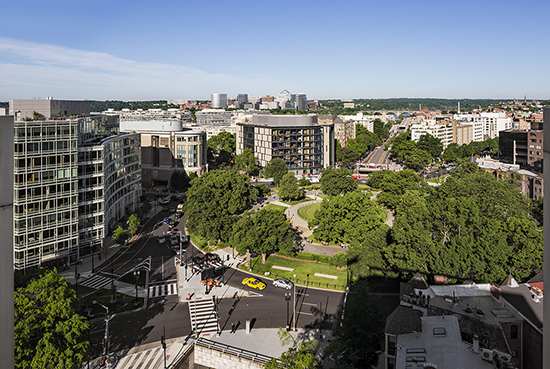 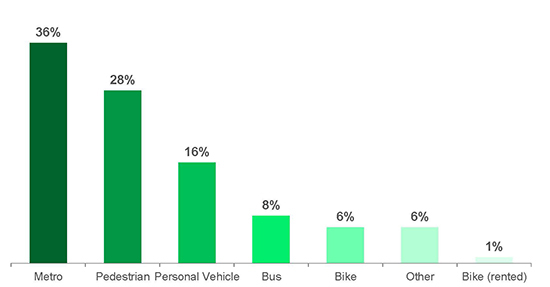 Survey results for ‘Typically, what is your primary mode of transportation to get to the building?

The survey revealed that though LEED awareness was very strong with 97% of respondents stating they knew the building had LEED certification, the knowledge of specific systems and material varied. The number of users were aware of systems which they had personal interaction such as the lighting controls and plumbing fixtures was very high. In comparison, the less obvious, specialized systems such as displacement ventilation, only 9% of users were aware of. 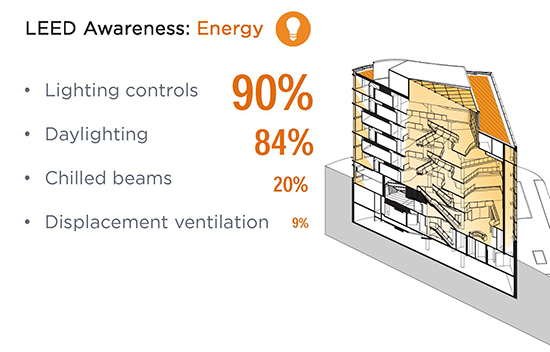 We have found that POEs are a worthwhile effort that closes the feedback loop and strengthens architectural practice. We are currently conducting POEs of several more Payette designed buildings. By listening to user experience, architects can understand the outcome of design decisions, and get a good understanding of what it means to live in a building they have designed.