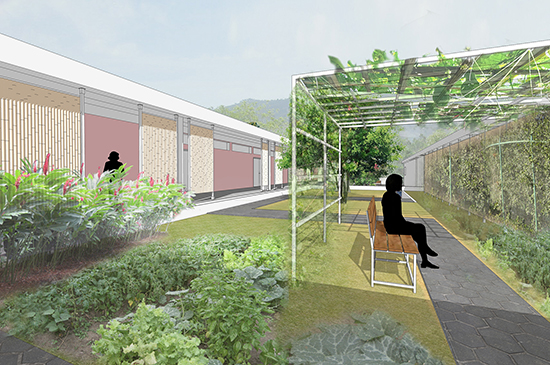 Nap avanse! We are heralding a new era at St. Boniface Hospital (SBH). On the heels of opening the largest rehabilitation center in Haiti a year ago, the new Maternity Center began site work on January 26 in Fond des Blancs, which is 3.5 hours away from the capital of Port of Prince. Upon completion it will be the only guaranteed 24/7 emergency obstetric care and neonatal intensive care for the entire Southern Peninsula in Haiti.

After several months of evaluating bids and value engineering under the leadership of Jim Ansara, former CEO of Shawmut Construction, SBH decided that in order to deliver the project within its available resources, they will have to general contract the project themselves. Besides the cost factor, access to skilled labor and equipment were other primary drivers to making this decision. After his successful delivery of the Partner in Health 200,000 SF Hôpital Universitaire de Mirebalais in Haiti last year, Jim organized several key players from the project’s implementation team to work on the Maternity Center. Furthermore, he also enlisted others from Boston to donate materials, time and expertise. For instance, a civil engineering professor and his class from UMASS Boston will be traveling to Fond des Blancs in March to direct the construction site work. Payette will continue to assist with design coordination during construction and assist in soliciting additional materials donations.

In the meantime, several campus infrastructure enabling projects are well underway. A new consolidated underground electrical system and a new emergency generator are being installed along with improvements to existing site drainage. Trenches to bury the conduits throughout the campus have all been hand dug. Erik Benson, site supervisor and alumni of Mirbalais remarked that the locals are extremely deft with the hand shovel. On the other hand, attempts to drill a new well have not yielded promising results, but the effort continues as the current water capacity for the entire facility is woefully deficient and must be remedied in order to accommodate the new Maternity Center.

A change has been made to the roof design due to a new piece of information recently brought to the team’s attention. Back in 1985, a Category 5 hurricane ripped through Fond des Blancs and destroyed much of the area. By comparison, Hurricane Katrina was Category 3. It has been predicted that this region is due for another hurricane not too far into the future. The current design calls for a high pitched roof of steel joist and Tectum decking over the patient wards area. Concerns were raised as to whether this construction system will be able to withstand the impact of a Category 5 hurricane, especially with water penetration. For this reason, a decision was made as a precautionary measure to replace the pitched steel joist roof with a flat concrete ribbed roof. This alternative would provide a more effective encapsulation of the building envelop. Roof drainage pitch will be achieved by using Fino, a locally sourced building material. With this modification, clerestory windows and ventilation louvers will also be added to the north elevation to bring even greater natural light and cross ventilation through the space.

Other than this roofing enclosure change, the rest of the design layout remains intact. At this time it is the intention to build the project almost with the entire scope, including fitting out the Education and Training Center on the lower level. Non mission-critical features such as sun shading panels along the open walkways and final landscaping of the courtyard and adjoining areas will be implemented in the next phase of construction. Currently, available funding for the project is still 15% shy of the construction budget which has necessitated St. Boniface Foundation to fundraise aggressively to close the gap. Construction is slated to be completed 8 months from now. By February of 2015, the new Maternity Center is scheduled to begin receiving patients. 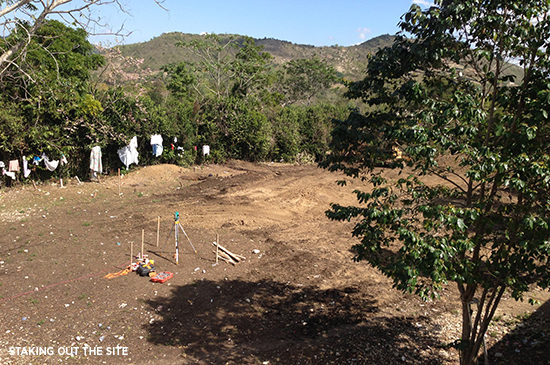 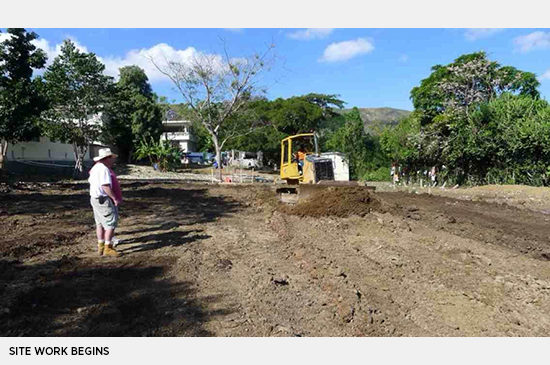 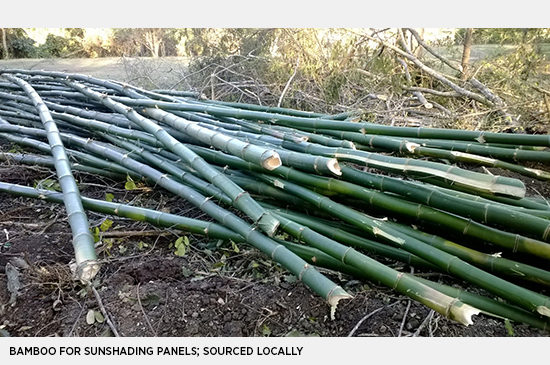