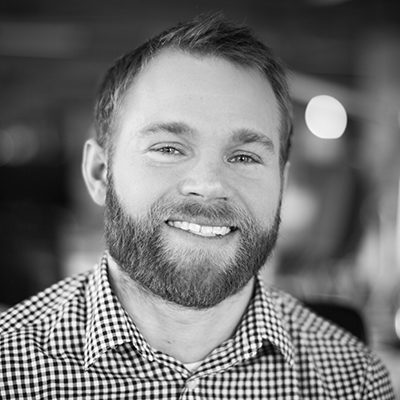 Due to open September 2018, the University of Alabama School of Nursing building is nearing completion, and UAB has the footage to prove it. Check out this drone video that shows aerial footage of the new School of Nursing addition.

The planning and programming for the expansion of the UAB School of Nursing kicked off in January 2013, and the groundbreaking happened in 2015. The original School of Nursing Building was constructed in 1971 with an addition added in 1992. With record enrollment numbers over the past decade the School has outgrown the current building and the technological needs for education in the 21st Century. Payette, working with Williams Blackstock Architects, was selected to design the new addition and renovation. 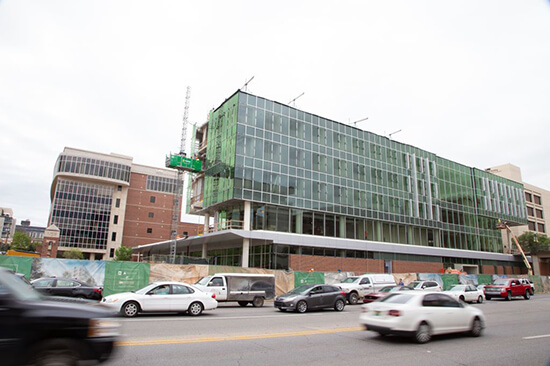 The planning process was focused on functional needs, stewardship of the potential capital investment and future needs not only of the UAB School of Nursing but their position as interdisciplinary researchers, clinicians, educators and leaders in academic nursing. The design creates state-of-the-art spaces for students and faculty including new classrooms, offices and research space, along with increased skills lab space and a new Nursing Competency Suite for detailed training and testing.