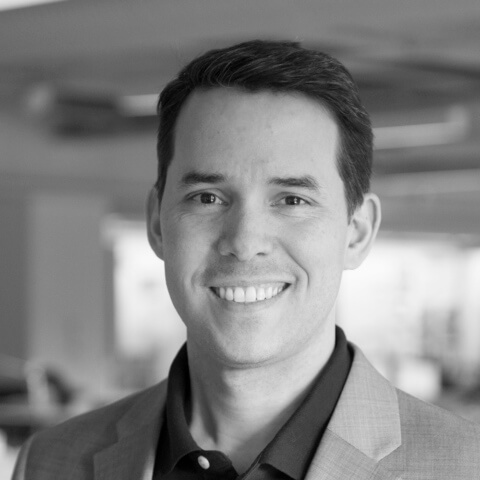 Now over a year into construction, the Frank and Maureen Wilkens Science and Engineering Center at Cape Cod Community College (CCCC) is already showing signs of transforming the heart and soul of its West Barnstable campus. The new 39,000 SF facility not only promises a new cutting-edge environment for STEM learning for the region, it also reconfigures the center campus circulation and existing building relationships, solves decades old accessibility challenges, and creates a bold and sustainable vision for the campus’ ongoing vitality in the region.

This project is the product of another fruitful and rewarding collaboration with DCAMM, the Massachusetts agency responsible for all state and community college work across the Commonwealth. It began as a study in 2016 before being temporarily mothballed when funds had to be diverted to other more pressing needs. For CCCC, whose existing Science building is tired and most recent new campus building was built nearly 20 years ago, this project has been a long time coming. 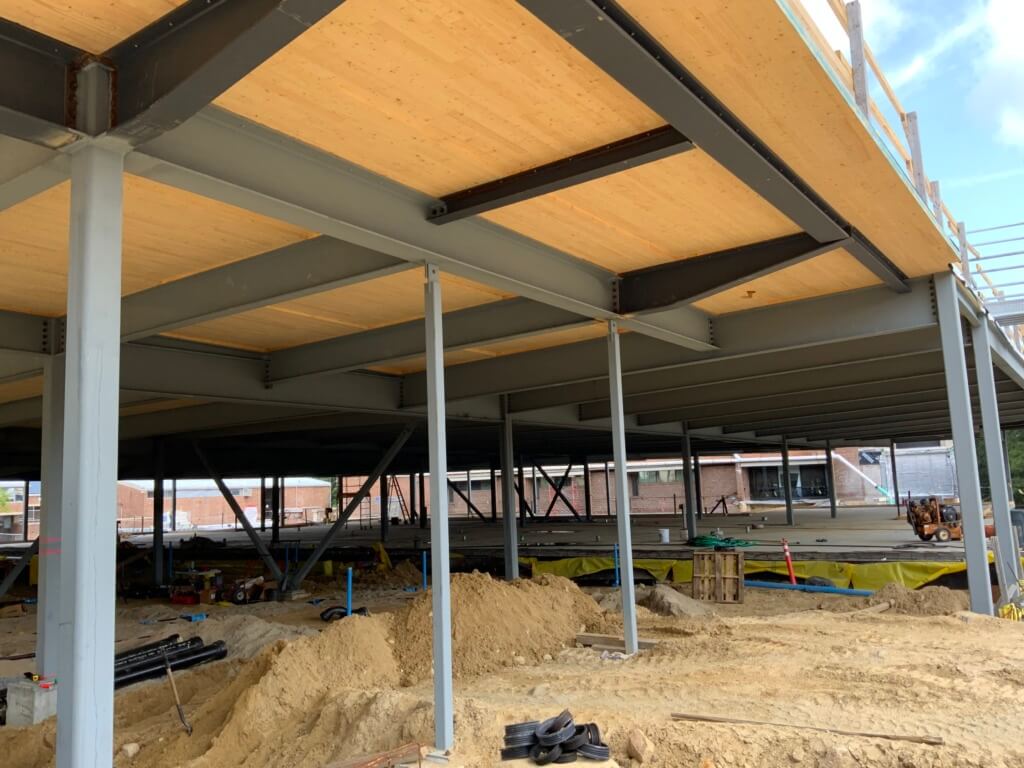 The building is sited directly in the center of the campus quad which had formerly exhibited a park-like feel due to a crowning grade and trees that separated buildings from having much of a cross-quad relationship. The new building acts as a connector, tightening the gap between existing buildings, creating new and accessible pathways that did not previously exist and offering an attractive destination as well as a pass through function. As a figure in the landscape, the building is a low pavilion structure with deep overhangs and expansive curtain-wall glass that wraps around the south side like the welcoming front porch on a house. 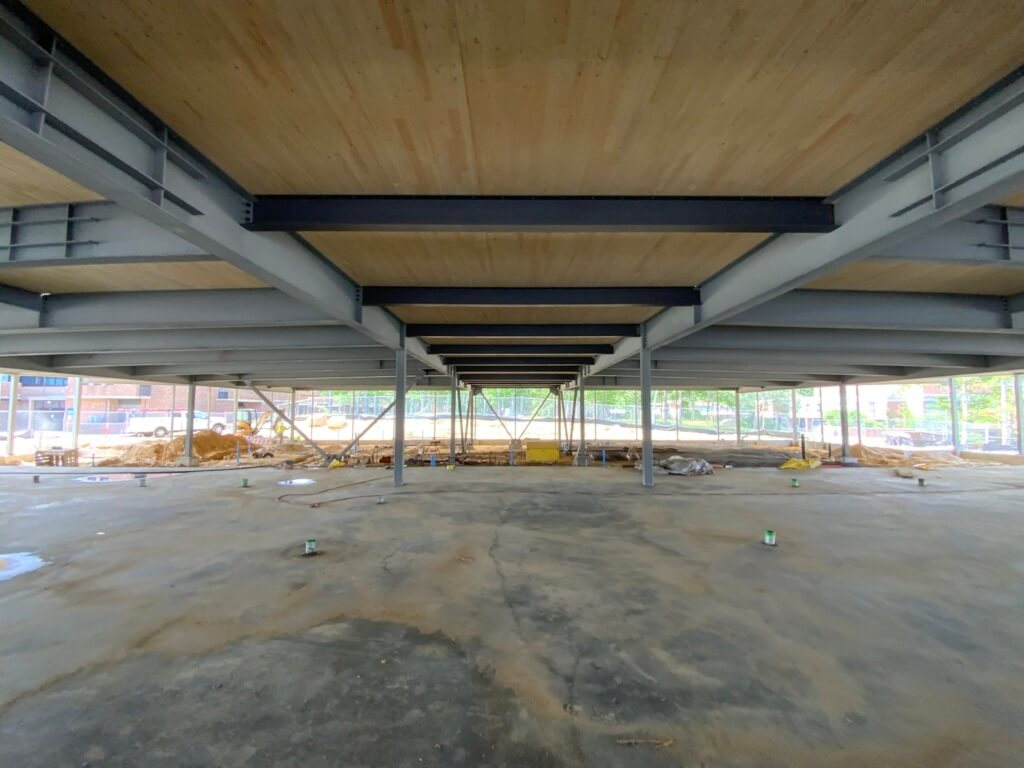 The building is unique in several planning measures as well. From the beginning, a goal has been to eliminate redundancies and tighten up the floorplans in order to economize in favor of creating something extraordinary for the campus beyond simply addressing the basic program. Labs are scheduled and structured to serve double-duty for both lecture and lab experiments. Instead of a traditional model that distributes separate, smaller prep spaces for each individual lab, the design employs a central hub parti that consolidates all the prep spaces into one central area, around which the wet labs are arrayed like rings on a tree. We likewise gave faculty offices a preferential position arrayed around the lab core on the outermost perimeter. 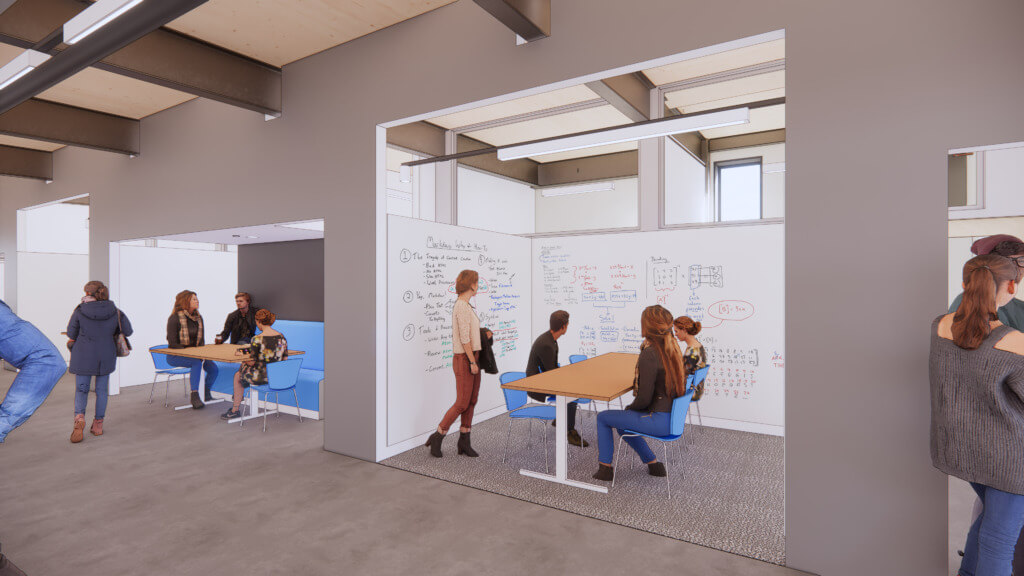 The resulting circuit corridor presented opportunities to differentiate and enrich the in-between spaces, common-areas function as a place where faculty and students meet and engage — something that is somewhat lacking across the campus’ other academic buildings. Light filters in through the faculty offices from high transom windows. Open meeting spaces for small groups expand off the corridor, creating a zone that is dynamic and welcoming.

The lower level contains two engineering workshops, plus a maker and prototyping space to foster innovative experiential learning. An 80-person lecture hall and 40-person classroom each flank an open common area with prominent views out to the landscape beyond. As a large group informal gathering and event space, providing potential for new and different types of gatherings and events. 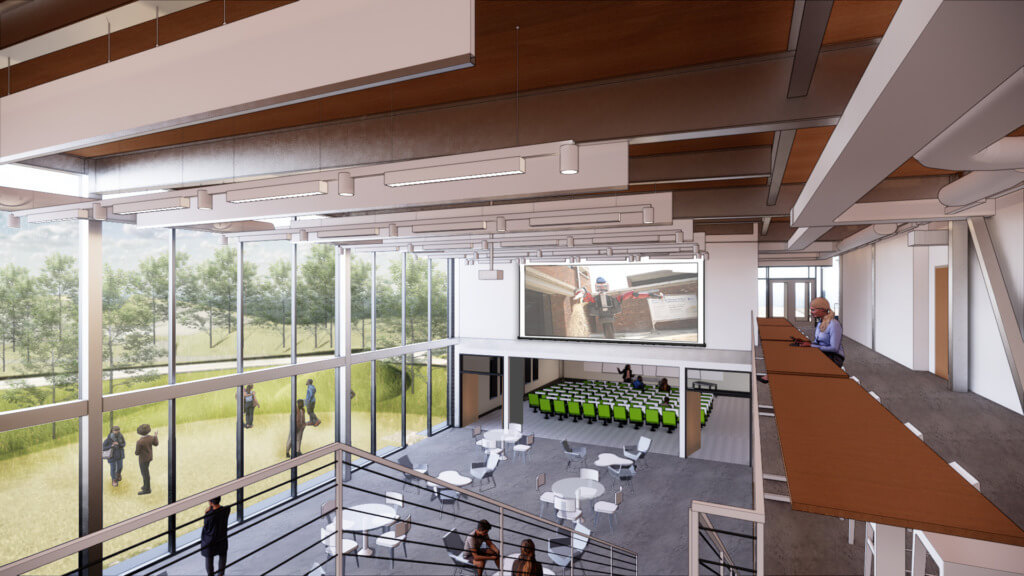 A key objective of the design is sustainability. The focus of the mechanical design has been to reduce the design loads by developing a high performance envelope, expanding the range of thermal comfort, and using electric heating and cooling as a baseline with natural gas back-up heat for only the very coldest days. This strategy, combined with a massive solar power production on the roof and nearby parking will achieve an inspiring net positive energy profile. This will be the first academic building on campus that has air conditioning.

One small but significant feature of the sustainability story is a demonstration toilet with a closed loop water treatment system which the project team affectionately refers to as the “Toilet of the Future.” Cape Cod as a region has a long-standing challenge of managing and providing potable water supply for residents. This toilet is the product of research and development by Caltech and the Gates Foundation, created initially to serve undeveloped, off-the-grid communities in places like India and China. Cape Cod Community College will be the first installation of this technology in North America. It shows how wastewater can be cleaned on site through a small system of components before returning for reuse as grey water for flushing toilets. 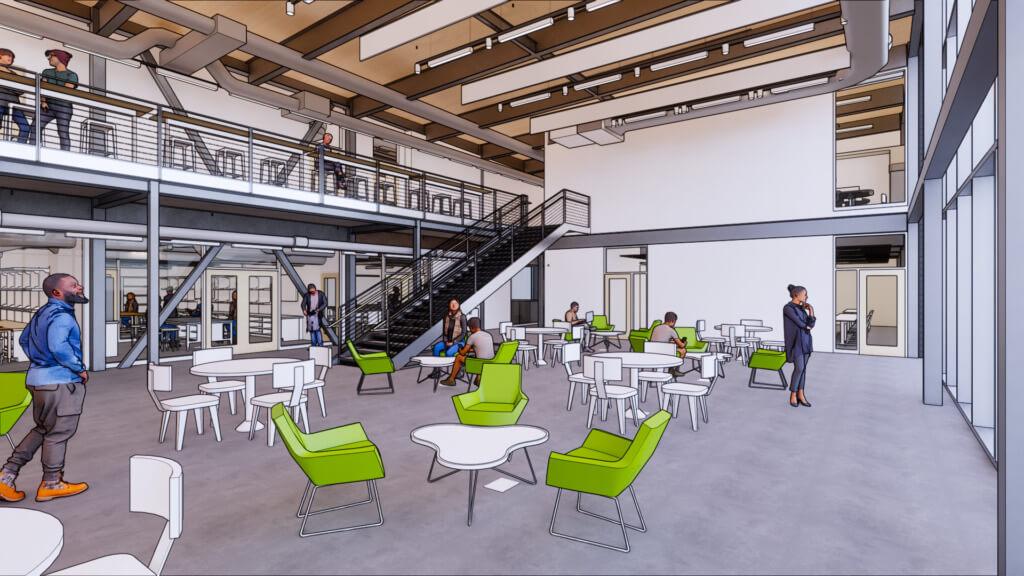 A distinctive design choice of the new Science and Engineering Center will be its use of low-carbon materials, most notably in its slag concrete, heavy timber roof deck and all-wood façades. Heavy timber is a popular alternative to steel and concrete, and this project has already enjoyed the benefits of its rapid construction and rich material appeal as a warm and natural appearance that will enhance the lab interiors.

The siding is made with Thermally Modified Wood, an innovative product that is relatively new to North America. Through a process of steaming and kiln-toasting under negative pressure for long durations, inexpensive and sustainably harvested wood species like Yellow Poplar can be transformed at a cellular level and imbued with the kind of durability and stability of many of the more expensive and exotic woods that hold up under harsh exterior conditions but are sourced using unsustainable lumber practices in the tropics. The resulting thermally modified wood takes on an attractive, chocolatey brown color that eventually silvers out to gray, befitting the quintessential architecture of the Cape and the New England vernacular. 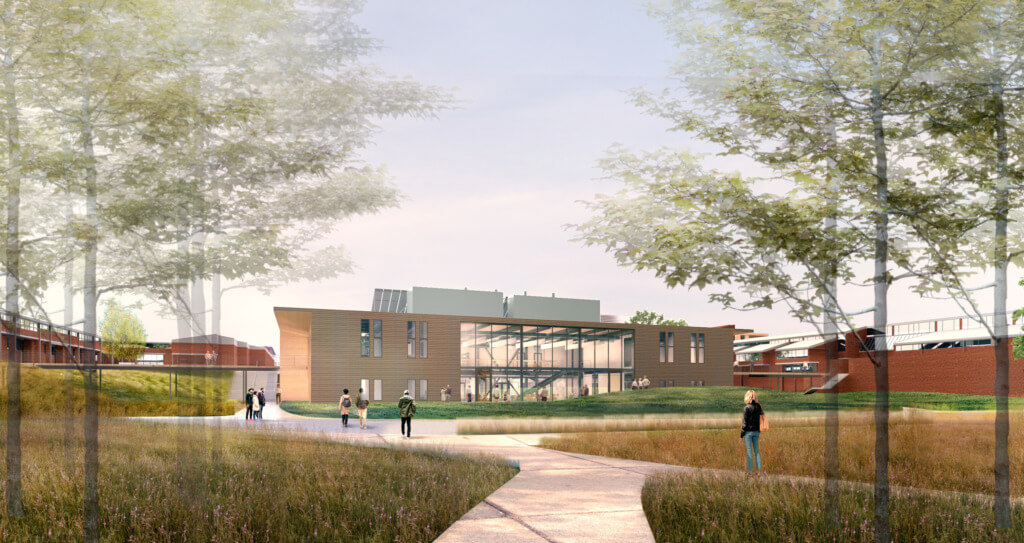 Construction will continue for another 18 months and the building will open for classes September 2022, after which the site landscape and existing Science Building demolition will be completed by Spring 2023.

Very cool. I want a toilet of the future… I’d settle for a look at that wood after its aged a bit. So lovely!

Seth (and Team) – this is fabulous! I am so excited to see this come to fruition. I have done a drive and walk around the fence a couple of times… will have to stop by again! I love the innovations and “efficient” plan – making the most for the program and community! Can’t wait to see the completed project – the CCCC community must be so excited!!! Kudos to all!!!