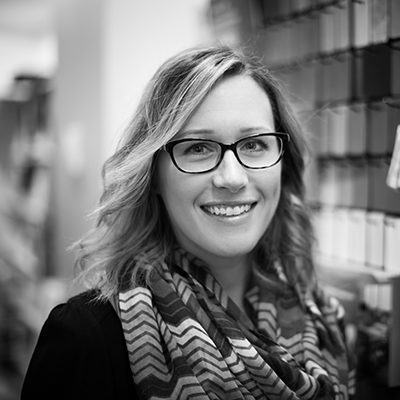 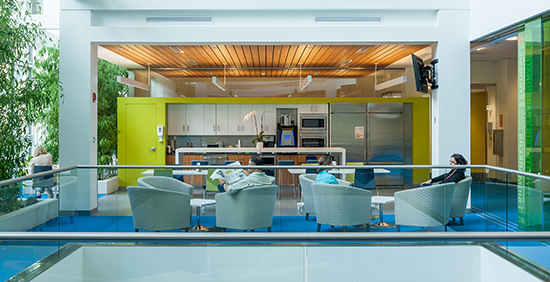 Last month Payette had the opportunity to participate in an IIDA event, which toured a couple of award winning projects. The event highlighted two projects and examined the importance of photography in documenting designed spaces, Through the Photographer’s Lens: An Inside Look at the 2015 IIDA Design Award Winners. Photographers Warren Jagger and Robert Benson shared their perspectives. Designers toured two facilities: Ipsen Research and Development Center in Cambridge by Payette, and the Carbonite office in Boston designed by IA Interior Architects. Both projects won 2015 IIDA NE Design Awards this year.

The tour followed by a discussion, allowed the photographers to present the project through their viewpoint, highlighting the strengths of design and any challenges they encountered while shooting the spaces. The event also offered the interior designers an opportunity to present the design rationale and their bold moves for each project. The discussion of the Ipsen project focused on the vibrant colors, abundance of natural light, views cutting through labs and offices into the atrium and throughout the building. We sought every opportunity to create gathering spaces. We discussed work culture and the overall process for user adaptation as they transitioned away from closed door offices in Milford to the new open office in the Cambridge office. We received feedback from Ipsen that scientists love their labs and open offices, and the public spaces are always in high demand.

Robert and Warren’s discussed covered a range of topics essential to the work of architectural photographers, such as:

“The Perfect Angle”
Does the photographer choose the views or does the designer? Photographers and designers almost ways work together to select the views, but sometimes there is a serendipitous event when photographers discover interesting framing angles and composition that they hadn’t planned on. When they show up for a shoot, it’s almost always their first time there, so there is a lot of instant learning and adjustment.

On People
How important are people in the views? They are very important, as they lend a sense of scale, sequence and volume to the image. A vibrant space filled with people says a lot about the design as well as how the space is used and loved. In some cases, it falls into place and in others, it’s challenging to get the right people in the right spots at the right times.

On Light
How does light and reflectivity affect photography? Is there ever too much natural light? Though natural light is almost always the photographer’s friend, direct sunlight and glare can definitely be an issue. Time of the day and sun angle is key in photographing spaces. Sometimes an evening shot can showcase spaces better.

On Process
What is the process of creating the final image? Both photographers overlay multiple shots and place people in the desired spots to produce a final image.

Designers rely heavily on visual media to showcase their work to the outside world. Both Jagger and Benson are highly regarded photographers that Payette has worked with on many of our projects. Both kindly shared great things about the recent Payette spaces they have photographed, which was evident from the photographs they shared.

To end, here’s a humbling quote from Warren: “Photographs are just a cheap imitations of what our brain and eyes are able to do.”