Penn State Health’s Milton S. Hershey Medical Center recently celebrated the grand opening of the Vertical Expansion of the Children’s Hospital, and final implementation of a Master Plan for the new Clinical Quadrangle. The Vertical Expansion marks the completion of a 16-year-long campus transformation, beginning with the new Cancer Institute, completed in 2009, followed by the Children’s Hospital, completed in 2012. 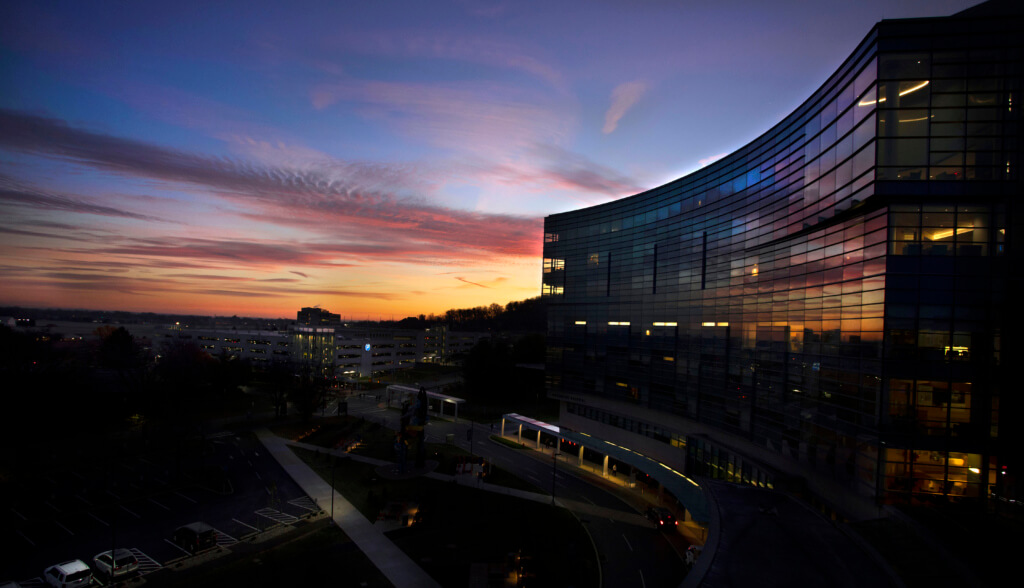 The virtual grand opening celebration included key representatives from the Hospital, inspirational stories from several patients and a tour of each floor. The celebration also included a special reading of “Becky and Kaia’s New Addition: A Tale of Penn State Children’s Hospital,” a picture book starring the hospital’s two emotional support golden retrievers. 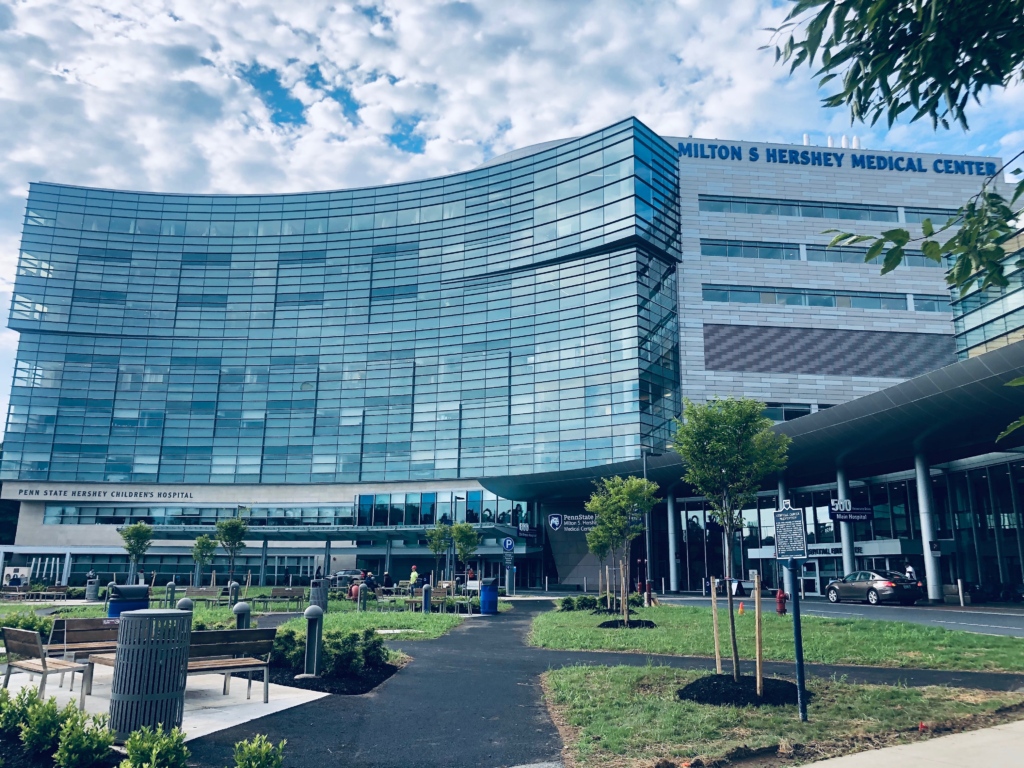 The original, five-story Children’s Hospital opened in 2012, consolidating and expanding services, giving children and their families a place of hope and healing. The original facility was designed with a vertical expansion in mind, incorporating key provisions to facilitate future growth. The design team worked on multiple iterations, creating a dynamic, relatable form reinforcing the original concept of the Arc. The design seamlessly integrates three additional stories, making it seem as though they have always been there. 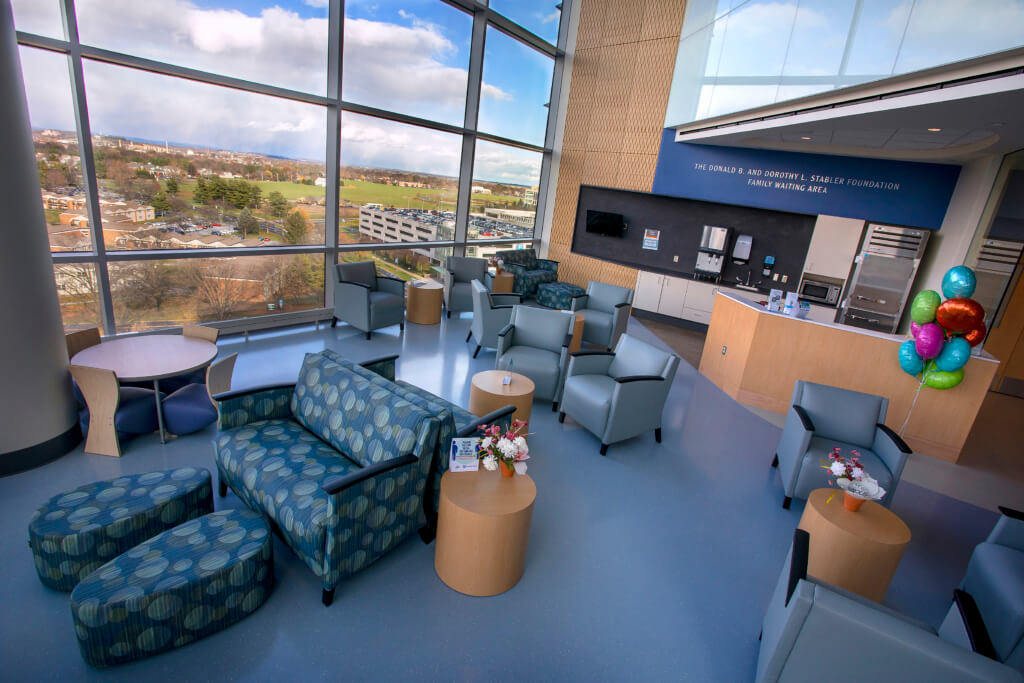 The three additional stories, totaling 126,000 sf., include a Level IV Neonatal Intensive Care Unit, a new Women and Babies Center, additional pediatric beds and the state’s only Small Baby Unit, created specifically for growth and improved brain development in premature babies. The new 7th floor lobby is a 2-story high beacon with expansive views of the area. This addition brings additional services under a single roof, enabling the renowned Hershey team to better provide the family-centered, team-based care they are known for in the region’s only stand-alone Children’s Hospital.