As stated in The Day Newspaper, the lab will allow cardiovascular doctors to be able to continue work on patients with heart blockages but also treat those who need stents in other parts of the vascular system, who previously were sent to Yale New Haven for treatment.

The lab also will expand hospital doctors’ ability to perform electrophysiology tests that help determine the cause of abnormal heartbeats or heart muscle weakness, and to insert pacemakers and defibrillators. 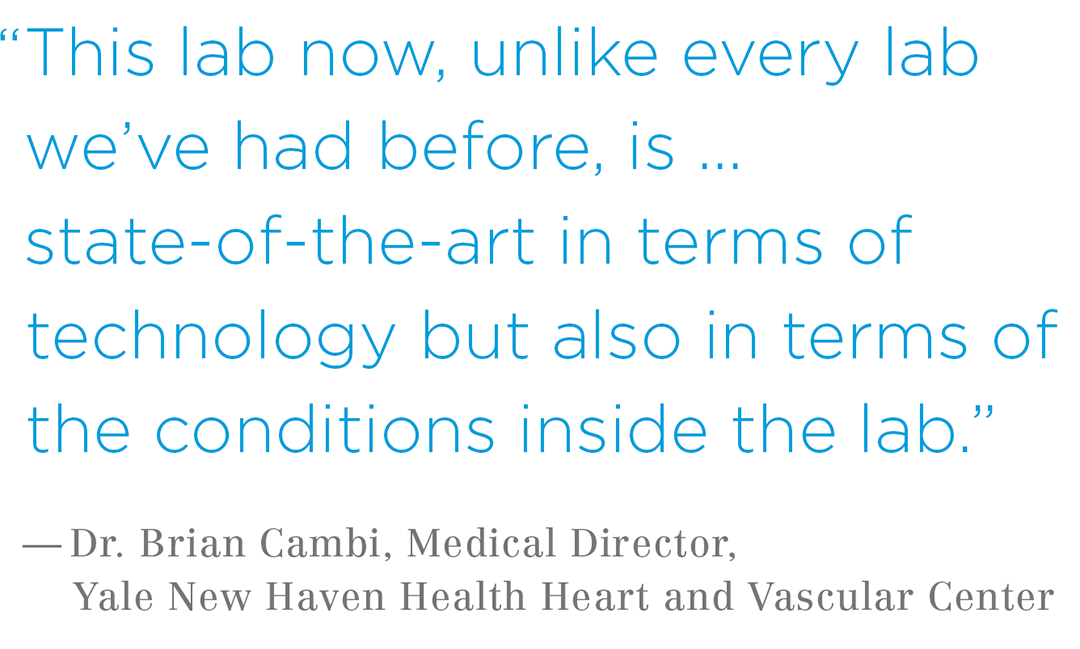