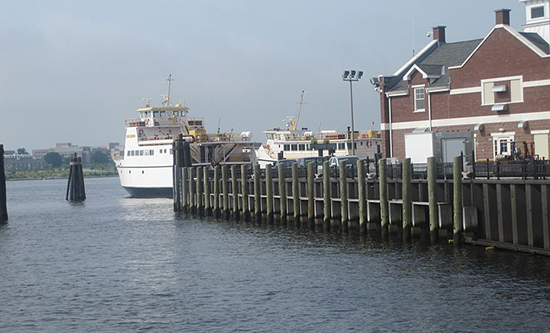 Payette has been selected as the Architect for the new National Coast Guard Museum being planned for New London, Connecticut.  Working with the team of Urs Guchat and Tony Santos, we will be designing the new facility which will also include a Block Island Ferry Terminal and a State-funded pedestrian overpass for crossing the train tracks. Located in the heart of downtown New London, the project will help shape development of the city’s waterfront and reinforce economic development in the district.

The Boston Globe covered the emerging waterfront development in New London, including the new Coast Guard Museum. From developing residential opportunities to cultural ones, the city is committed to reviving its downtown.