Payette is pleased to announce the 2019-2020 recipient of the Payette Sho-Ping Chin Memorial Academic Scholarship, Yale University student Michelle Badr. She is the fourth recipient of this scholarship. 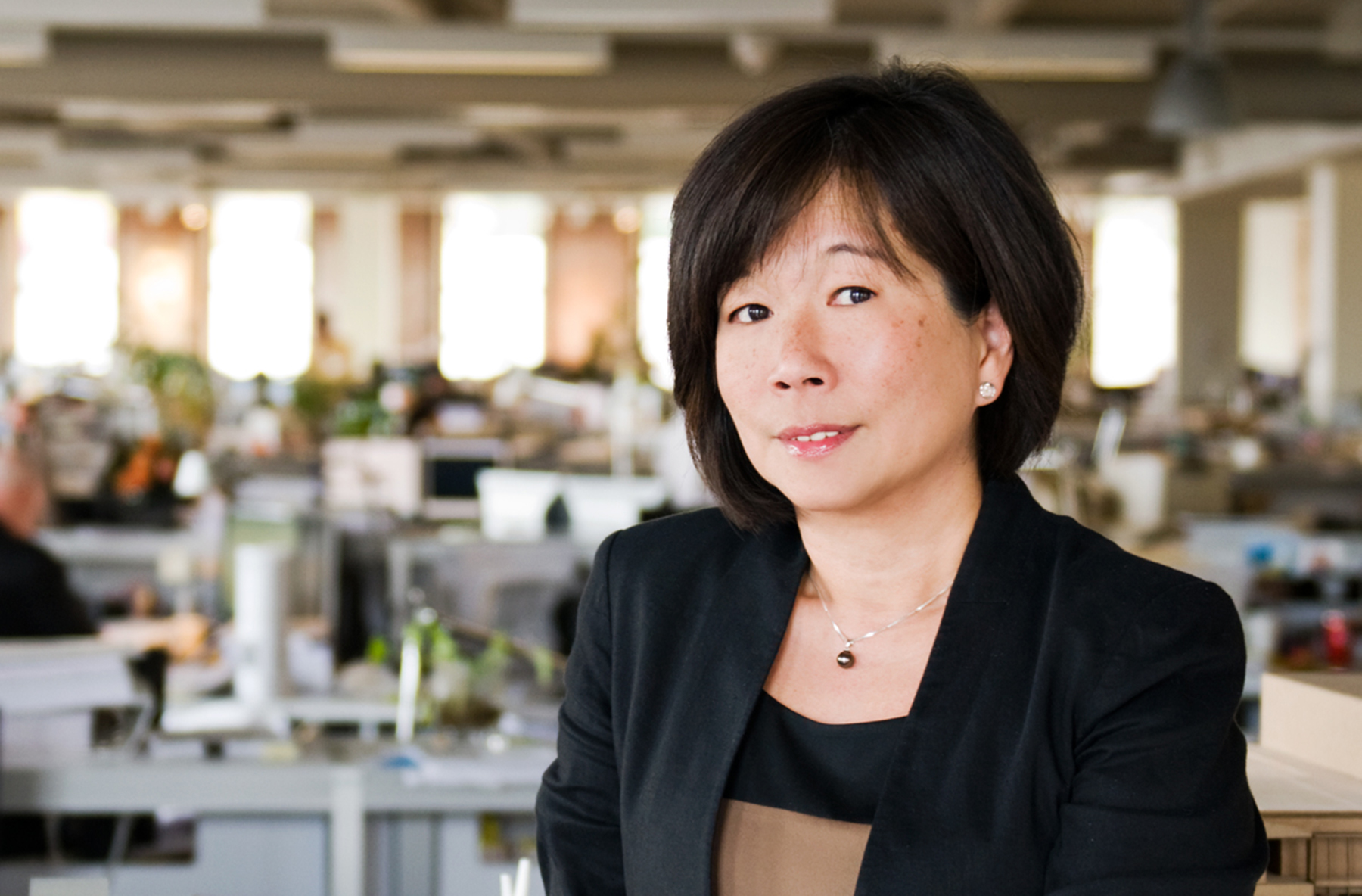 The scholarship, offered through the The Architects Foundation, was established to encourage the continuing education of female students in architecture and named in the memory of Sho-Ping Chin FAIA, long-time Payette principal. Throughout her career Sho-Ping was an impactful mentor and instilled her teams with a sense of camaraderie and commitment to design. As a founder of the AIA Women’s Leadership Summit, held biennially, Chin was instrumental in defining the national discourse for Women in Design. Sho-Ping was also known for her commitment to design high caliber spaces for those in need.

Michelle is a second-year student pursuing a Master’s at the Yale School of Architecture. Prior to graduate school, she studied Architecture with a focus on urbanism in developing countries at the University of California, Berkeley where she began advocating for socioeconomic and cultural inclusivity in the built environment. Her diverse upbringing as an Afghan-American influenced her interests in the relationship between space, identity and social behavior.

Michelle has led initiatives at WeWork, WZ Architecture, and Oualalou+Choi in Paris. She currently mentors student teams at the Tsai Center for Innovative Thinking at Yale, and interns at Atelier Cho Thompson. This summer, she will be conducting urban research in Sweden and designing a new technology campus in Kabul, Afghanistan with Yale University and The Digital Citizen Fund—a nonprofit that promotes tech education for females in the developing world.

Among many impressive candidates, Michelle stands out, her voice resonating strong through her personal and powerful narrative as she vividly describes the ways architecture can influence social structures and improve the human condition. Her thought-provoking, creative and elegant designs rooted in social ethos, and her commitment and involvement in issues of equality and inclusion reaching beyond architecture are qualities that Sho-Ping whole-heartedly supported and advocated for in our profession. I am honored to be part of the jury to award the 2019-2020 Sho-Ping Chin Memorial Academic Scholarship to Michelle Badr.

As a firm we are excited to support Michelle and see her advance throughout her career.