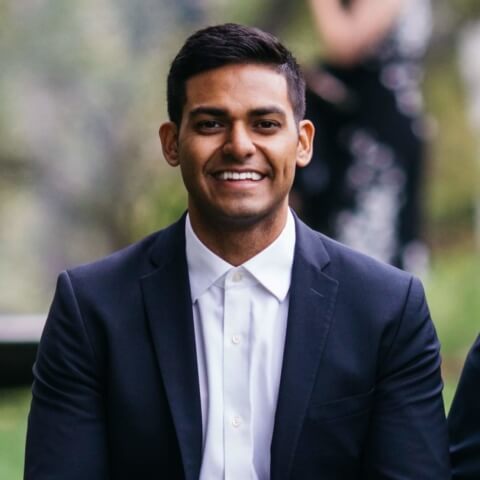 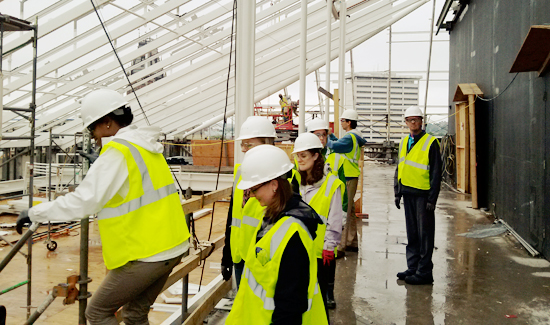 In response to the AIA’s blog off prompt, “What does architect as leader mean to you?” our Ranjit Korah writes about the need for young designers to lead the way.

For the past century, we’ve looked to an older generation of architects to lead our profession both with our clients and in the eyes of the public. We’re now in a time of flux. It may be time to look to a younger generation to lead us; here at Payette, we are trying to do just that.

Long gone are the “heroic” years of the early modernists. These leaders of the profession controlled the architectural debate and development of young designers throughout the twentieth century, imparting their eccentric assertions on generations of architects. They were like architectural “godfathers,” influencing young architects with their canonical presentations. Gropius, Alto, Le Corbusier, Neutra, Johnson and others prescribed the dialect of the Architect and what it meant to design for the built environment. Their theories and teachings molded young designers at the inception of their careers.

This phenomenon continued through the later half of that century with architects like Eisenman, Mayne, Venturi, Scott Brown, Vinoly and Koolhaas, serving as the new patriarchs. Their leadership defined the style, identity and priorities of every practicing architect. Their firms served as models. They lead through their work. They defined the entire culture of the studio with their very presence; and we loved them for it.

Things, however, are changing. Our understanding of architectural culture no longer relies on the vocabulary defined by a select few who have “earned” the respect of the profession through years of prolific production. In our current culture, the young designer has an unprecedented ability to lead and engage in the practice.

By harnessing the power of social networks, blogging and computer-generated design tools, architects and designers in the infancy of their careers are proving to be more and more valuable. They now have the capability of driving the conversations. They now have the skills to promote architecture to the public in an accessible and engaging way. And because of this unique position, young designers now have the opportunity to be the leaders of the profession.

Here at Payette, young designers are encouraged to step up and step out of the conventional intern role. The studio environment provides opportunities for young architects to conduct in-depth research projects that drive future design decisions, lead architectural forums that spark intellectual discourse, deliver presentations on any topic they chose or organize a firm-wide cultural event.

Young designers in the firm have championed and continue to lead groups, like the Architecture Forum, Grassroots Green, Women in Design and the Young Designers Core, that bring value and education to all members of the firm.

This entrepreneurial spirit is best demonstrated by the Young Designers Core, a group of designers who develop and organize educational opportunities for the personal and professional development of all the firm’s members. Started by two designers at Payette over a decade ago, the group continues to be led, organized and sustained solely by young members of the firm. In recent years, those young leaders have empowered the group to serve both the educational and cultural growth of the entire firm. In fact, the group holds several events a year attended and enjoyed by every member of the firm.

Young designers in the office are responsible for a stronger studio culture. They’ve also helped foster the firm’s relationships with the broader architectural community by reaching out to collaborate with other firms in Boston. The energy and passion that these designers have is valuable and has the potential to change the way our firm and profession operate.

Let’s empower the younger designers of the profession to rise up as leaders. Let’s stop referring to them as Emerging Professionals and rather, treat them as valuable, capable and equal members of the architectural guild.