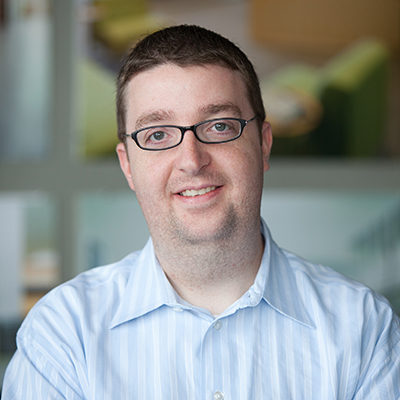 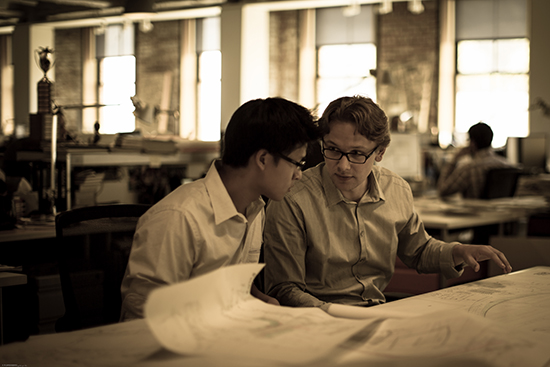 Ask any number of people why they decide to leave a company and you’re bound to get a hundred different answers ranging from; more money, relocation, different title to a new industry. But what about people who leave for one of those reasons and then return to that same company? At Payette, close to 15% of the employee base have left the firm and decided to come back. What’s the motivation for returning?

In speaking with a number of employees at Payette who have left and returned, there seems to be a set of consistent reasons that draw people back to the firm. To start with, there is general feeling among those who leave that the quality of work is higher here than anywhere else. You don’t necessarily understand that until you’ve worked at another firm. One architect I spoke with summed it up best by saying, “Payette allows you to be an architect and paint your own canvas.” Another architect added, “The quality of work is high here because the quality of people and the intent of those people is high.”

Another common thread to my conversations with “the returnees” was that the firm has a realistic view of employees’ work-loads and consequently, work-life balance tends to sort itself out because of that. Some people didn’t see this at other firms they worked for after leaving Payette. One designer I spoke with said that Payette “is like a family environment” and “presents a warm and fuzzy feeling” that other firms lack.

These are some reasons why people return to an office but they are paramount to why people return to Payette. As a returning employee myself, I’ve come to realize that these reasons, although not known to me initially, are absolutely why I came back to Payette. Said simply by one employee, “You come back because of the people you work with.” Without employees practicing these tenets day in and day out, these elements wouldn’t truly exist.