Payette participates in recreational sports throughout the year, including a softball league consisting of 10 AEC firms and an annual bocce ball tournament organized by our Young Designers Core. The softball league, which is played from May to August, is not only of fun activity outside the office but also a­­­ great way to meet fellow coworkers and people in the AEC industry. 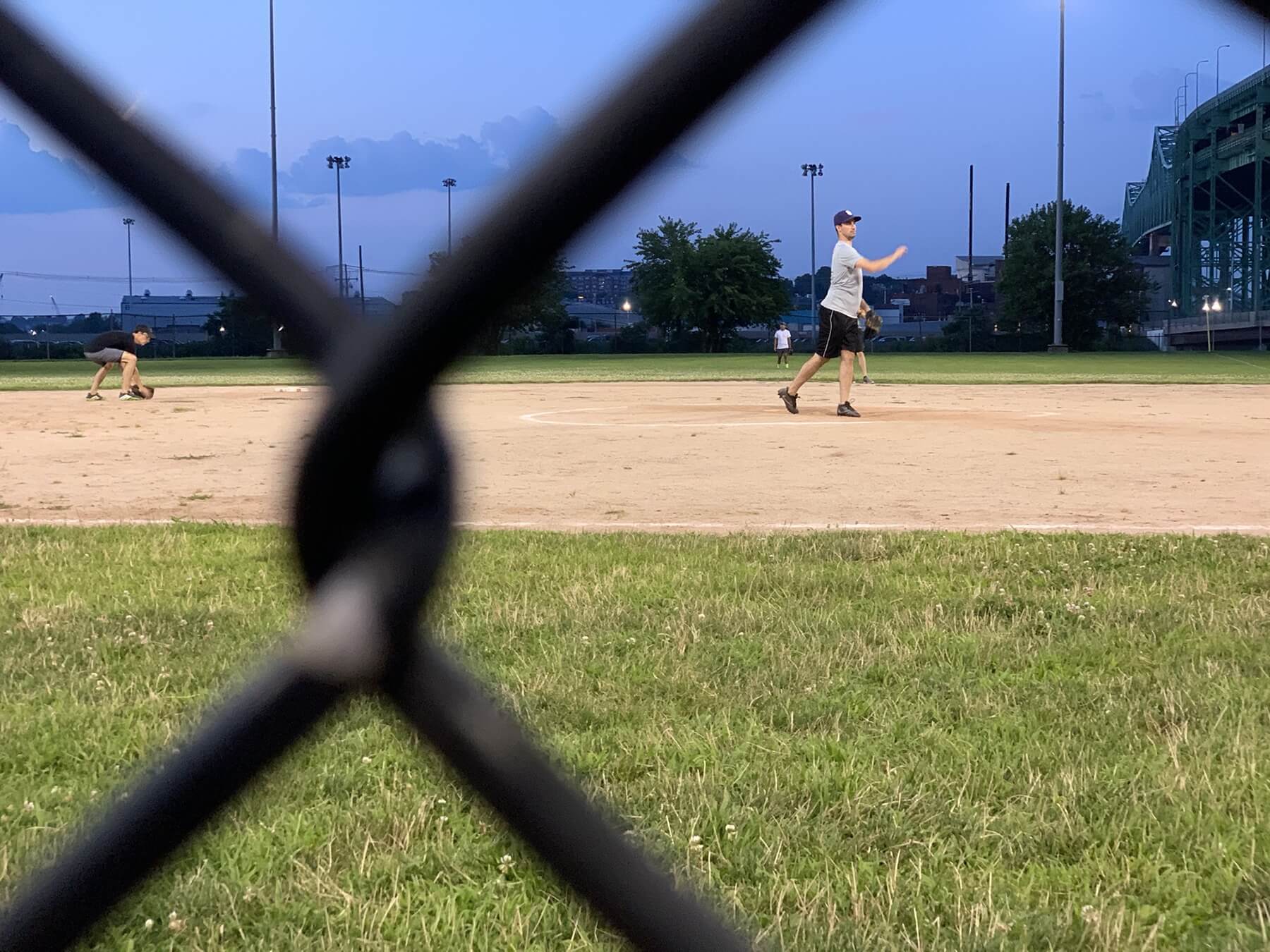 Last month, we held our annual Bocce Ball Tournament on the Rose Kennedy Greenway, just steps away from our office. We staged a lunch-time tournament with a themed costume contest. Congratulations to all the participants and winners! 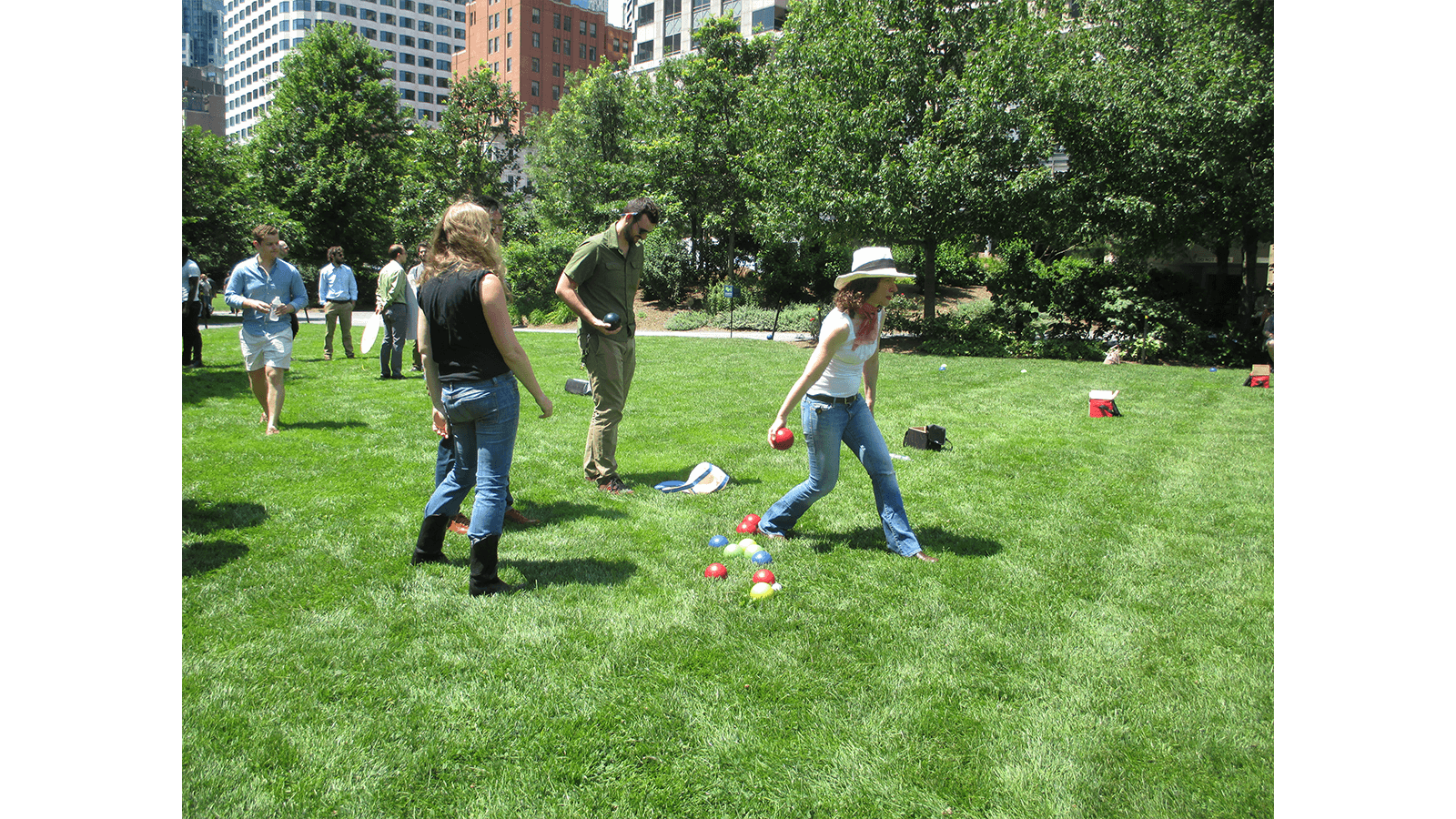 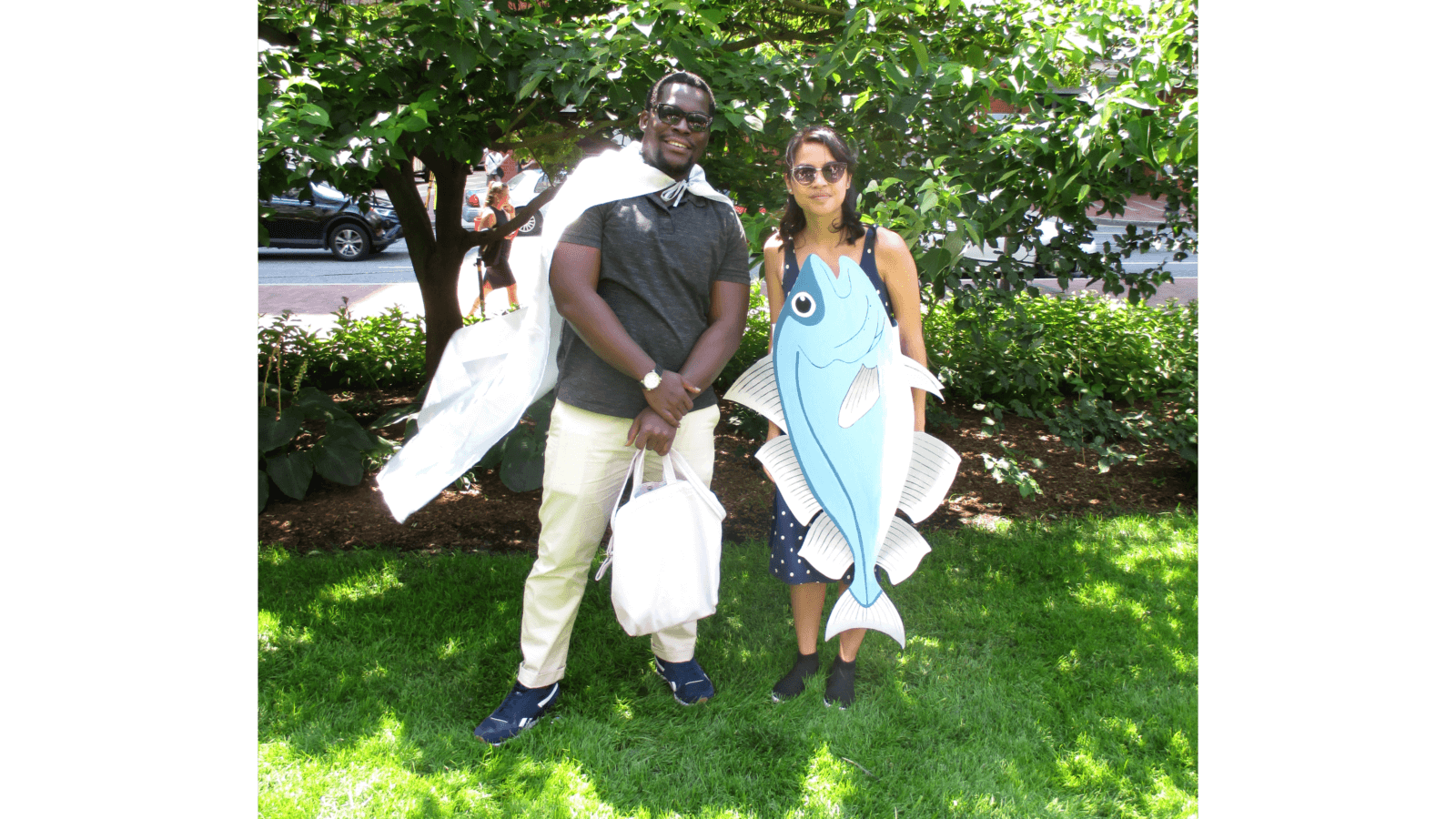 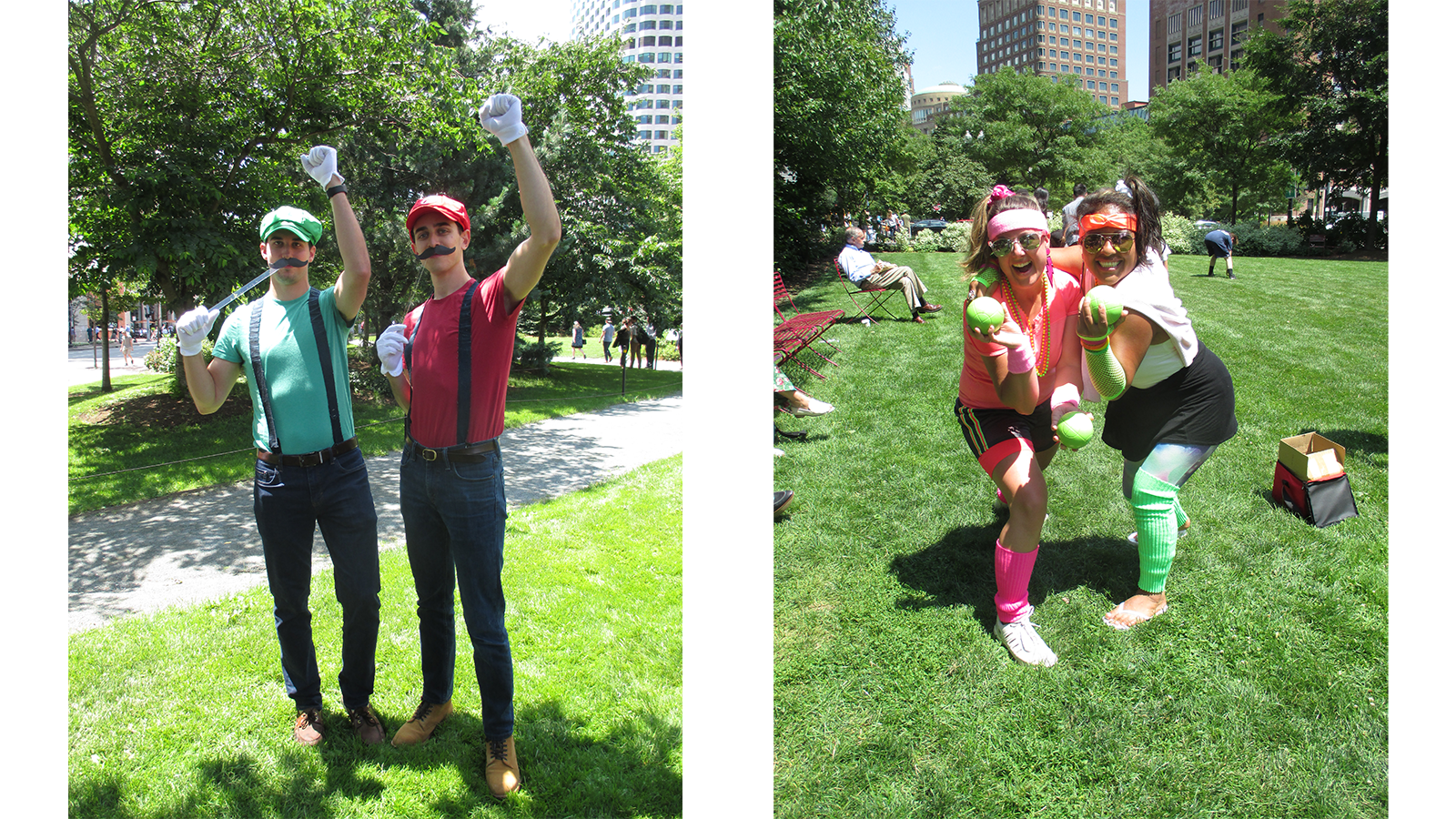 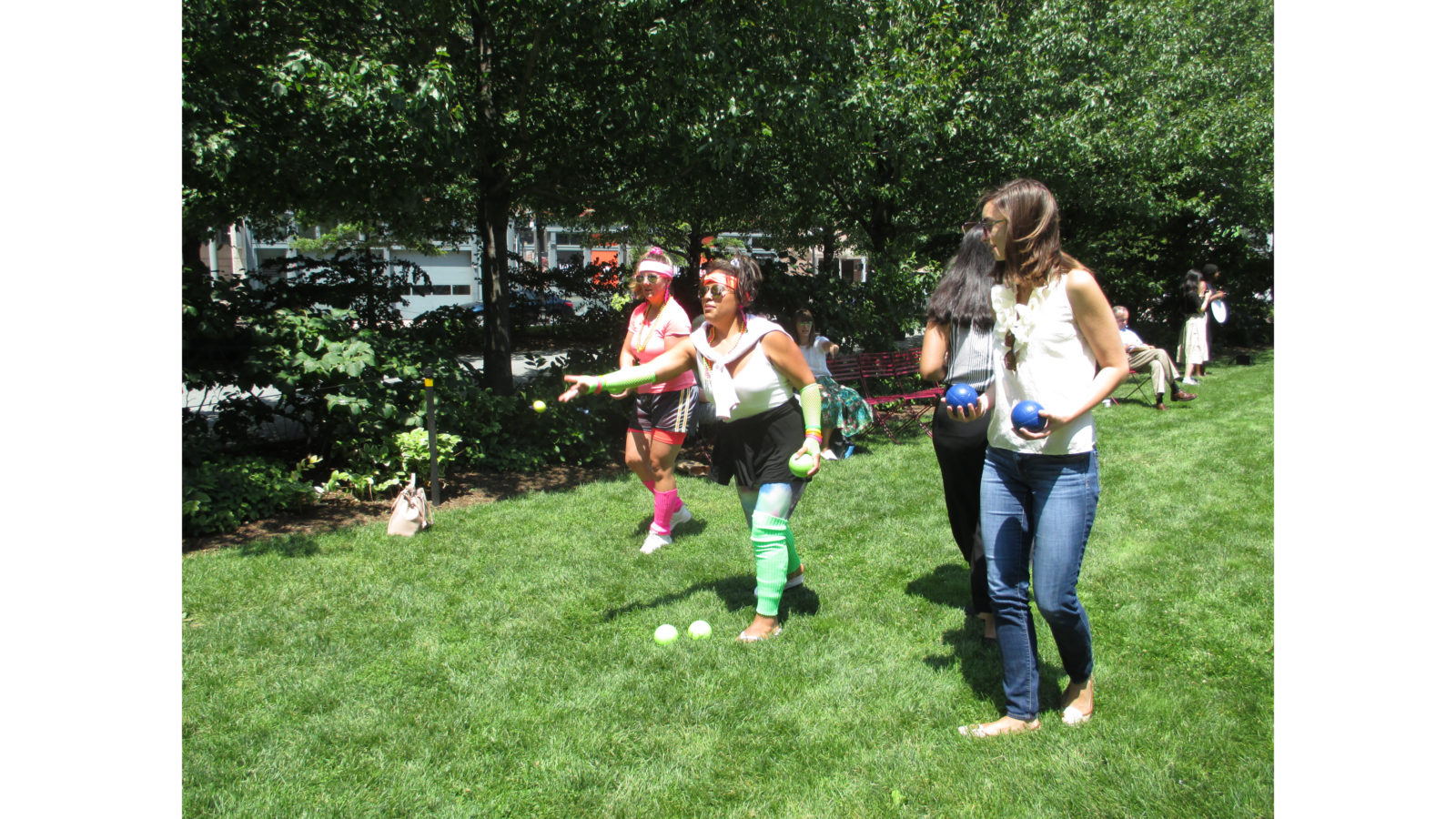 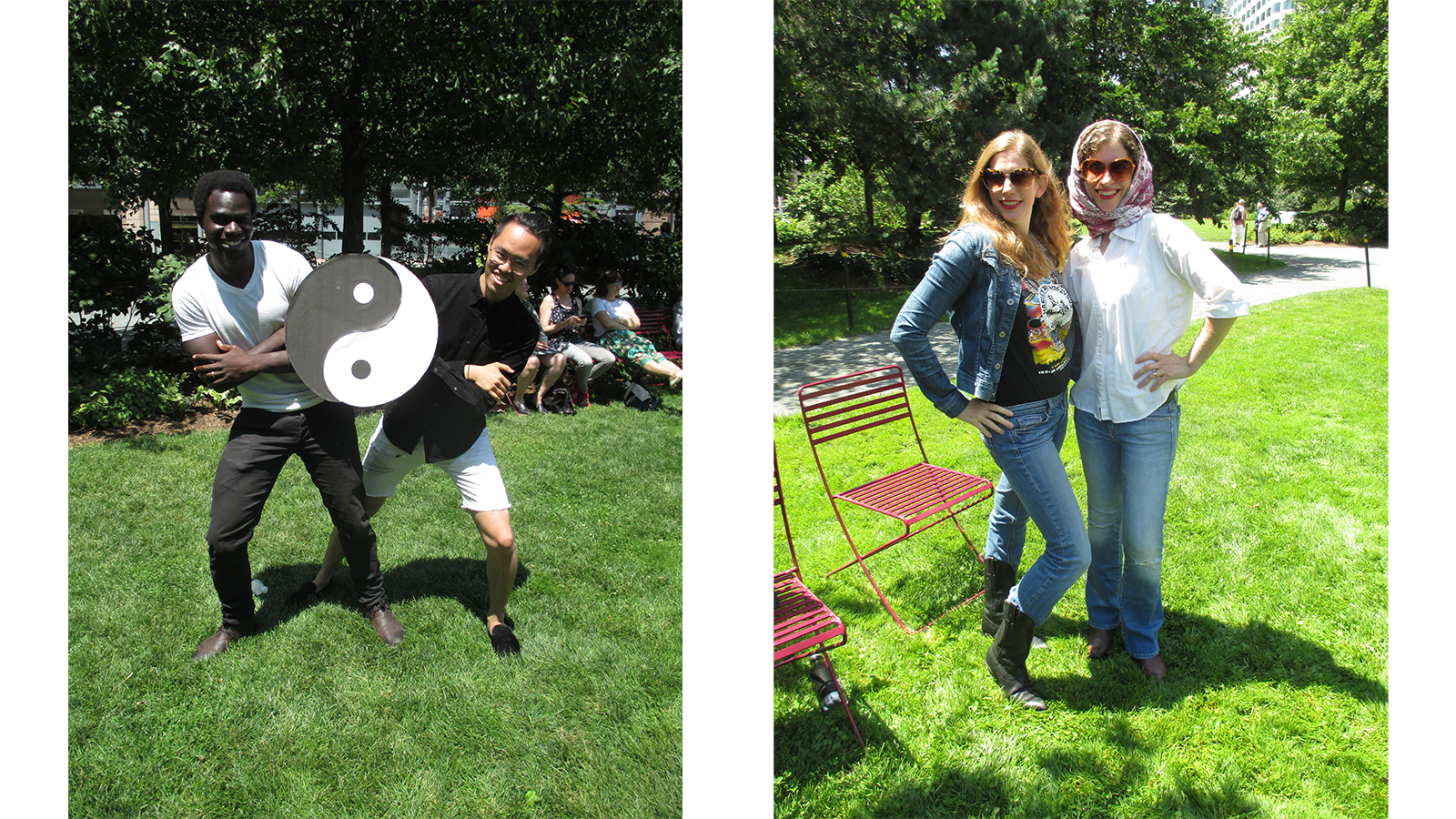 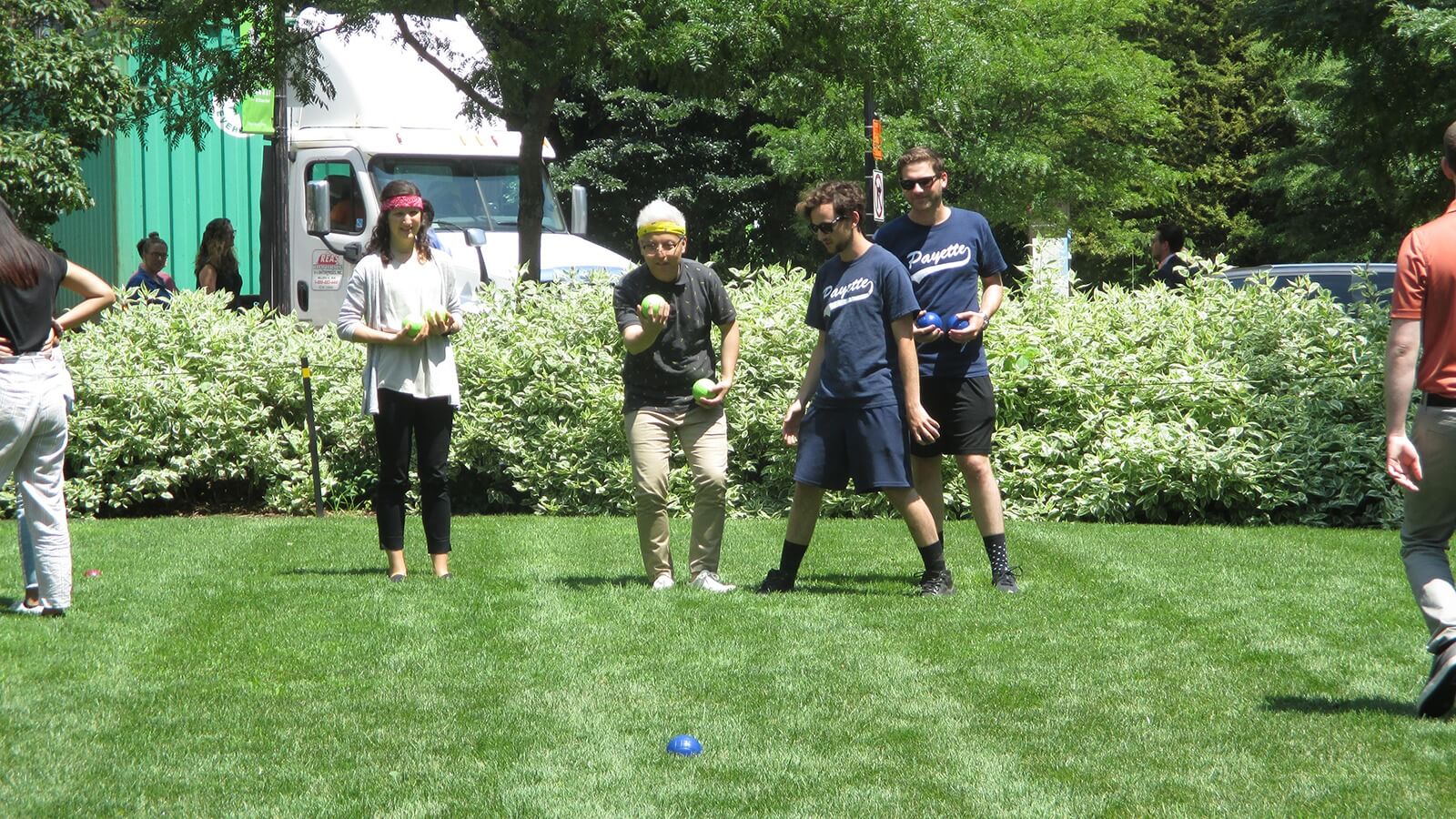 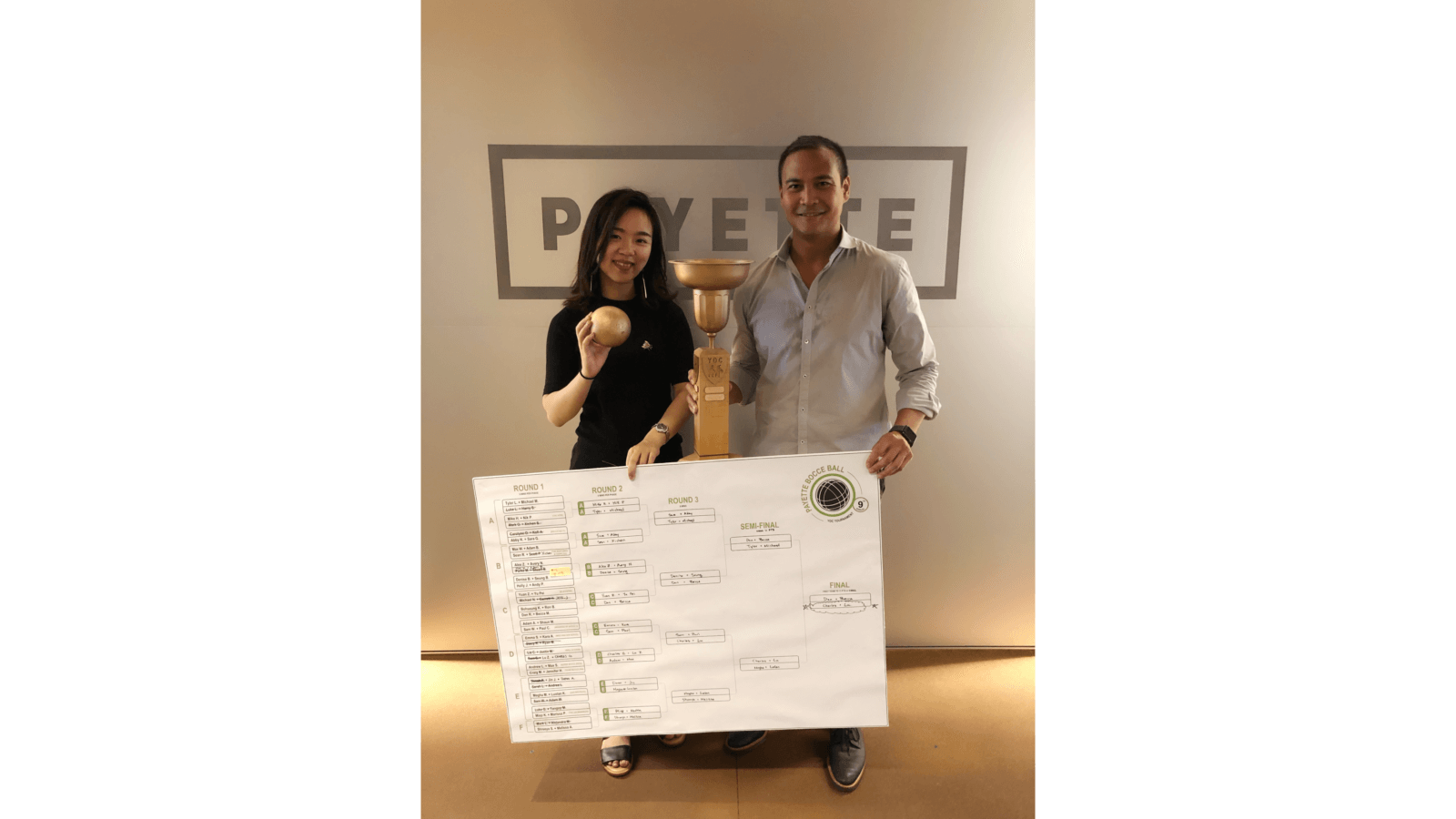 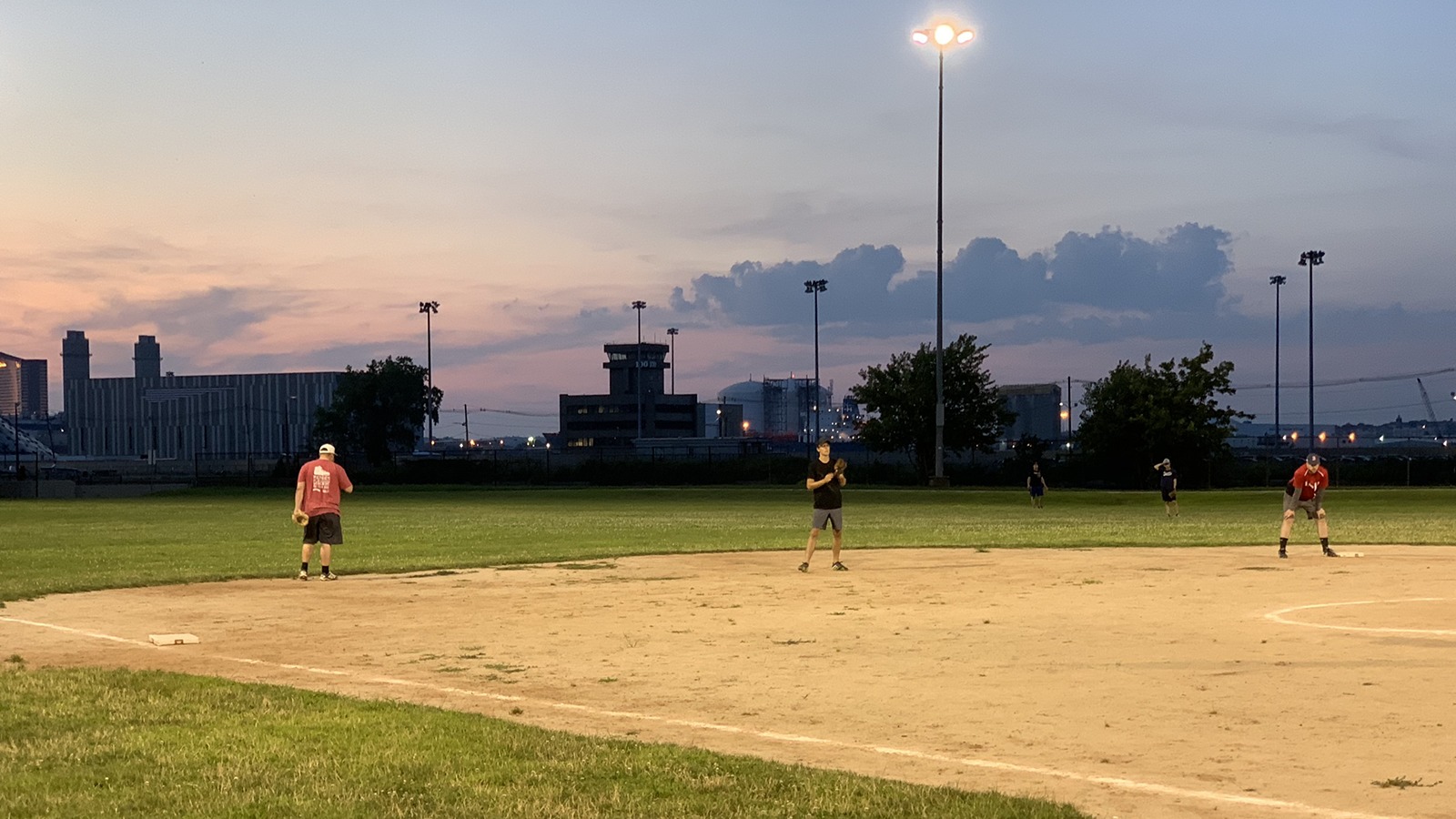 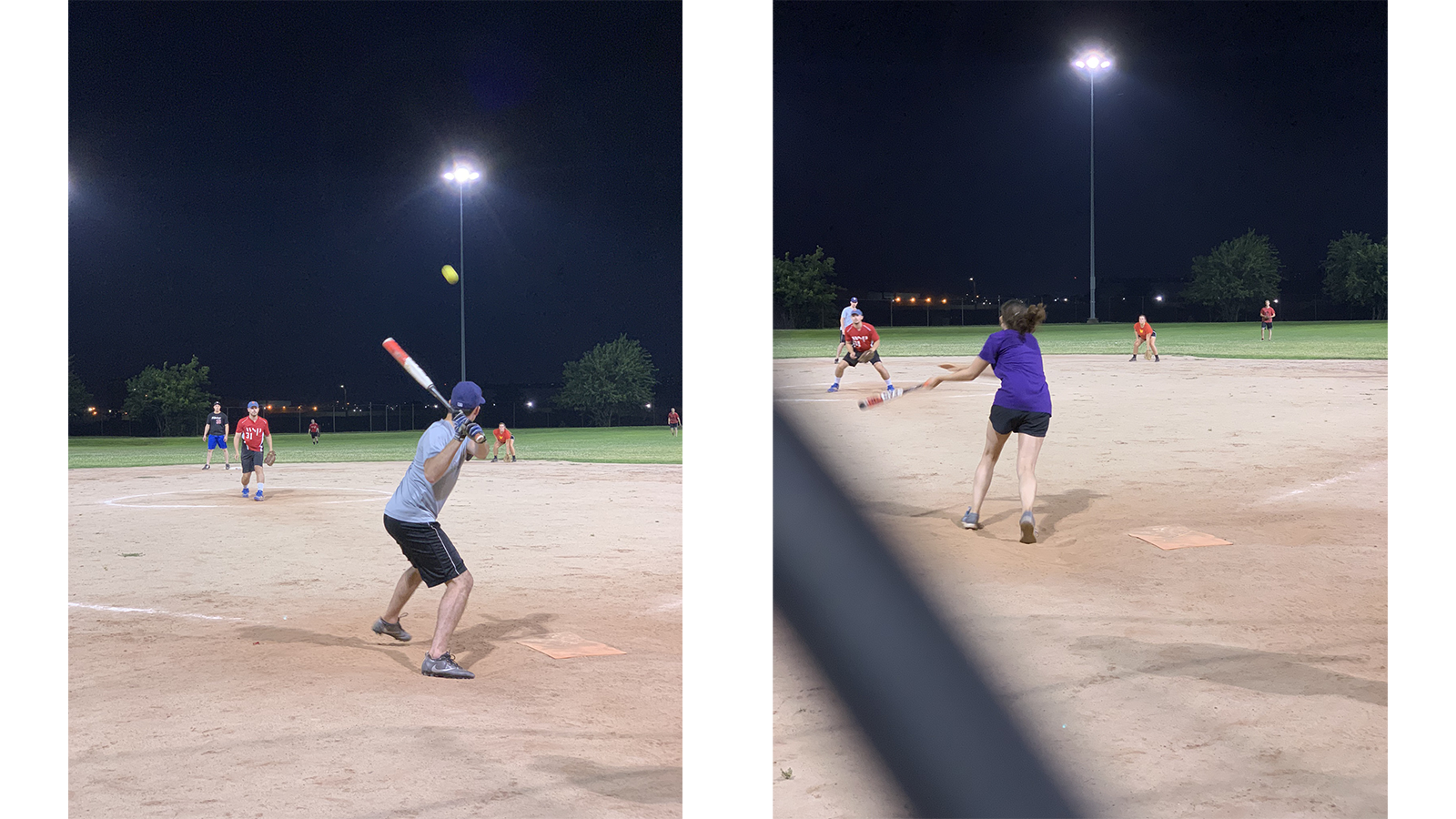 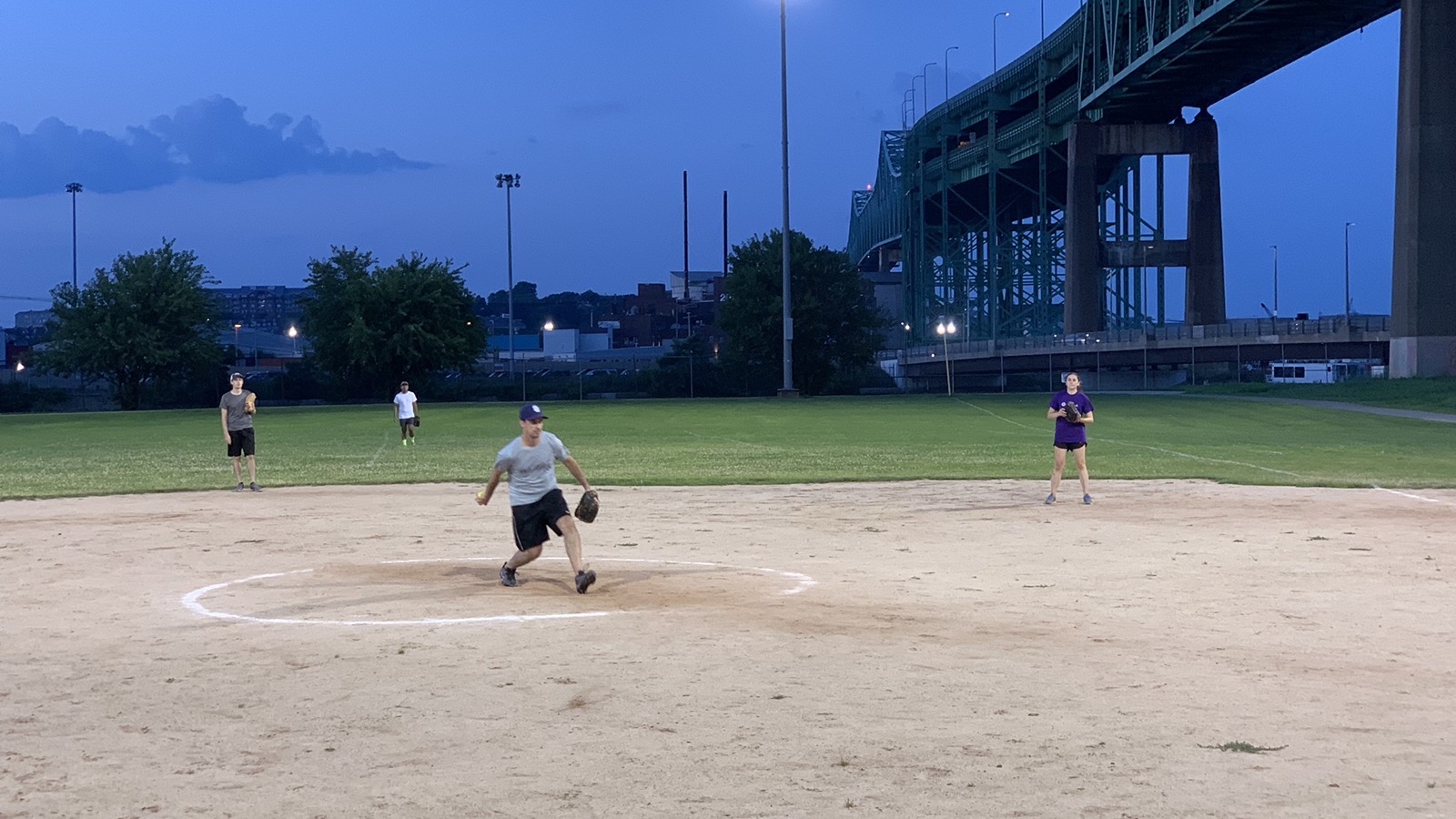 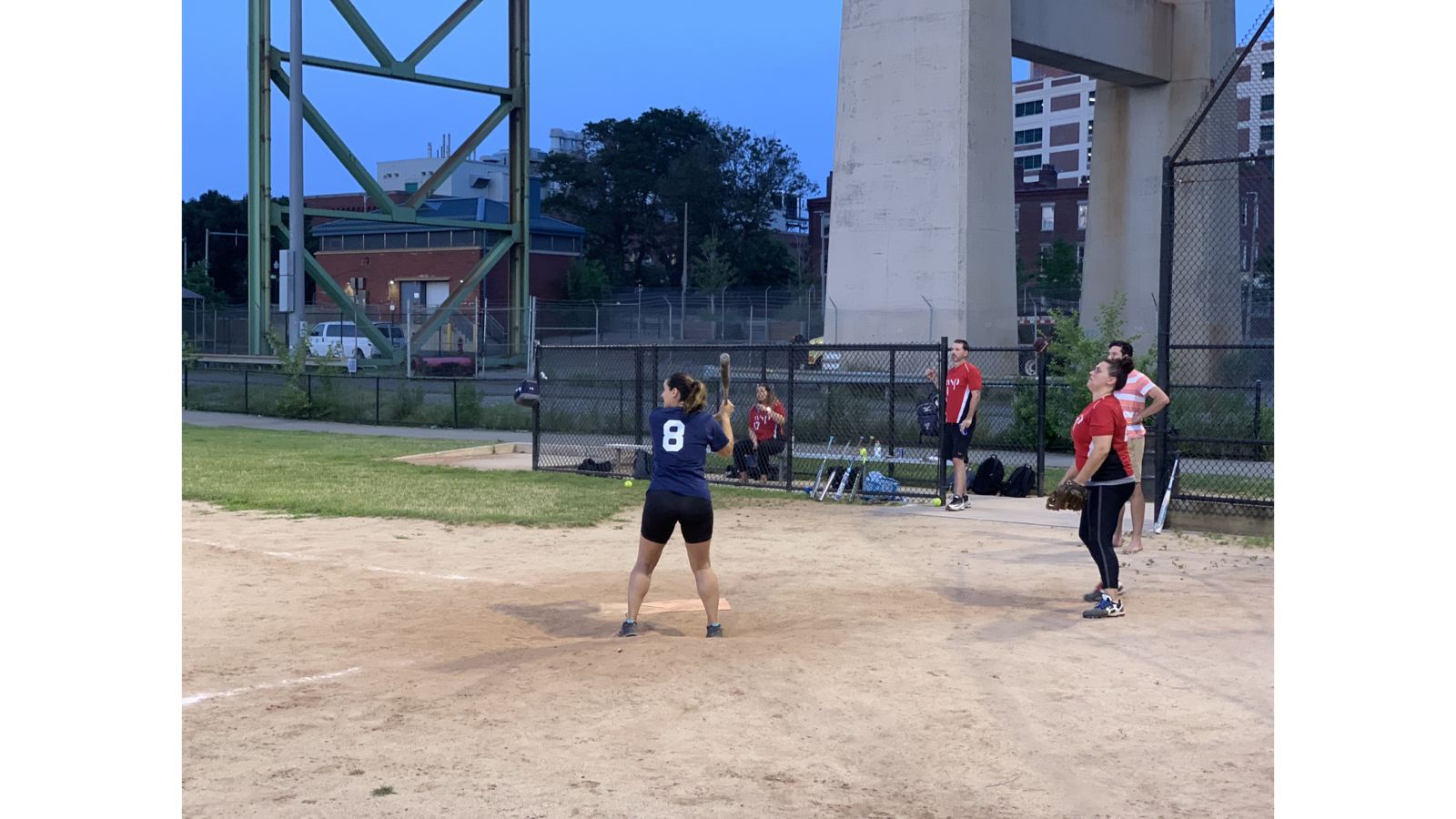 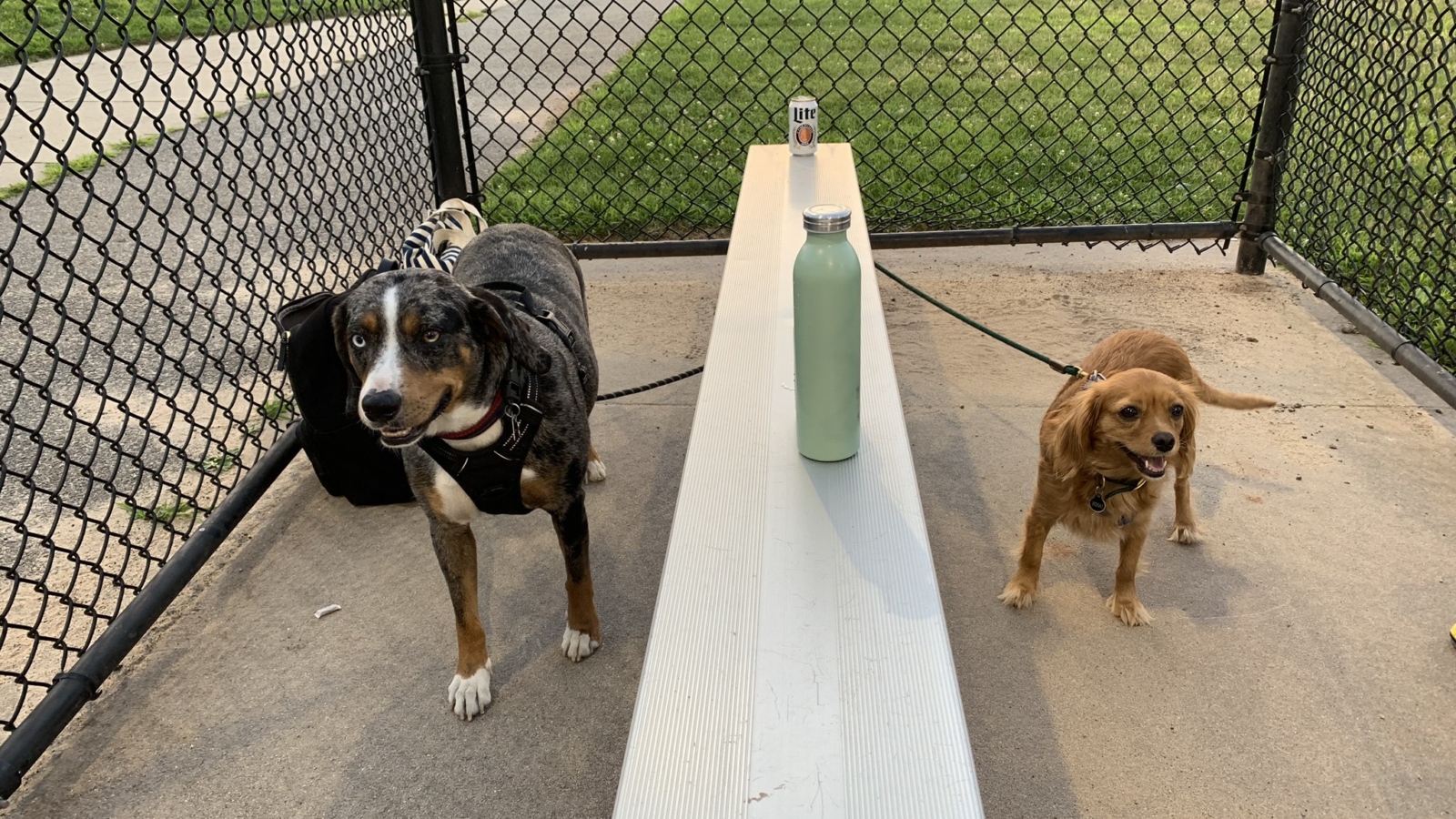