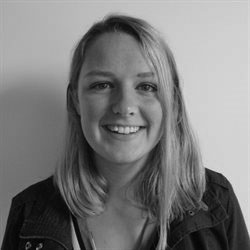 As a rising junior in Clemson University’s undergraduate architecture program, my favorite thing about the academic world is studio culture. Sharing a creative space with my friends and peers where we can flesh out ideas, talk about design and learn together is what makes the studio a truly special place. I believe that it’s through my studio experiences that I’ve grown the most, and these experiences have continued here at Payette.

The open layout and messy desks of the Payette office allow the firm to function similarly to an academic studio. Coming in as a summer intern, I was immediately able to get involved and be part of the design process. Going through school, everyone develops a creative style and workflow, and my design process is messy, quick and iterative. I work best with piles of trace paper drawings, testing every idea I can think of while collaborating with the people around me. I have a very social design process, and here at Payette, I fit right in. 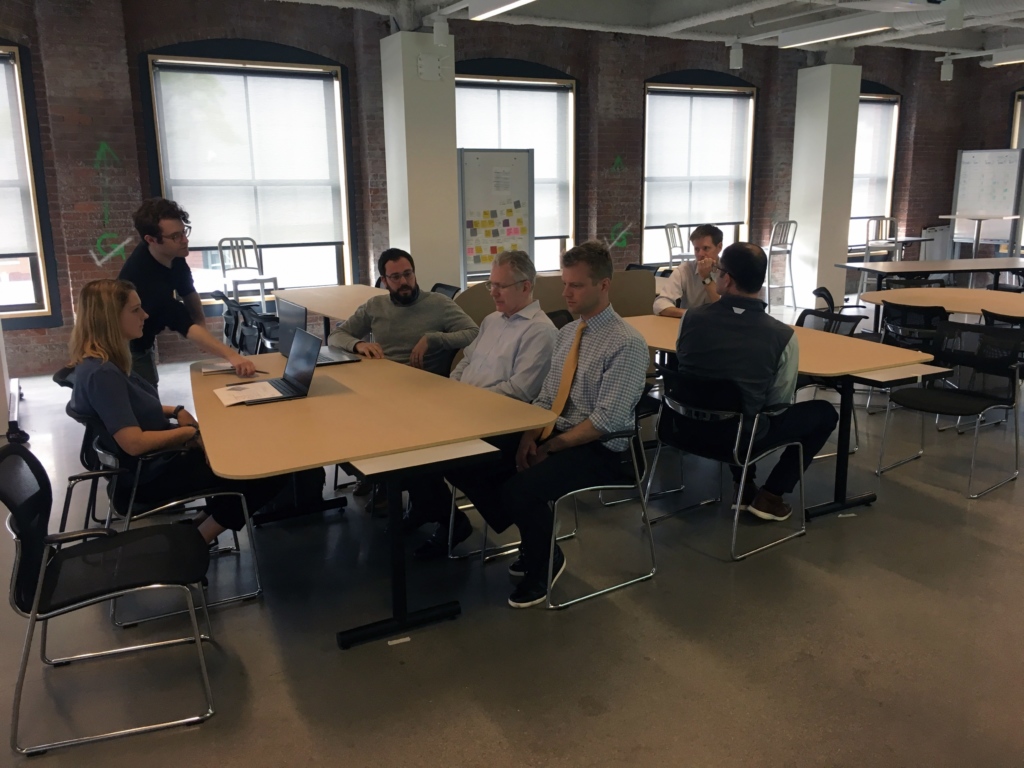 Another aspect of studio culture that is present at Payette is pin-up reviews. Pinning up work in the studio allows you to get feedback on your work and generate new ideas. Here at Payette, we have alcove discussions which serve the same purpose. As an intern, the alcove discussions were one of my favorite things. They allowed me to discover and get involved with a large variety of projects going on in the firm. I participated in several in-office alcove discussions this summer – one even led me to get involved in an exciting new project.

This summer has provided me with a wide variety of experiences, including working on construction documents, to practicing my ping-pong and bocce skills. First and foremost, I’ve spent the majority of my summer working with the UConn team. I started right as they were transitioning to construction documents. Working on construction documents of this scale was definitely a challenge, but I learned a lot and the team was more than willing to help me out. I was able to help with CDs in a big 50% deadline push. During this experience, I learned about the estimating process while also teaching myself Revit. I was also able to conduct several studies on different aspects of the design for UConn and create a VR landscape model that allowed the client to fully envision the space. The UConn team gave me an exceptional experience and taught me many new things about the design process. 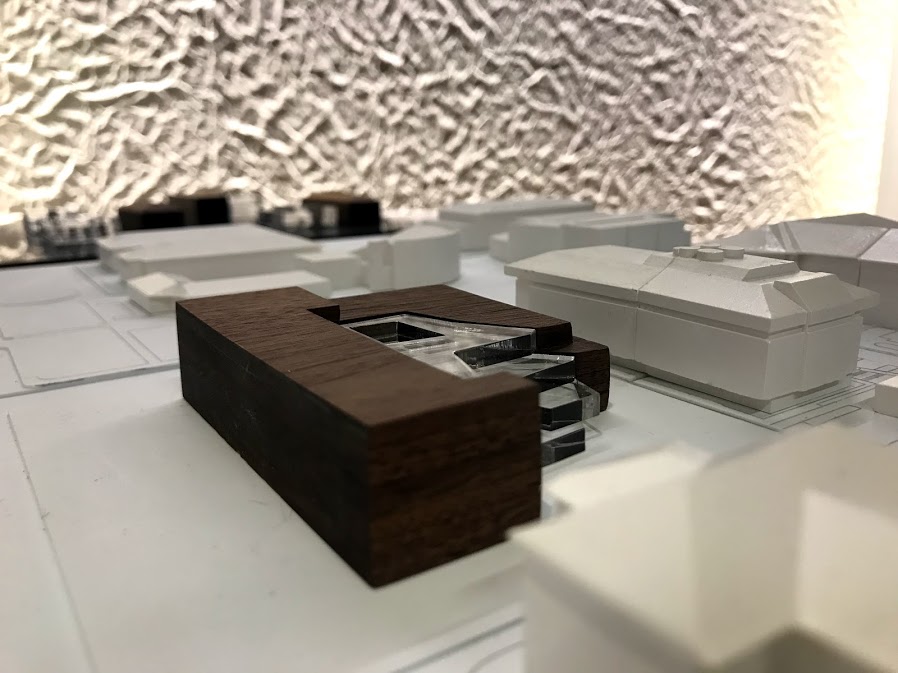 While I was working on UConn, I was also able to participate in other projects through model making. Payette takes model-making very seriously, and it was awesome to be able to learn for everyone here. I’ve picked up many techniques that I would never have thought of. The craftsmanship that goes into models here is remarkable, and I hope to be able to transfer that same care into my models in the future.

My summer at Payette introduced me to so many new things and allowed me to truly grow as a designer. I’m so grateful for my team here and everyone who took the time to teach me something new.