We are deeply saddened to announce that John Wilson, FAIA passed away on Tuesday, August 13. John was one of the founding partners in the modern era of Payette, along with Tom Payette and Dave Rowan. Our current healthcare practice is still greatly influenced by John’s work who had an extraordinary 37-year career at Payette before retiring in 2003. 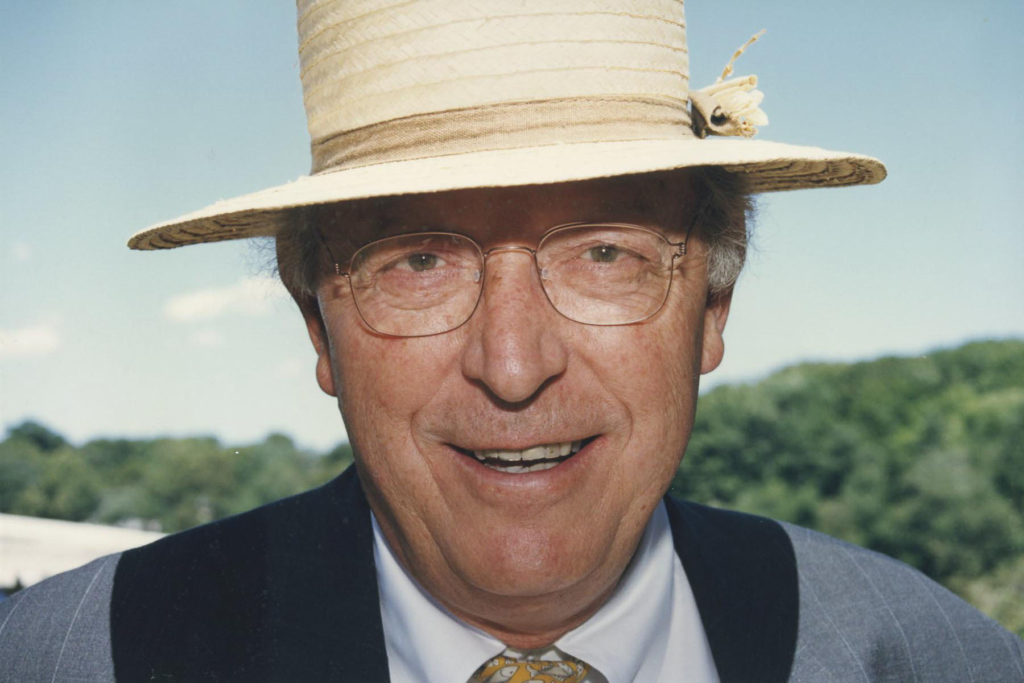 John joined Payette in 1966, after receiving his Bachelor of Arts cum laude from Harvard College and a Master of Architecture from Harvard Graduate of School of Design. He became a Principal in 1971 and was elevated to the AIA College of Fellows in 1999. He was an extremely talented architect, an unrelenting modernist to the core and was integral to the design on many seminal works such as Leonard Morse Hospital, which was the first hospital project that catapulted Payette into an national/international spectrum.  John’s designs were always innovative and thoughtful, with a process that was always just as rich as the result.

John meant a great deal to me as a mentor and a friend. Over the years, I learned so much from him and I think that I would have become a very different person had I not met him. He taught me a tremendous amount about the architectural design process and how to conceptualize complex ideas, what books to read...how to live life, but mostly, I think that it was witnessing his wit, sense of humor and constant curiosity/intellect on a daily basis with such humanity that I will value and treasure the most.”

John was also very involved outside of the office. In 1986, John founded and co-chaired the Boston Society of Architects Task Force to End Homelessness, which continues to assist facilities that serve the homeless population and connects design professionals to various pro-bono projects. Over a 20-year period, the team led by John, engaged the efforts of approximately 80 volunteer design professionals in 200 projects. His efforts were recognized by John receiving the prestigious AIA Whitney M. Young Jr. Award, recognizing his significant professional contribution to solving pressing social issues.

The allure of architecture is its capacity to make a positive permanent difference in people’s lives and in the world we share. The responsibility of the profession, now, is to reformulate practice, so that it is more diverse in terms of clientele, project scope, design agenda, and includes community service. If we can do that, people from all walks of life will see architecture as a path to a more equal society, where their own background, the way they see the world, are unique assets.

We will miss our mentor, friend and architect, and will continue to try to do work that makes him proud.

This news saddens me until I remember working with John, and sharing in some of his passions and endeavors. He was a big, kind, and insightful man and architect who will be remembered as such. I am happy for my memories of him.

I am saddened to hear of John’s passing – my thoughts and prayers to his family and the greater Payette family. While John had long retired by the time I arrived at Payette- his influence was still felt by those he had impacted and worked with! He visited a number of times and I was fortunate to meet him. Another partner who passed away four years ago, Sho-Ping Chin, – was greatly influenced by John…. she passed much of what he taught her on to others. To John!!!!