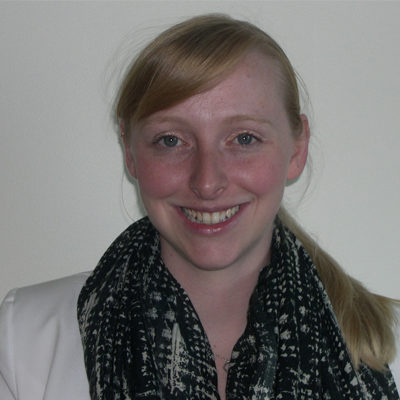 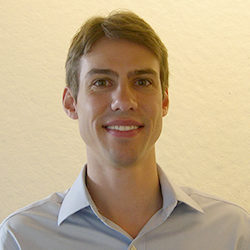 In September, Payette’s Young Designers Core (YDC) held an IDP and ARE Workshop for interns working toward licensure and licensed supervisors at the firm. Our goals for the workshop were to introduce new employees to the process, provide updates about changes to IDP and the ARE, gather feedback and suggestions, discuss best practices, and motivate interns to make the most out of the Intern Development Program and Architect Registration Exams. 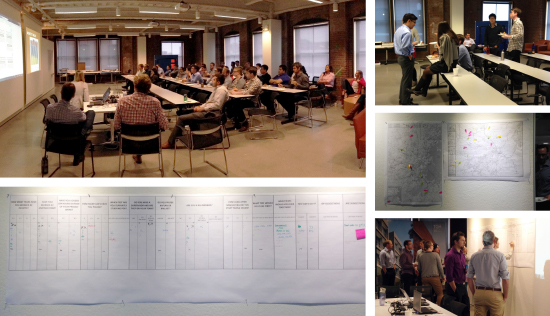 Payette has a rich studio culture with many mentoring opportunities, including Will Stattman as our NCARB Architect Licensing Advisor and Margaret Jackson as our ARE Coordinator. With these positions we are able to make licensure an immersive learning experience. We are resources for navigating the process, from selecting the best IDP supervisor, to study tips and exam prep options. Most importantly they are also interns who are pursuing licensure and have first-hand knowledge of the current systems in place.

The workshop was well timed to coincide with changes to IDP announced in mid-September and the upcoming rollout of ARE 5.0. By mid-2015, IDP Elective Hours will be eliminated, leaving only the required 3,740 Core Hours. The 17 areas and categories will be consolidated into just six by mid-2016, which will correspond to ARE 5.0’s six sections. These changes aim to reduce the length of the Intern Development Program from an average of five years to just three or four.

ARE 5.0 is expected to roll out in late-2016, and while it is still two years away, it is not too early to begin to understand how these changes affect interns studying for exams today. The most important point to remember is to keep testing! There’s still plenty of time to complete exams under ARE 4.0. Also, NCARB has announced that if interns wish to bridge their testing between ARE 4.0 and ARE 5.0, they can do so by passing CDS, SPD, and PPP under the current version, and passing two of the new 5.0 exams which will encompass the remaining testing categories. For those just beginning the process this means it is a good idea to pass those three ARE 4.0 exams first should, you decide to complete your testing under ARE 5.0.

Our workshop’s message also extended to best practices for choosing an IDP supervisor. Choosing a supervisor is about finding the right architect to monitor the intern’s assignments, offer instruction and ensure a variety of different experience areas are made available. It is important to maintain an open dialogue with relevant Principals or Project Managers so staffing choices can be made accordingly. Supervisors were also present at the event to hear first-hand about changes in the licensure process and to gain an understanding of the best way to assist their interns as the process evolves.

The final portion of the event was an interactive collection of information from the group about what they would like to see for other focused licensure info sessions and prep groups for those studying for the same exams. Tips and tricks were collected from those who already have started IDP or have few ARE exams under their belt.  We hope to use this data to provide continued guidance as Payette interns become Payette licensed architects!