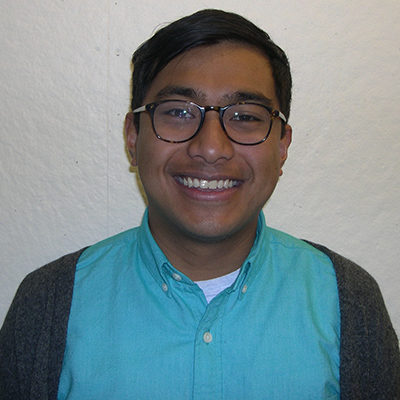 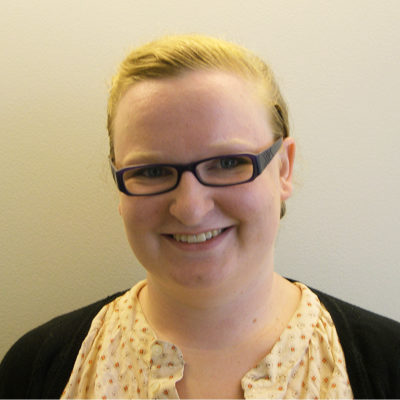 Last weekend, over twenty Payette staff members worked together to design-build a 3D structure for CANstruction Boston. The People’s Choice vote is open until tomorrow, Wednesday, October 15, at 1 pm. You can log your vote here by liking the photo of your favorite sculpture!

In keeping with the theme of Payette’s design for the competition, the team also tracked their building progress across various social media channels here (#payettecanstruction)! Check it out to see how the hashtag came together.

After an intense day of building on Saturday, Jenny Ratner sat down with Payette’s team leaders, Alex Diaz and Alex Dorn, for a recap of the event.

Jenny Ratner: How did you come up with the idea to build a hashtag?
Alex Dorn: The theme of the competition this year was Pop Culture. We came up with a handful of options related to the theme, ranging from Chia Pet to Grumpy Cat, and the firm voted to do the hashtag.
Alex Diaz: The hashtag was successful because, as architects, we see it as the synthesis of a formal building structure (BIG’s Cross # Tower in Seoul and OMA’s The Interlace in Singapore come to mind) and the popular social media hashtag. It’s obvious, simple and clean.

JR: Tell us about the planning process. How did you purchase all 3,400 of the cans? And how did you get them to the site?
A. Diaz: Trader Joe’s really helped us out with the cans. Our original plan was to order cans from Trader Joe’s, which would have really stretched our budget. At the last minute though, headquarters called and said they were giving us all the cans for free! We were super excited!
A. Dorn: SPRY movers also really helped us out by providing free moving services. It would have been difficult for us to transport all of the cans and other materials ourselves.

JR: What about the actual building process? What were the highlights and the suspenseful moments?
A. Dorn: When we were designing the structure, we didn’t know if it was going to work. We just had to use our best judgment to determine which parts of the structure would need reinforcing. Then, during the construction, we had a really scary moment when we tried to lay down the first horizontal bar of cans. The bar didn’t quite fit on top of the vertical columns of cans so we had to remove the whole bar and tighten the spacing of the cans below. That was nerve-wracking, to say the least.

JR: You two have a great team dynamic—how did you pair up to lead Payette’s CANstruction entry?
A. Diaz: It’s a pretty funny story. The leaders from last year’s CANstruction intended to write an email to Alex Dorn inviting her to talk about taking charge this year. Their email was addressed to “Alex D.” and the autocorrect from our email system assumed that it was intended for me, Alex Diaz. Since I had already received the email invitation, we agreed to pair up as the “Alex D” team.

JR: Well that seemed to have worked out well! Thanks for all the great work—it looks fantastic! 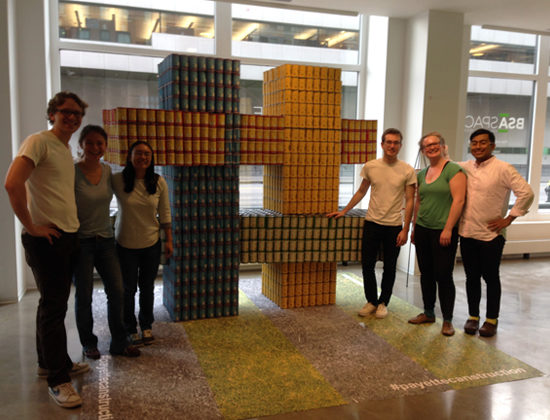 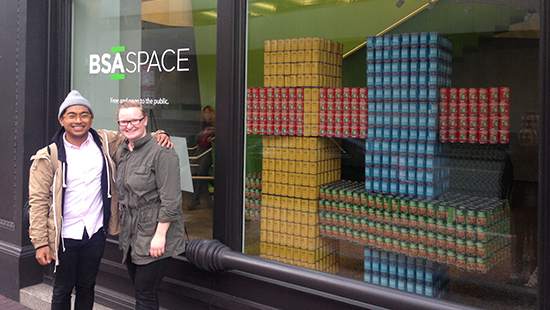 Related:
One Can Make a Difference

Wonderful to hear more about the team’s process in selecting the hashtag as their design choice. It’s also so well-constructed and looks great in the window! Congrats team