Gary Graham, FAIA, Principal and Co-founder of Graham/Meus Inc. Architects, worked at Payette from 1970-1980. Mr. Graham’s grandchildren recently gifted him a subscription to StoryWorth, an online service that allows the giver to ask a different question every week, and at the the end of the year the recipient’s answers are turned into a book. Gary’s grandchildren asked him describe his “first boss.” Instead of answering that specific question, he decided to write about Tom Payette, his “last boss” prior to Gary establishing his own firm. Gary kindly shared his answer to this particular question with Tom’s family as well as us, which we are sharing here today. 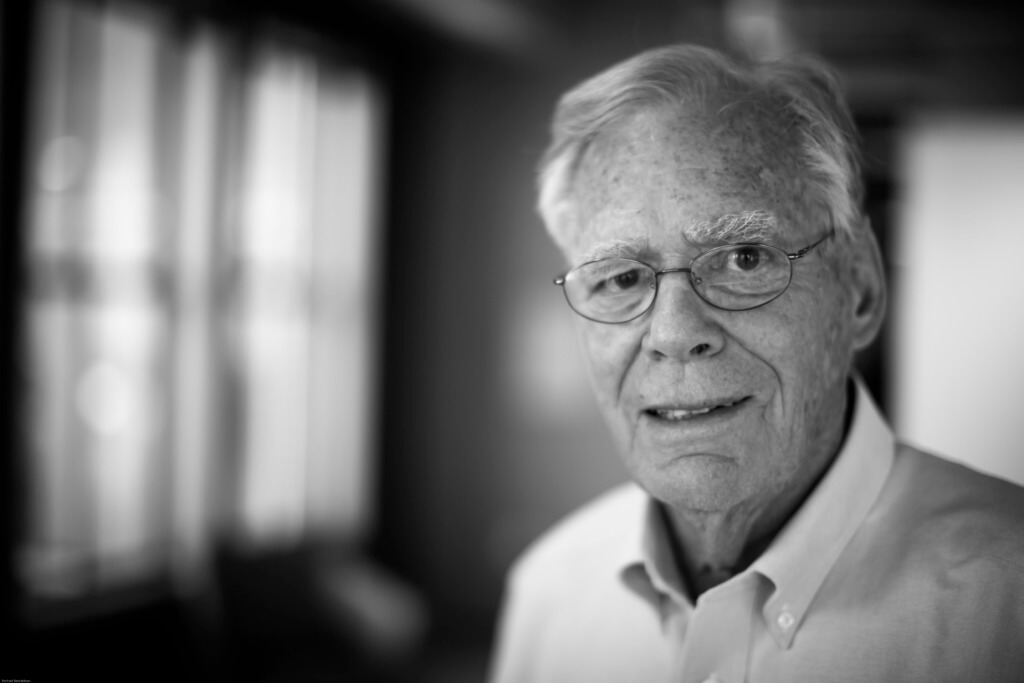 I will never forget meeting Tom Payette for the first time. I had been introduced to the firm with a tour of some of their projects with an older gentleman – who eventually brought me back to their office, in a town house in Boston’s South Cove neighborhood. I was sitting in a conference room with exposed brick walls and a portion of a bowling alley for a conference table. In popped Tom, who did not appear to be much older than me. As he sat on the edge of the bowling alley table, he asked me “what do you think?” He had such energy and charisma that I could hardly talk, but I managed to blurt out, “when can I start?”

I stayed with the firm for 10 years, and only left because I felt I was ready to start my own firm. Over those 10 years, I never felt that Tom was a “boss.” He was always open, positive, accessible – and a hard worker who led by example. He taught me everything I know about leadership and being a design professional. 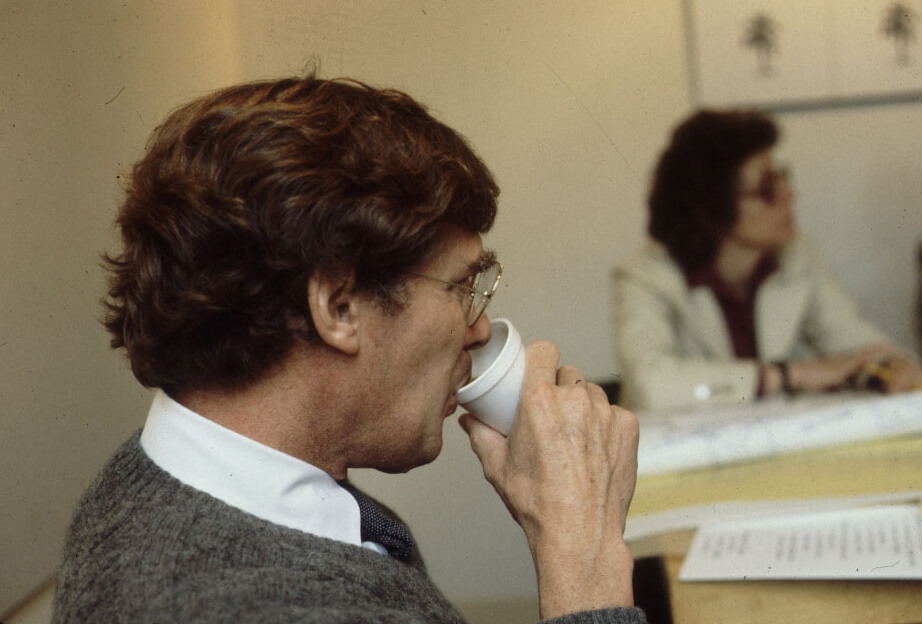 I remember going for an interview with Tom and a group of our teammates. The interview was on the top floor of a downtown office building in a spectacular board room with views out to the airport. When the team that presented before us exited of the room, and we were about to go in Tom joked around with several of the principals and wished them good luck. I will never forget how gracious and welcoming Tom was to that group. Here I was wishing that they would stumble and trip, and he was treating them like friends and colleagues. That was just the way he was – confident but never arrogant!

I cannot recall the number of times that we were in meetings or discussing issues, only to get stuck on a particular problem. Tom was always quick to make a call, or summon an associate, or just work out the problem. He would never let an unresolved issue fester! 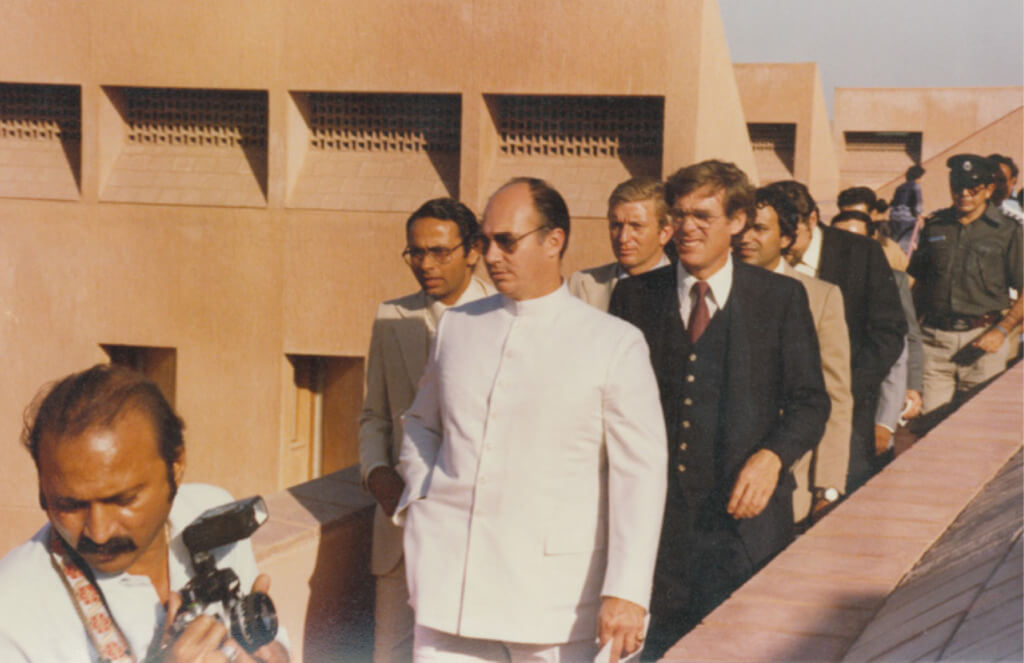 Tom Payette on tour in Karachi with His Highness the Aga Khan.

Another major memory involved the early days of the Aga Khan Hospital project, a dream project with a dream client for a new hospital and medical college to be located in Karachi, Pakistan. We established our own office in London, and Tom was going to travel back and forth from Boston. This was an unbelievable opportunity for a small Boston based firm without international experience, with nothing like this type of project in our portfolio. But we won the commission on the force of Tom’s personality and the sense that we were THE up-and-coming hospital design firm in the USA. We were paired with London based engineering firm Parsons/Brown, who were an essential reason for our selection for the project, led by a brash and bold engineer by the name of Bob Brown.

I distinctly remember a hugely important early meeting that took place in a very luxurious hotel ballroom in the poshest part of London. The Aga Khan along with dozens of dignitaries were in attendance, and an audience of well over a hundred people who had some involvement in the project. In the middle of the presentation, Tom and Bob had a major disagreement over a very important aspect of the project. Tom handled the situation as well as could have been expected and would not back down from his position. And although the meeting went on to other aspects, and ended perhaps just a little uncomfortably, two weeks later we began working with Bob Brown’s partner, Keith Parsons. Tom’s strong stance won the argument, and we went on to design one of the most significant major projects in the developing world. 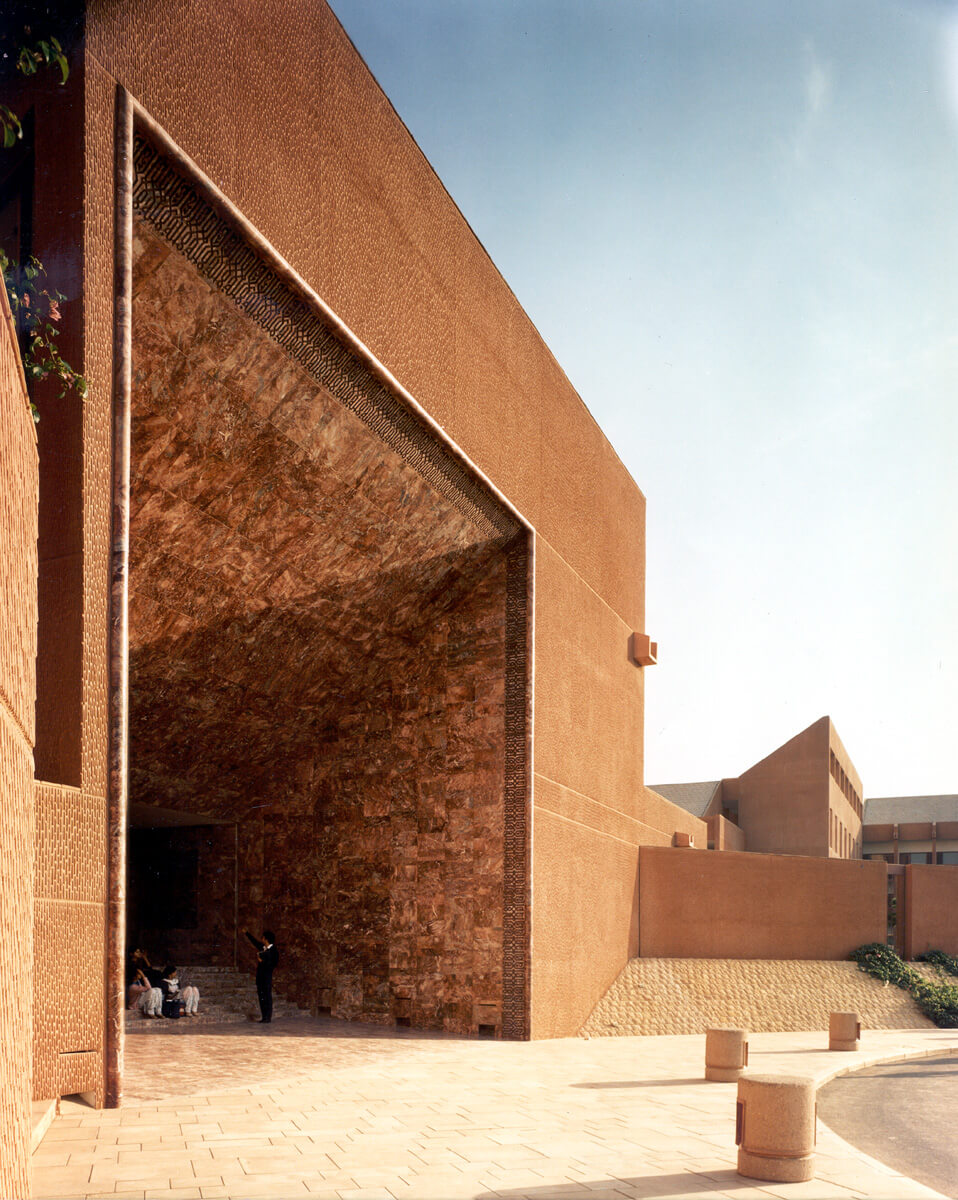 Tom had an uncanny ability to pick good people, and respect and trust them implicitly. Tom was never a micromanager. He was brilliant and creative on his own, but he also gave each of us enough space to succeed, or even sometimes fail. We generally succeeded, and it was always because we knew if we had a better idea he would support it. During the preparation for the Aga Khan Hospital meeting, the London based team worked diligently on a scheme that basically laid out the entire hospital, including all of the buildings and roadways. We had a great scheme, but Tom and the Boston based group were simultaneously coming up with their own scheme. When Tom arrived in London with his scheme and said, “Let’s do it this way,” we were shocked. We felt our scheme was the best, but we also knew we had to convince him. We stayed up all night, modifying our scheme to incorporate some of his ideas, but it was basically the scheme we had been working on all along. We were rumpled and bleary eyed when Tom arrived the next morning, but we went on to show why our scheme was the better solution. We were prepared for a knock down drag out fight but Tom said, “OK, let’s go with it!” 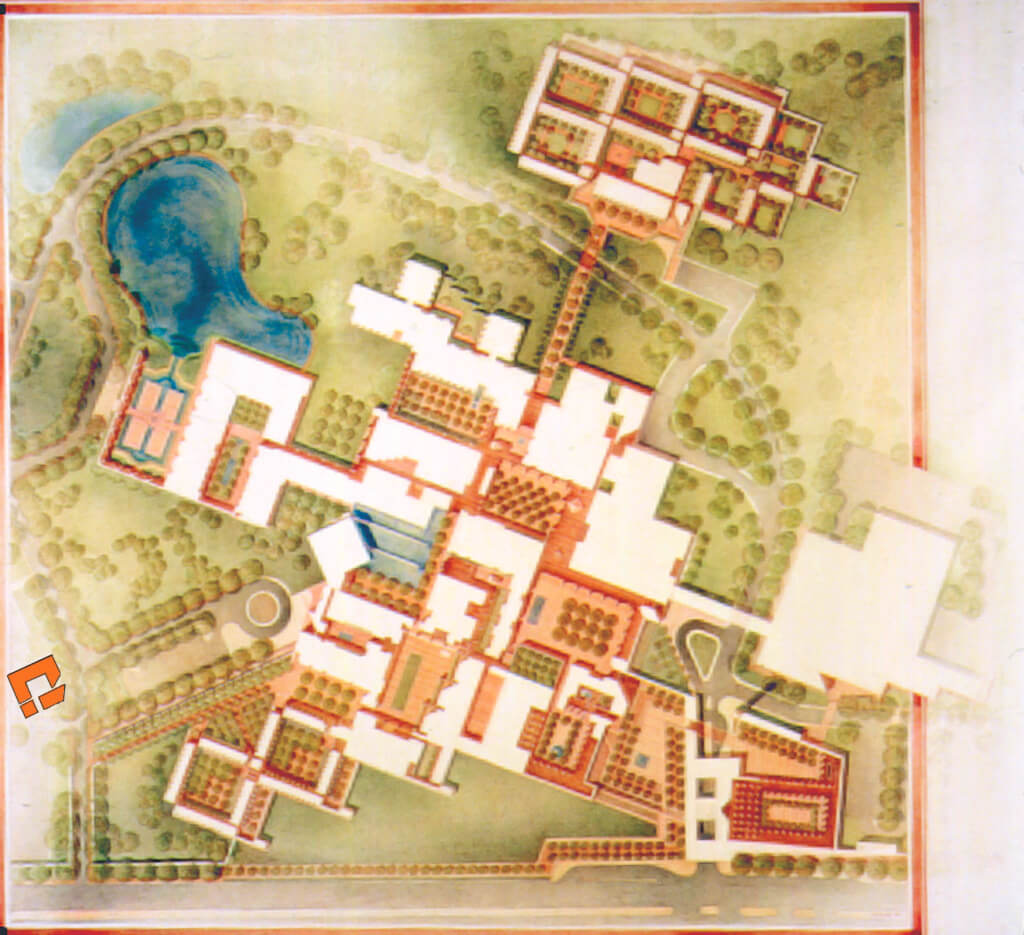 I think it is wonderful to have had so many experiences with an incredible boss. He was always fair, honest, with the highest moral character. He was a great mentor, and all these many years later, when I taught my students about professional ethics, I would always talk about Tom and how he exemplified the entire concept of being an ethical professional.

Gary Graham perfectly captured Tom. So many of us have been in those situations with Tom. He didn’t care if you were just out of school or an experienced designer, he always welcomed new ideas and persuading him was part of what we learned too! Thank you Gary. All the best, pb

Thank you Gary Graham for a wonderful and well-deserved tribute to Tom Payette. Some years ago, I had the good fortune to interview Tom for Architecture Boston magazine. I was incredibly impressed by how humble and generous he was in sharing and deflecting the credit for all he had accomplished to everyone else around him. In that one afternoon I learned a great deal from him about design firm leadership that I still carry with me.