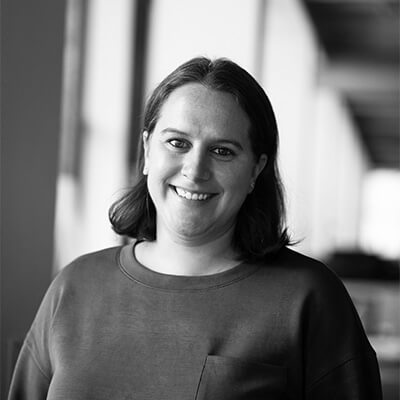 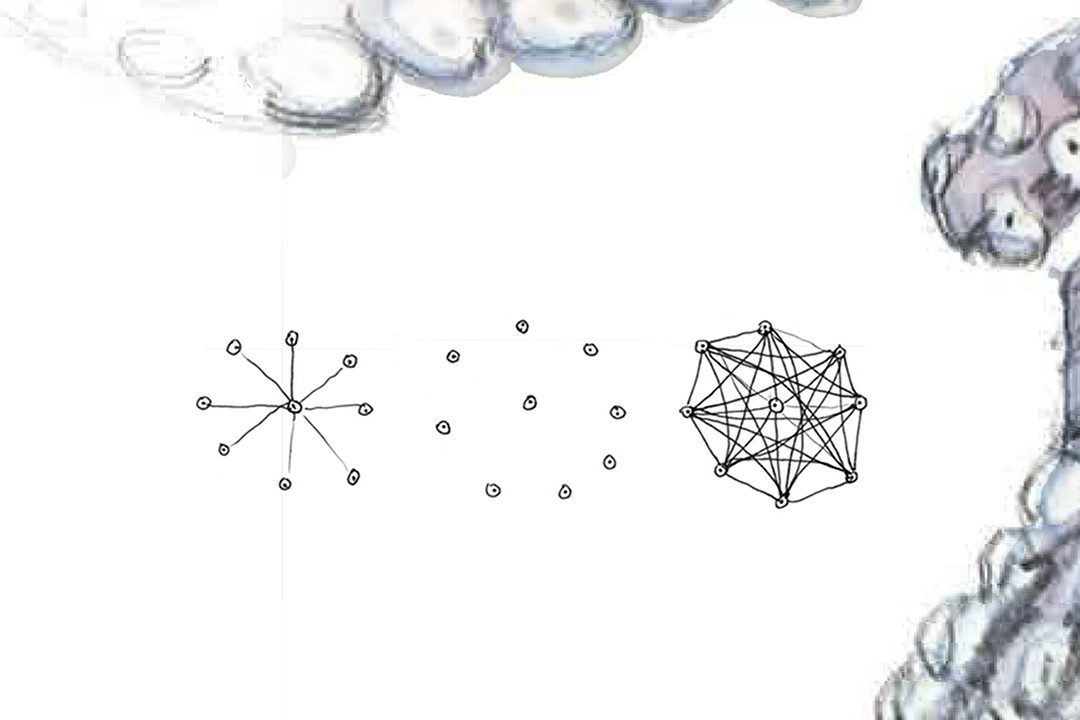 The octopus has nine brains.

I began with the premise of writing about my experiences working on Drexel University’s Edmund D. Bossone Research Enterprise Center third floor renovation; but I can’t help but come back to an experience I had when I first joined Payette earlier this year.

Which brings me back to the octopus. 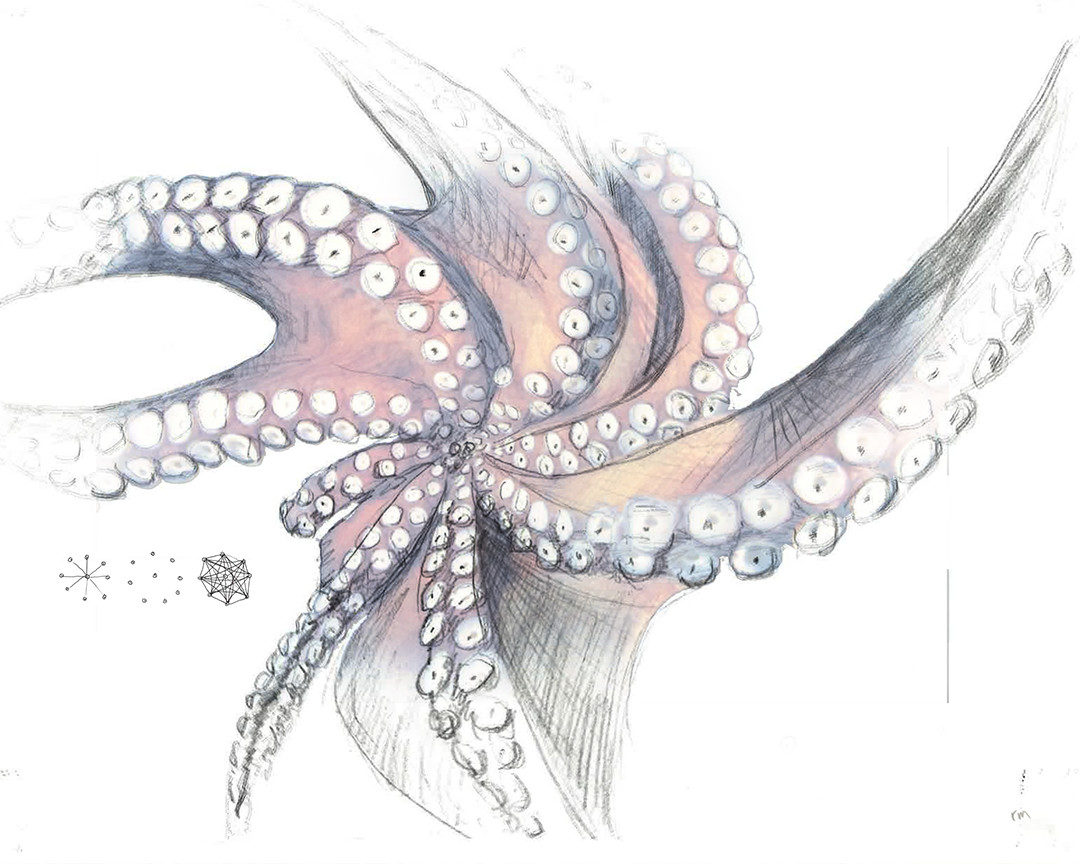 Without getting into the [sea]weeds of how their complex nervous systems function1 or concepts of haptic perception, exteroception and the likes − suffice it to say, I raise the topic because I’ve been thinking about perception2. A neural system not subservient to a central command suggests a way of processing and understanding information that is completely alien to how human minds perceive the world. Imagine what it is like for an octopus to experience a space − something processed as local perceptions rather than top-down or centralized conglomerations of inputs.

A seemingly separate, but at the same time, familiar perception.

When I first joined the firm, I was immediately immersed in the two-dimensional drawing of a site plan for a feasibility study. My first few weeks were spent learning and seeing the college through lines drawn at 1/32” = 1’-0” and in more specific focus at 1/64” = 1’-0”.

And then I visited the campus.

It was a visit to meet with the researchers and review the current progress of the study, but as we approached campus this surreal feeling overcame me. I knew what I would see around the corner in a place I’d never visited before.

Like the arm of an octopus interdependently experiencing, exploring and perceiving an environment, I’d drawn myself into a sense of place. And now visiting the place, at the disposal of all five of my senses, not just the optical, I found quite striking.

Which brings me to my work on our project at Drexel. Again, my introduction to the project was through drawing, though this time with a heavier dose of the three-dimensional realm of modeling. And again after weeks of getting to know a place through the tools of projection, I visited the site.

With the first encounter, my experience was at the scale of a campus, a street, a network of buildings; but the scope of work at Drexel is that of the scale of a building, a single floor, a network of  labs. I found myself knowing what was around the corner, but this time, more intimately, a door leading to a stair I’ve never climbed. 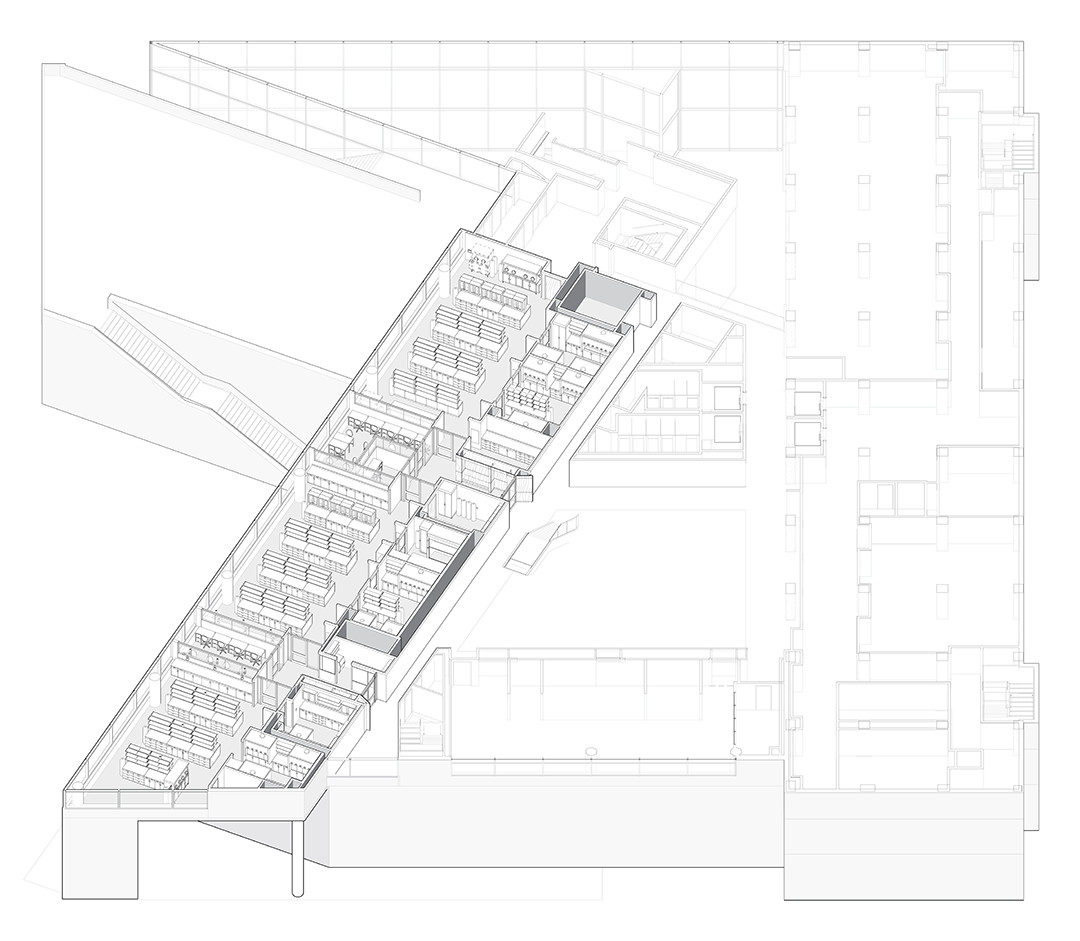 Much like the arm of an octopus can know the corner of a maze without the navigation of its central brain, we can know a space without having experienced it.

But it begs the question, what is left to the gaps of perception?

1 I should say more accurately, a large network of neurons, located for the most part in each of the eight limbs and the rest in what we could call a “central brain;” as it is not clear where the “brain” begins or ends in an octopus.

2 And, I’ve been reading a lot about octopuses lately.