When I set out to design the annual sketchbook, I sift through potential materials and scan the pin-up alcoves for inspiration. Sometimes something jumps out at me and sometimes inspiration strikes when I least expect it. Last fall when we worked with the BSA on a video honoring the memory of Sho-Ping Chin, I drew inspiration from her work.

Sho-Ping believed that architecture can be achieved in each project regardless of program, scope or mission, and she brought that belief to every project she encountered. In no place is this better demonstrated than her selfless and steadfast commitment to bring state-of- the-art healthcare to Haiti. It was from one of her final projects, the Maternity Ward and Neonatal Care Unit at L’Hôpital de St. Boniface Hospital, that I drew inspiration.

Part of Sho-Ping’s vision for the project included a mother’s garden for the patients. The design team had studied stonework found in Haiti to use in such a garden. This stonework created interesting, abstract forms. They were subtle and related to a project Sho-Ping held dear. I decided to emboss the form in a tactile material made of recycled coffee bean bags. 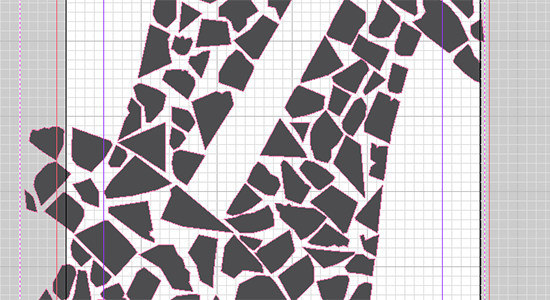 In addition to her commitment to and passion for design, Sho-Ping was also known for her love of color. We’d often see her around the office in a brightly colored pair of tights or other bold accessory. Adding a color wash to the edge of the pages seemed like a fun nod to her love of color. 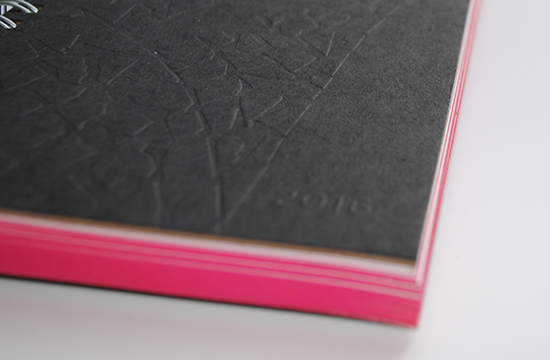 Finally, I drew on Sho-Ping’s tendency to sketch in red pencil for the flysheet just inside the cover of the sketchbook. I pulled together three studies she drew of the Maternity Ward and included a comment from her about the challenges of working in Haiti. 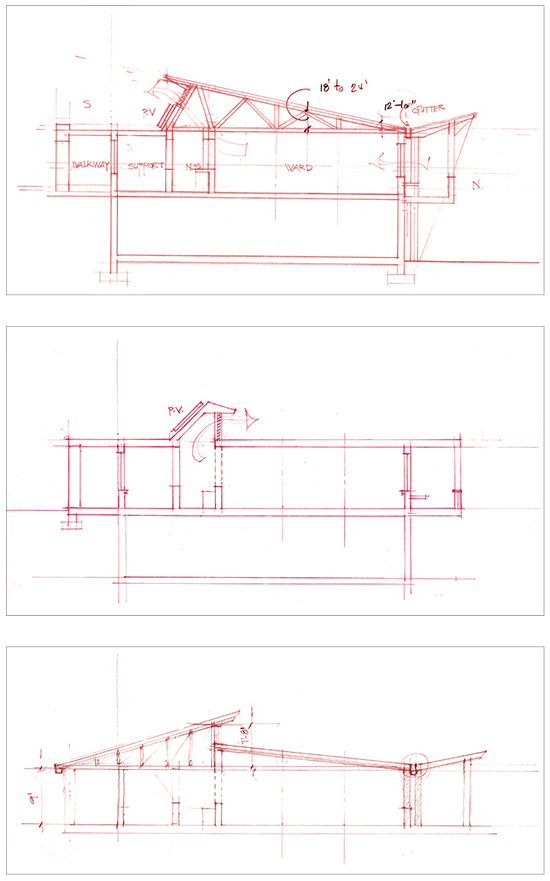 The 2016 sketchbook is one effort we put forth to honor Sho-Ping’s memory and showcase her work. While not comprehensive, it is a piece that touches on many elements related to her memory.

Karen,
All very elegant, very SPC. She would be humbled and mad at the same time for all the face time

📸 Robert Benson Photography @robertbensonphoto
@payettepeople 17 hours ago
Now over a year into construction, the @CapeCodComCol Frank and Maureen Wilkens Science and Engineering Center is a… https://t.co/6p5YuOqLUU
@payettepeople 26 Aug
RT @FastCompany: Massachusetts’ Gateway Cities were industrial hubs that declined in the mid-20th century. But a series of government-led i…
@payettepeople 26 Aug