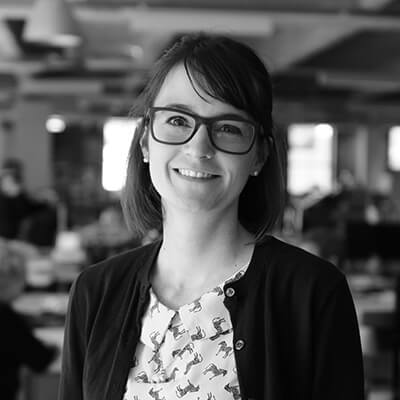 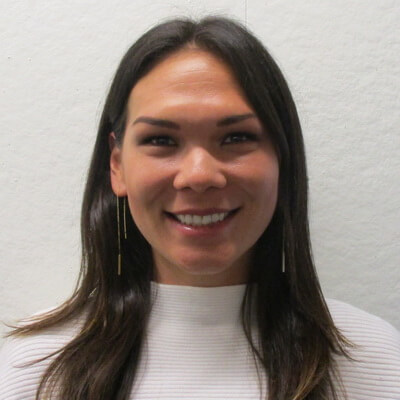 Part three of a five part series based on Payette’s Design Week, a view into the tools and ways we process and iterate and every level of design.

PARAMETRICS
At Payette, parametric design is used as a versatile process during different phases of design and in different applications. The wide range of work produced within the firm using parametric design can be applied for workflow optimization, representation, design iteration, documentation, and building performance. The following looks at a few examples of these applications used during different project phases. 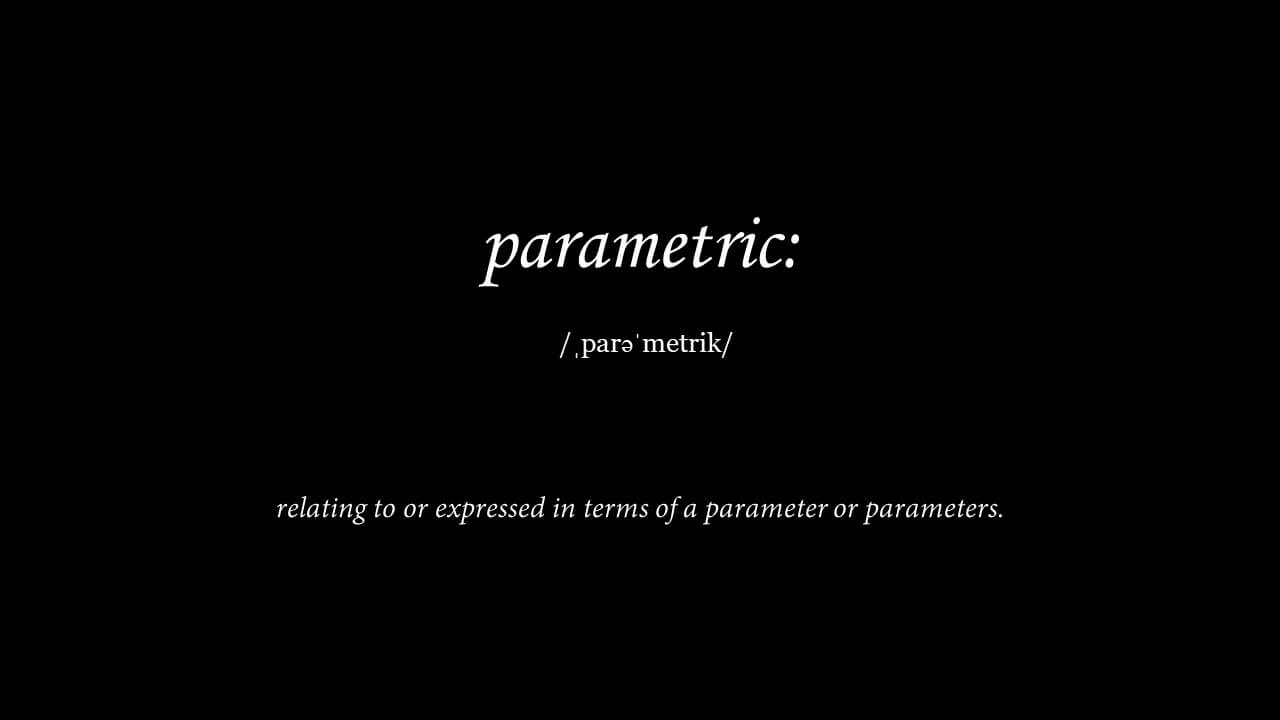 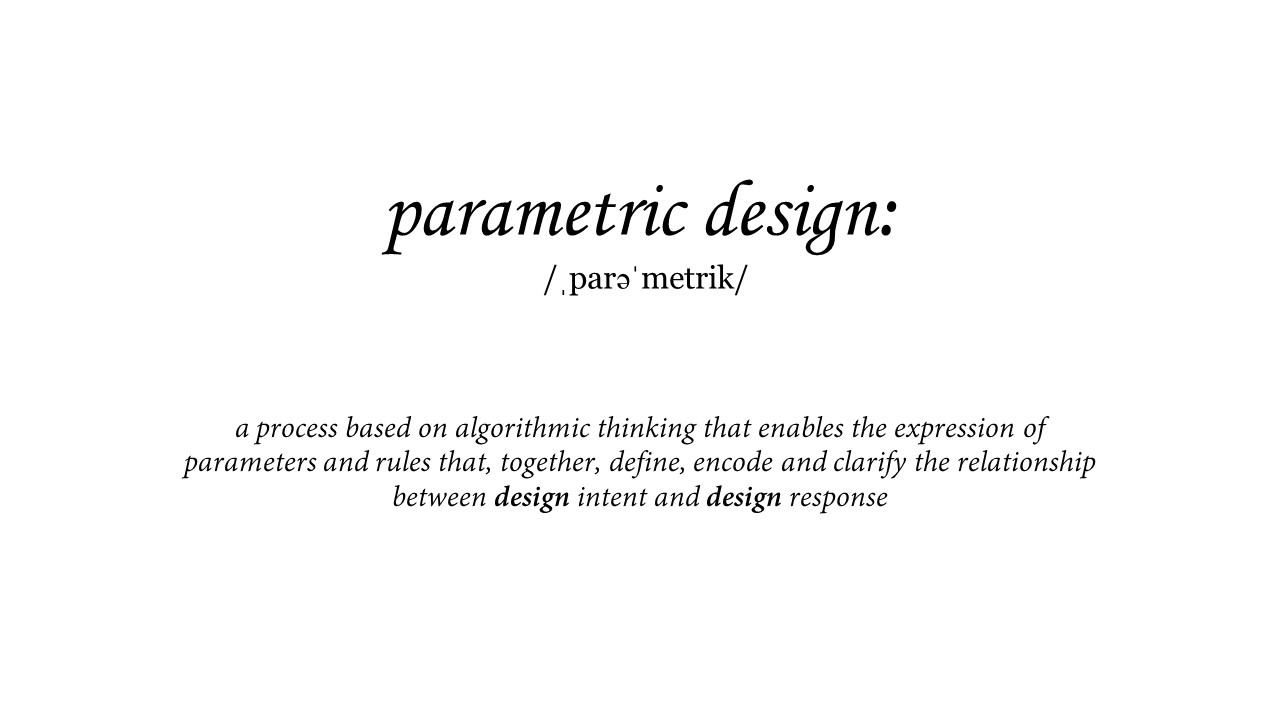 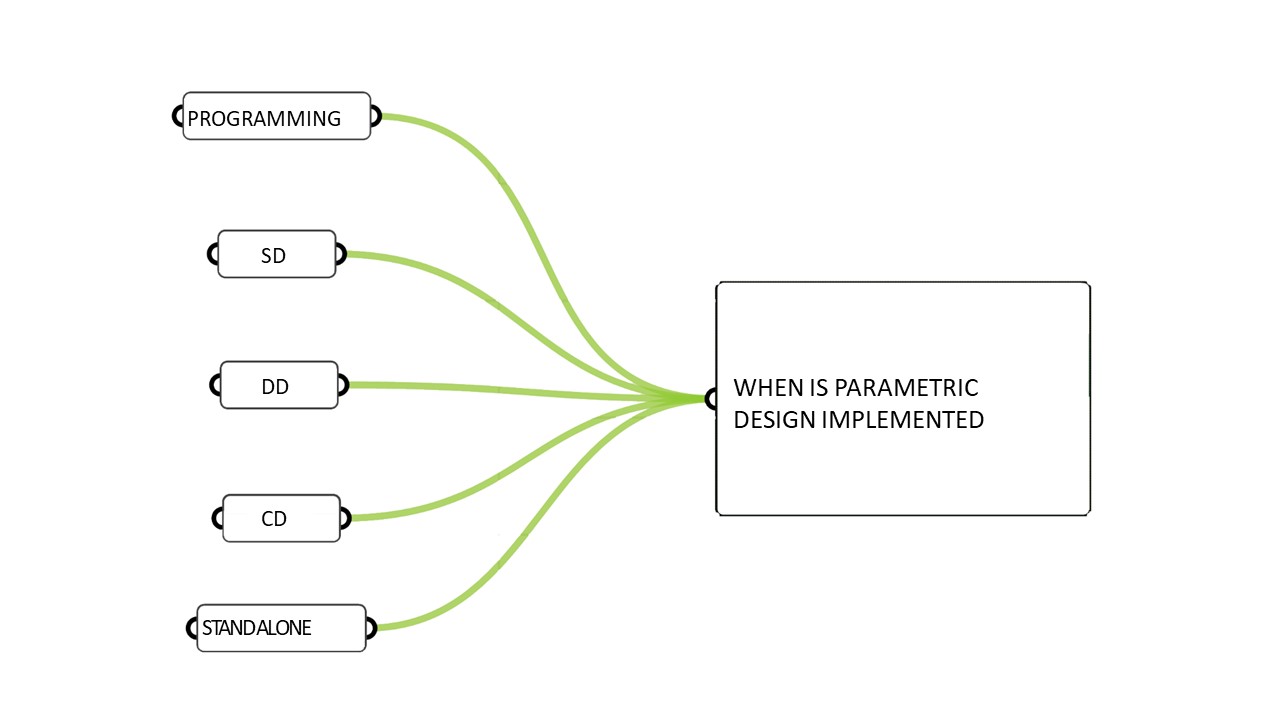 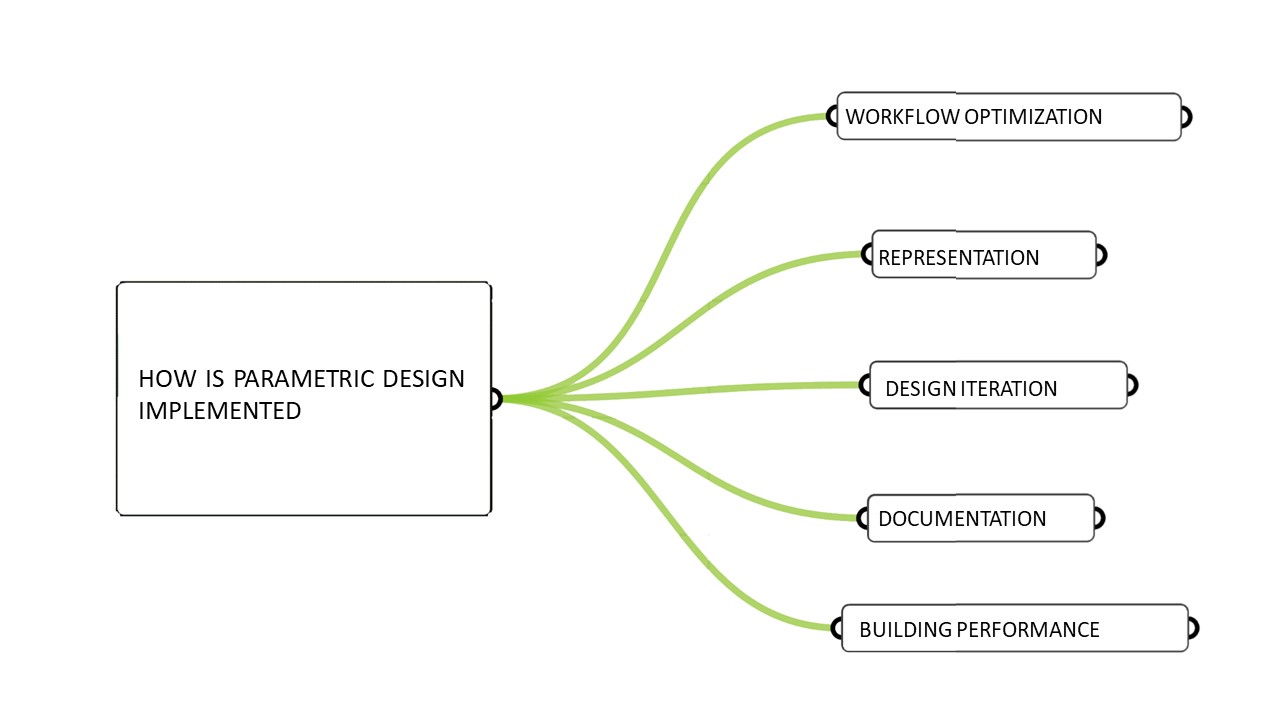 Workflow
Parametric programs have improved and optimized workflow by helping us systematize highly repetitive tasks, freeing up time to focus on design and flow. For a project at The Pennsylvania State University a simple script was developed to set defined floor plans, allowing the team a way to quickly overlay multiple colored diagrams that mapped different uses of spaces and program. These diagrams were in immensely useful for client discussions and presentations. 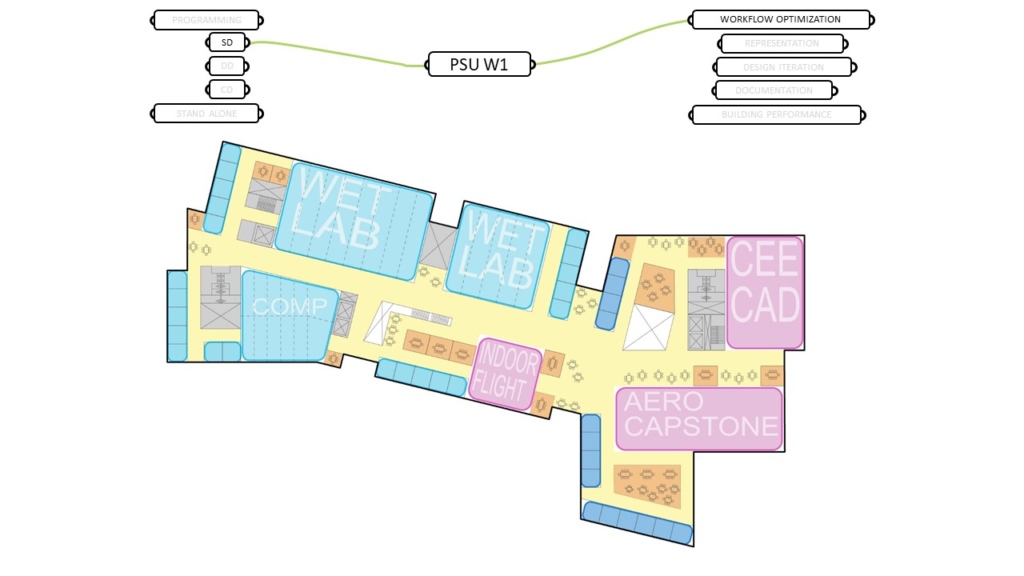 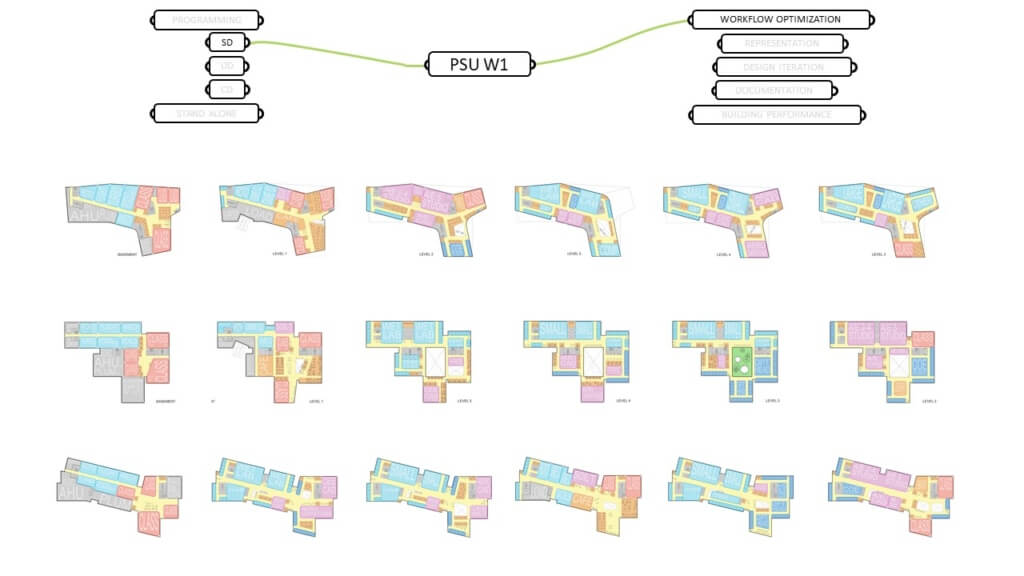 Representation
Renderings are an integral part of Architecture as they help us visualize what we are documenting and precisely communicate ideas. Parametric design helps us streamline the rendering process and can provide better representation of materials we are studying, both for exterior and interior applications. For the Bonney Science Center at Bates College and Lafayette College’s Rockwell Center for Integrated Sciences, a tool with the capability to evaluate and balance the color and shade of materials was used to create highly realistic renderings depicting the distribution of various shades of brick throughout a masonry façades. 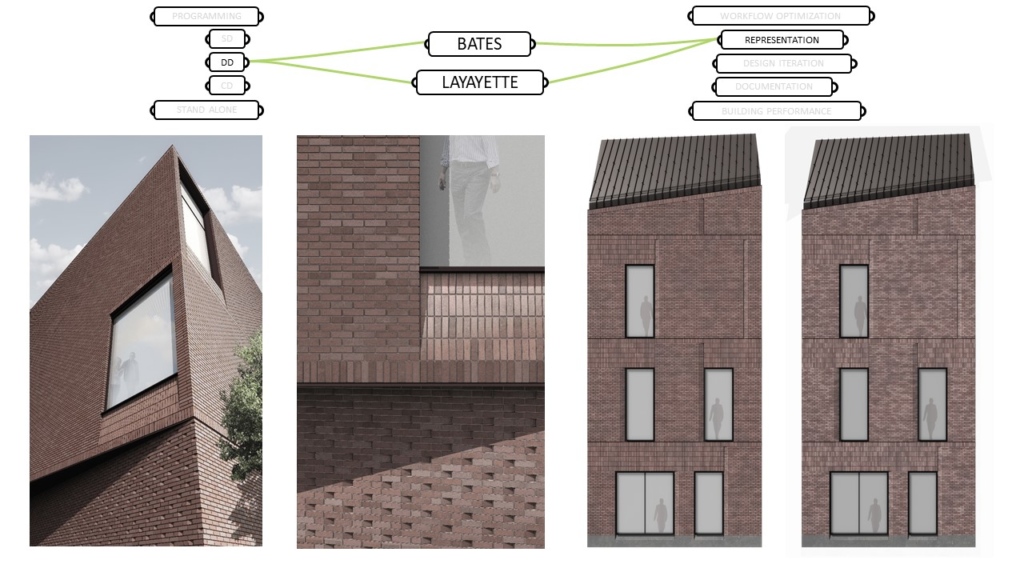 Iteration and Docmentation
Parametric tools can provide a way to quickly and comprehensively study infinite design possibilities. The General Hospital in Hengqin, a project conceived almost fully in Grasshopper and Rhino, allowed us to push parametric design to an extraordinary point. Use of the Galapagos plug-In for Grasshopper paved the way to run through millions of iterations of slab edges, while assuring that window mullions stayed in line with the inpatient rooms. This allowed for numerous studies of the look and feel of the building while maintaining alignment to a fixed program. The façade that wraps the lower levels of the hospital, the “ribbon”, is made up of a series of panels each of which is determined by three points that rotate as it moves along the ribbon. Parametrics were used to optimize the number of panels that made up the ribbon and map out where each panel went. 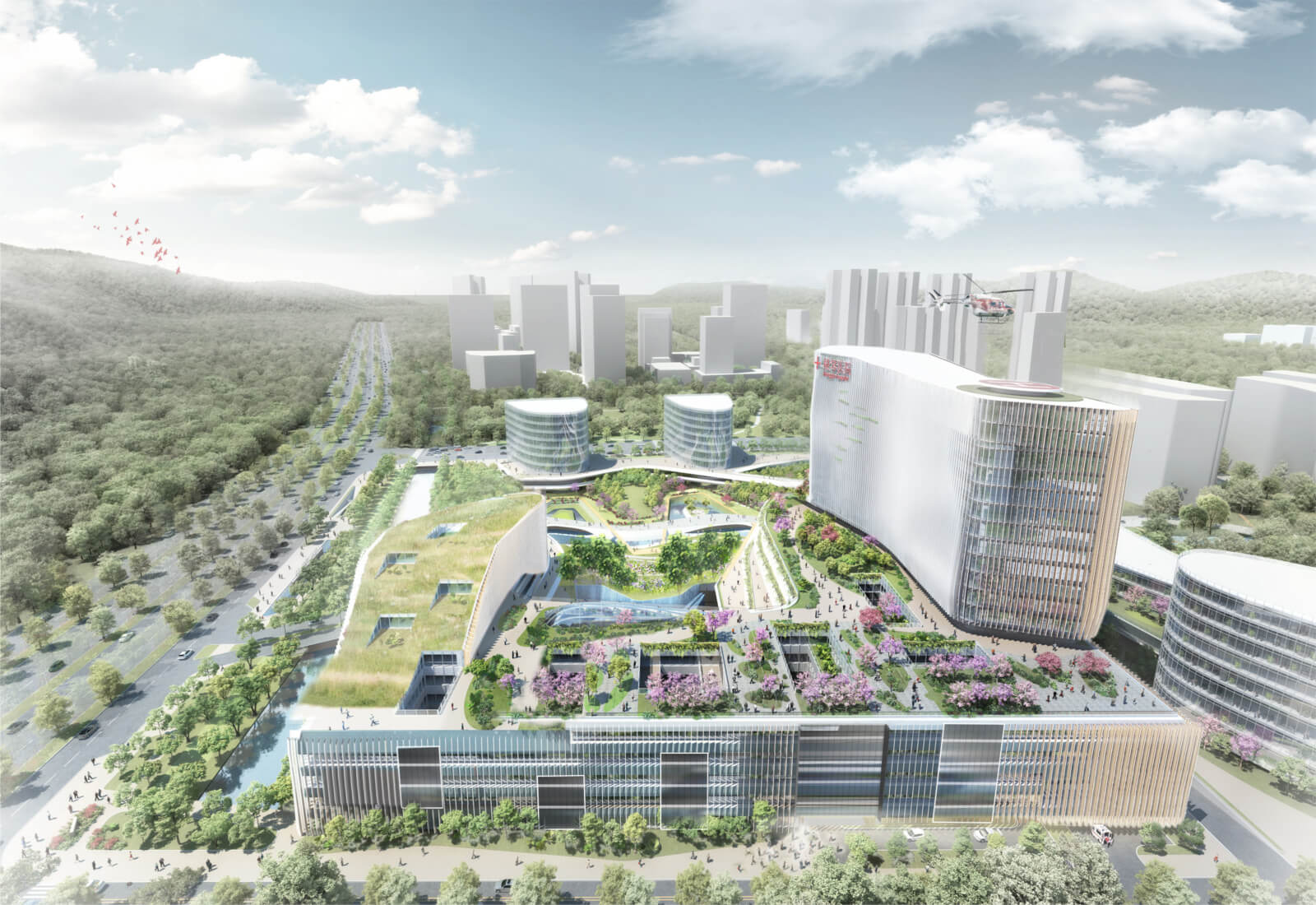 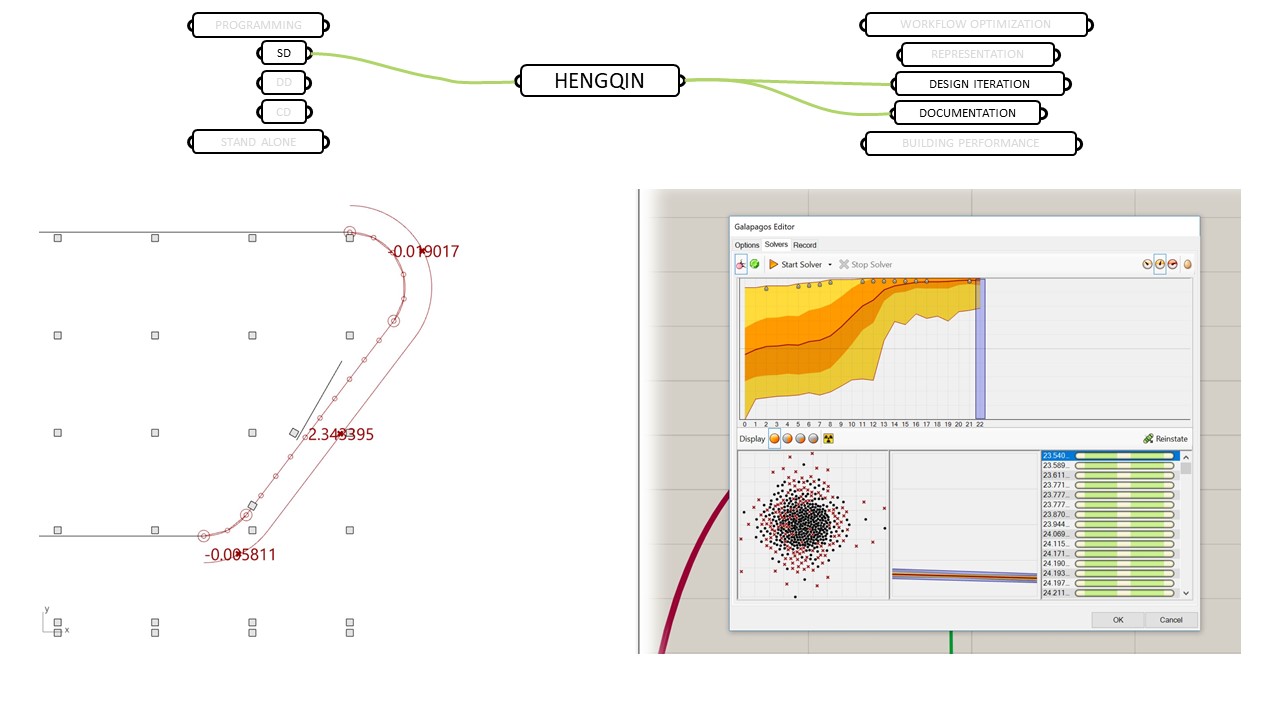 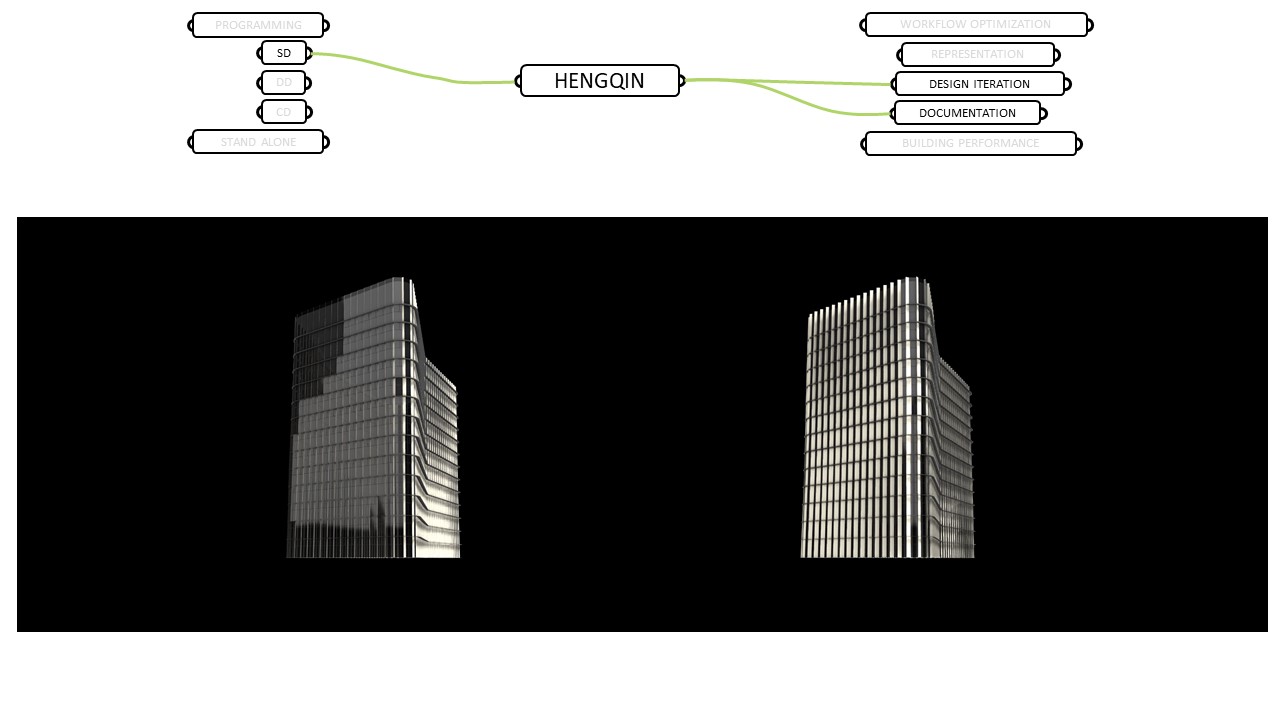 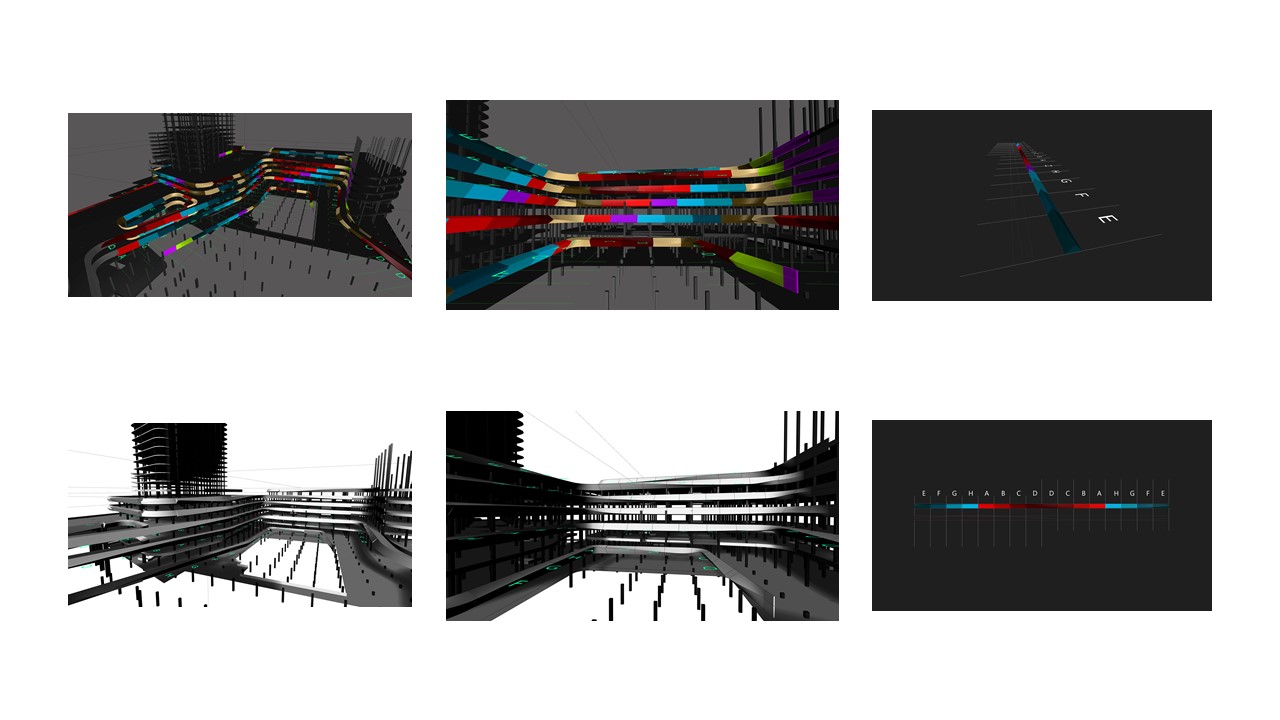 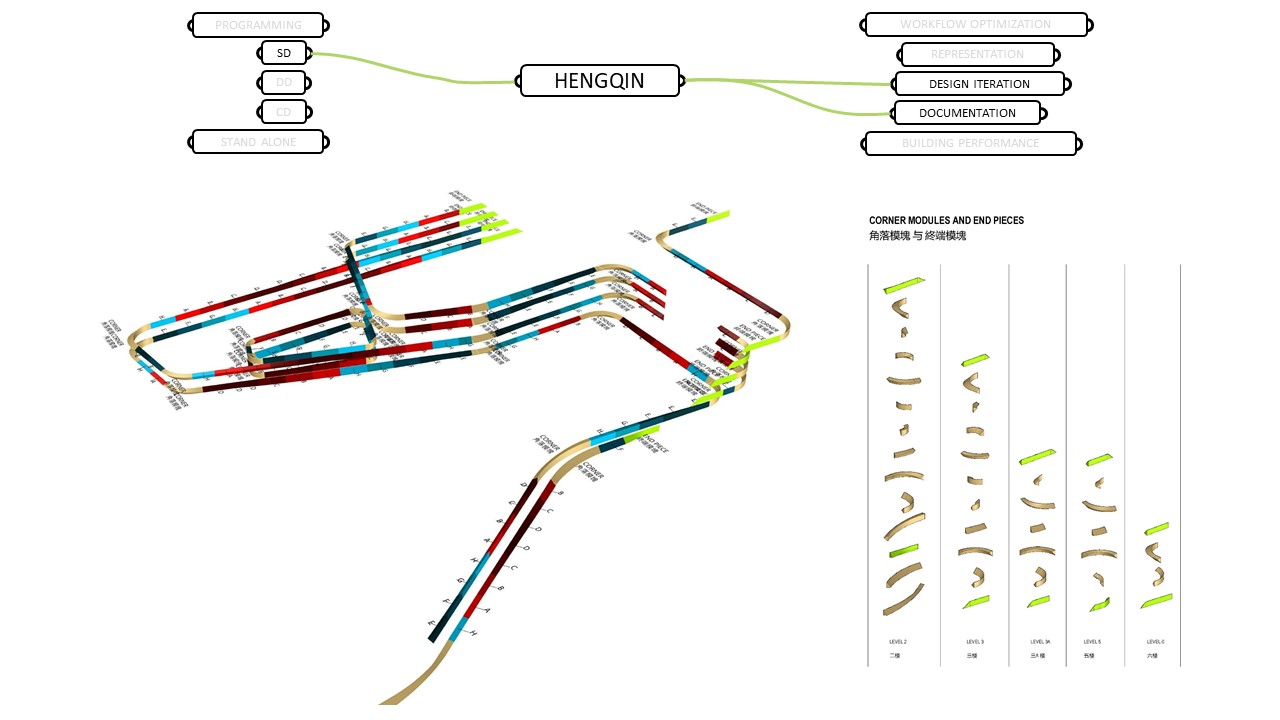 Parametric tools were used for both iteration and documentation for the new Inpatient Building at Beth Israel Deaconess Medical Center. The façade will be comprised of over 3,100 patterned terracotta panels whose texture is subtle yet changes drastically depending on the quality of daylight. Throughout the design development phase, our Design Visualization Group used Photoshop and a parametric script to render the textured terracotta. During the documentation phase, a parametric script was also used to help define the density and ratios of the panels, allowing the team to study variations with speed and accuracy and ultimately define the ratio of panels that was aesthetically desirable. Furthermore, the script was invaluable for shop drawings as it was used to generate and specify the panel pattern and label the seven panel types.

For a project at the University of Connecticut, the façade’s panel system was designed through “old fashioned” drawings. In the documentation phase, the team developed a series of scripts in Dynamo that were pushed back into Revit. These scripts mapped the entire façade of the building, including spaces between each panel. At the end of the day the team and the contractor will have a schedule to use during construction administration that can be used to verify shop drawings, while adhering to design intent. 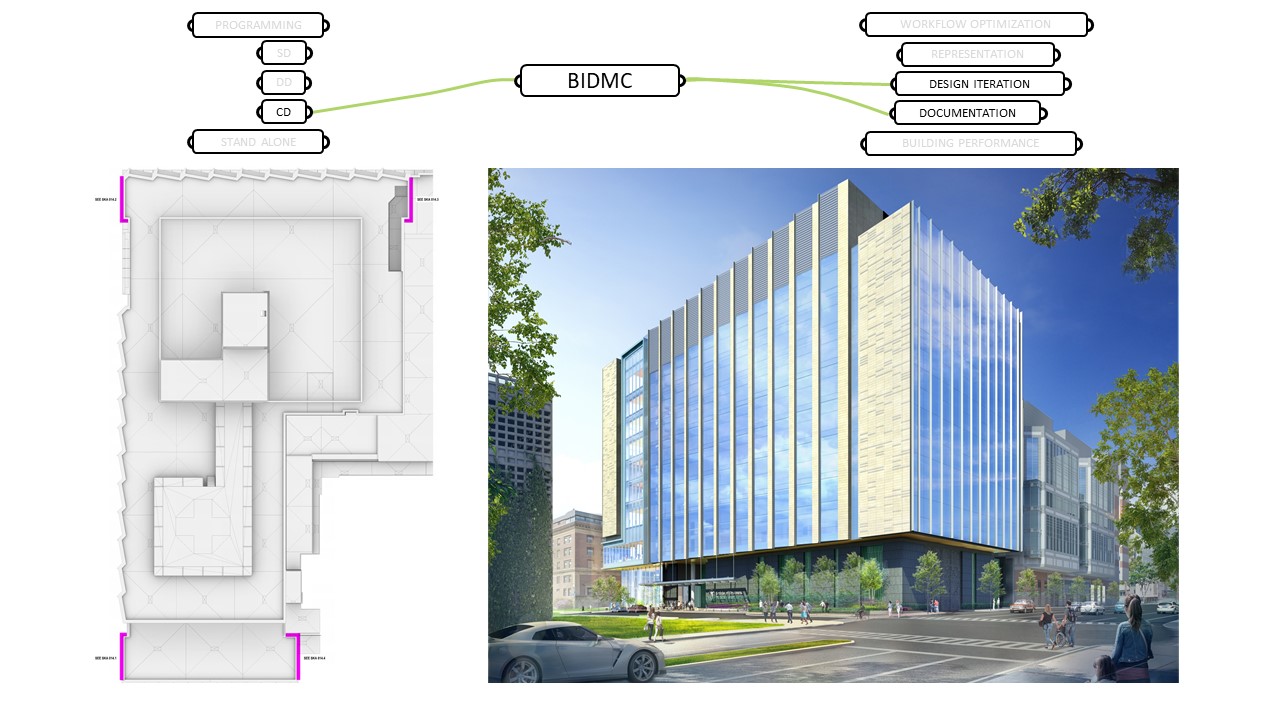 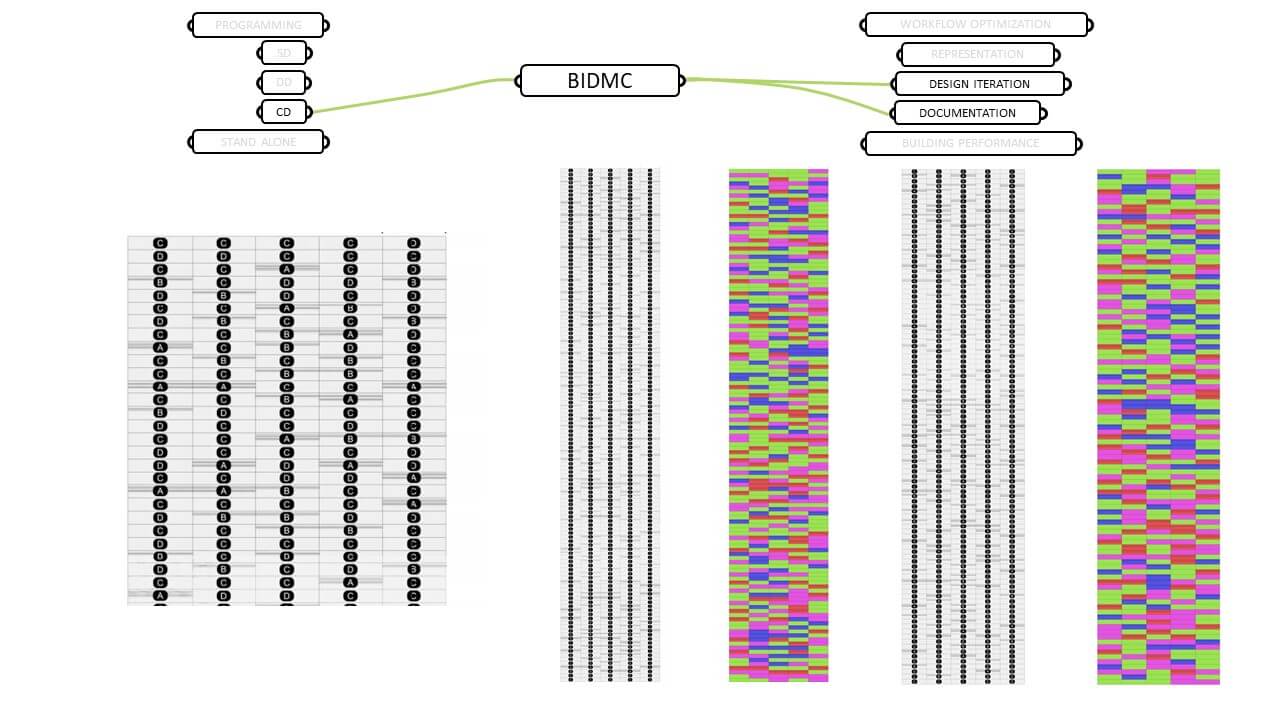 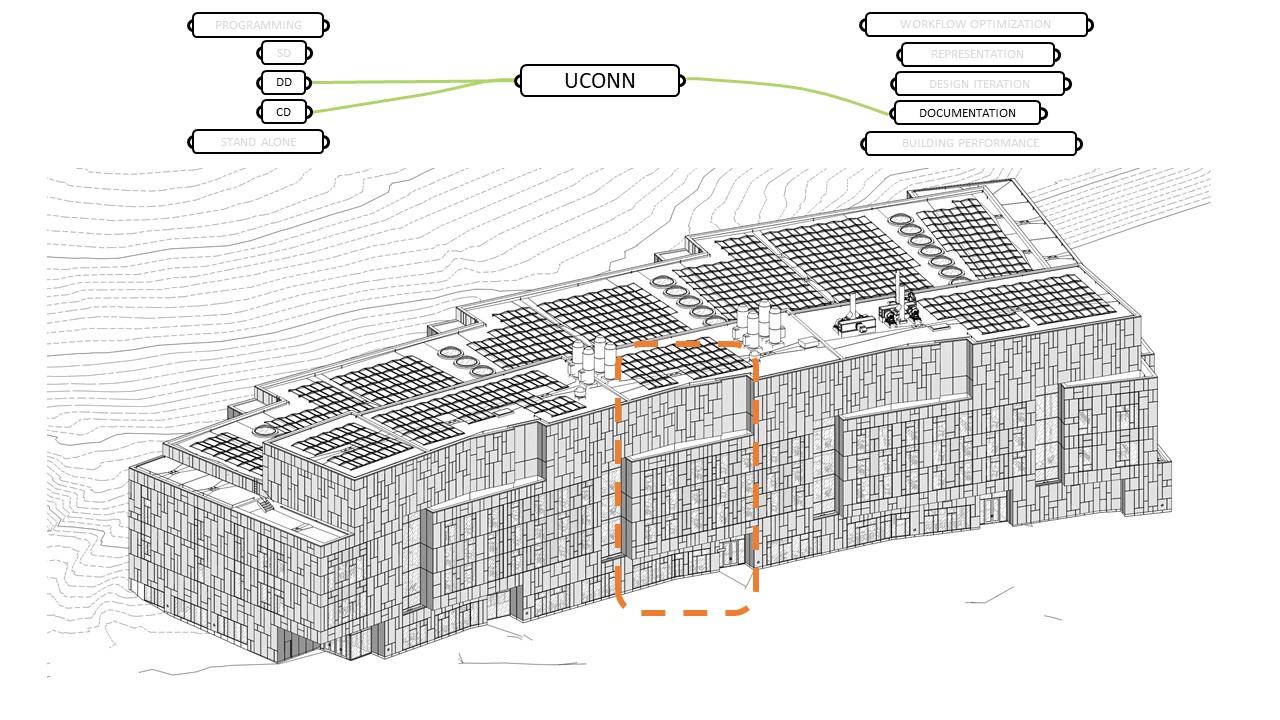 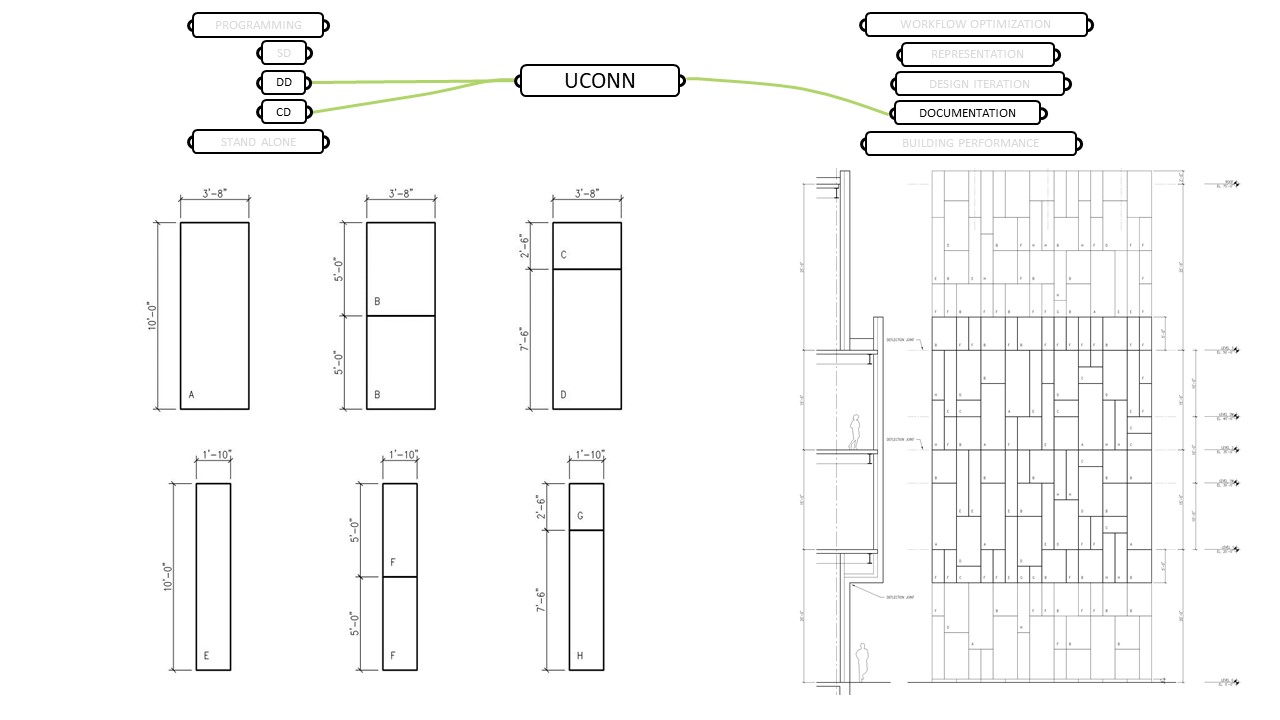 New parametric tools are developing at a fast pace and are proving to be valuable for every aspect of design and construction, from planning and visualizing design to developing accurate pricing data – and even construction itself.