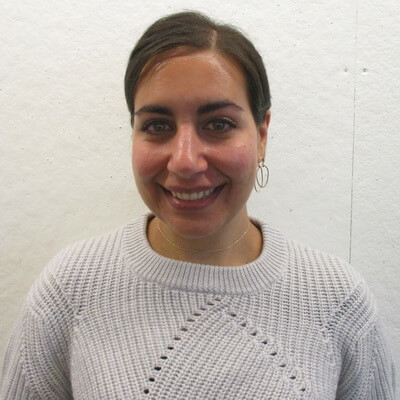 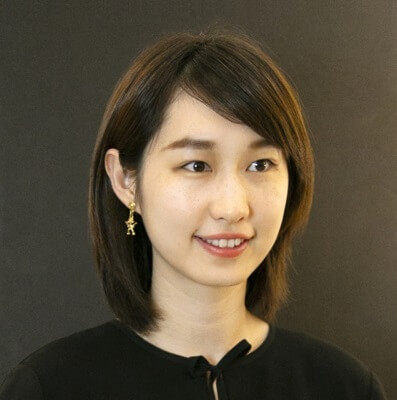 At Payette, our landscape architecture team is involved from the beginning of projects, allowing building and landscape to co-evolve into a unified whole, dissolving the imagined line between inside and out. Having an in-house department offers efficiency and prompts a multitude of spontaneous and coordinated conversations. Landscape often becomes a generator of architectural form, embedding both visual and performative qualities of nature into the building. 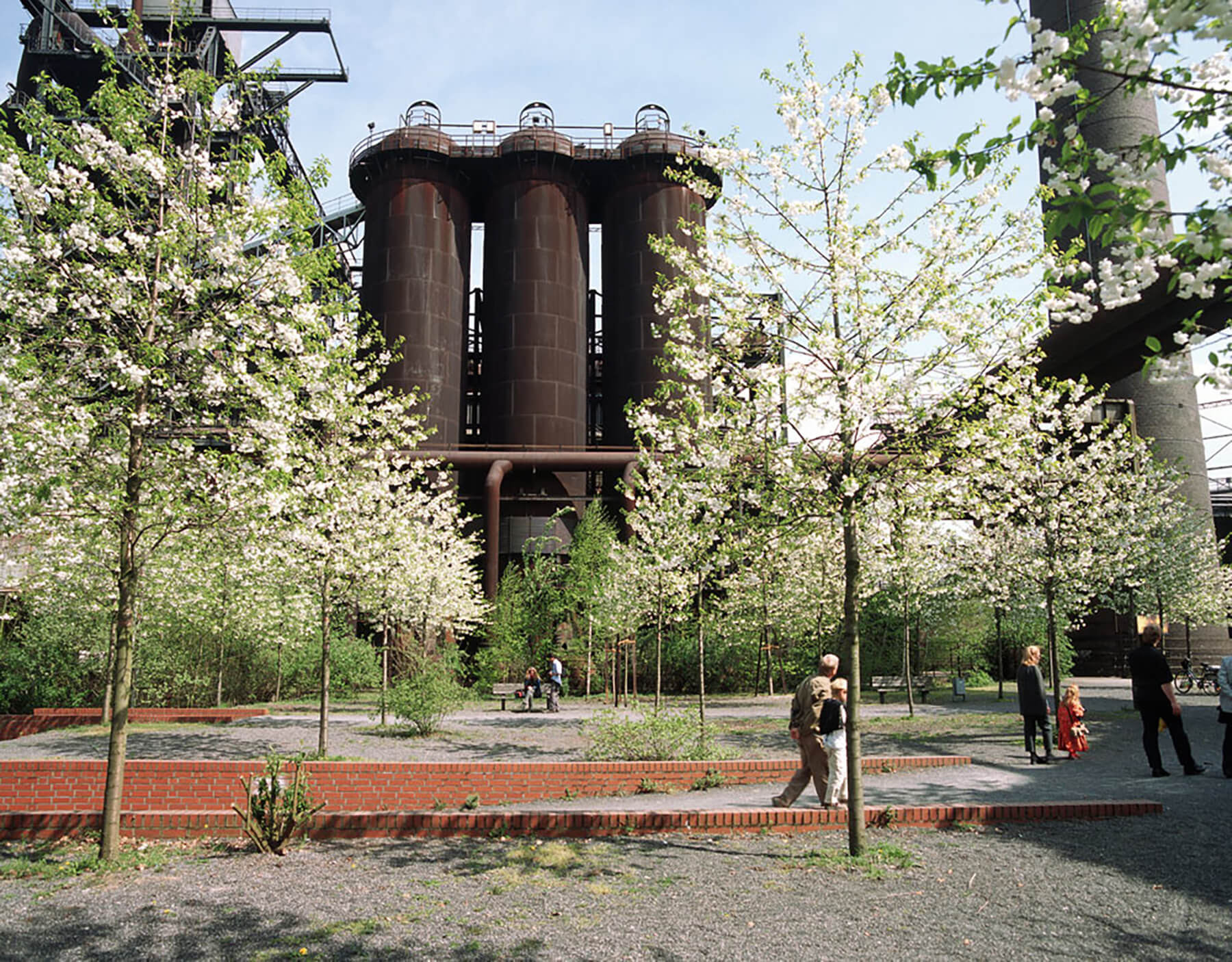 One contemporary project that had a lasting influence is Duisburg Nord Landscape Park by Peter Latz in Duisburg Germany. The site is a former coke firing plant. The balances integrated formal geometries, while letting volunteer vegetation to wildly takeover some areas. To me it suggests the idea of what is the new wilderness, since actual wilderness does not really exist on the planet. 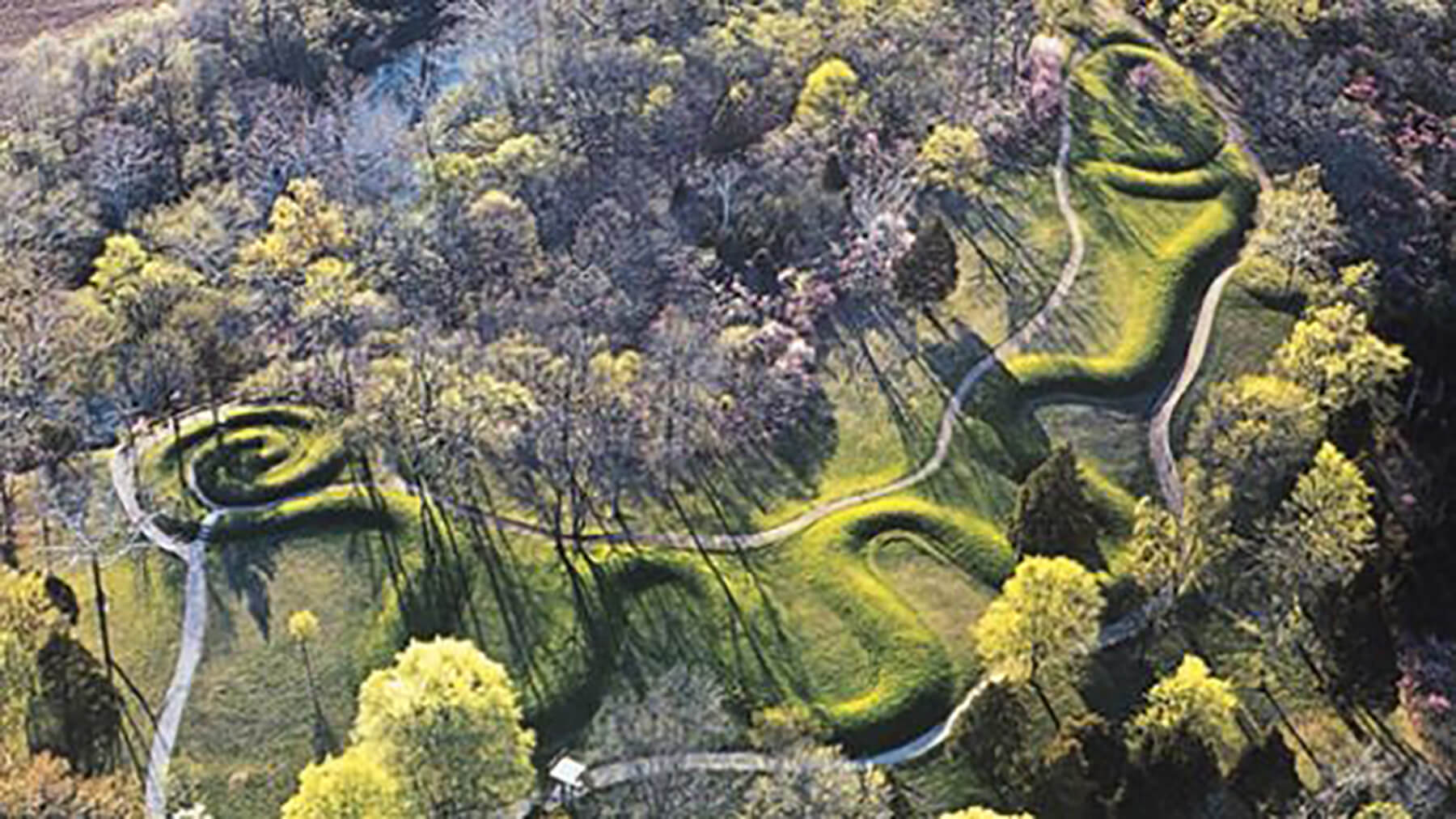 A landscape a few minutes from where I grew up in Ohio is the ceremonial mounds of the prehistoric Hopewell culture. These odd and beautifully sculpted landforms are sublime when witnessed in an early morning summer fog. The forms themselves relate back to the celestial, suggesting a larger connection and understanding to the universe. I use landform in many of my projects and I think experiencing these throughout growing up influenced me. 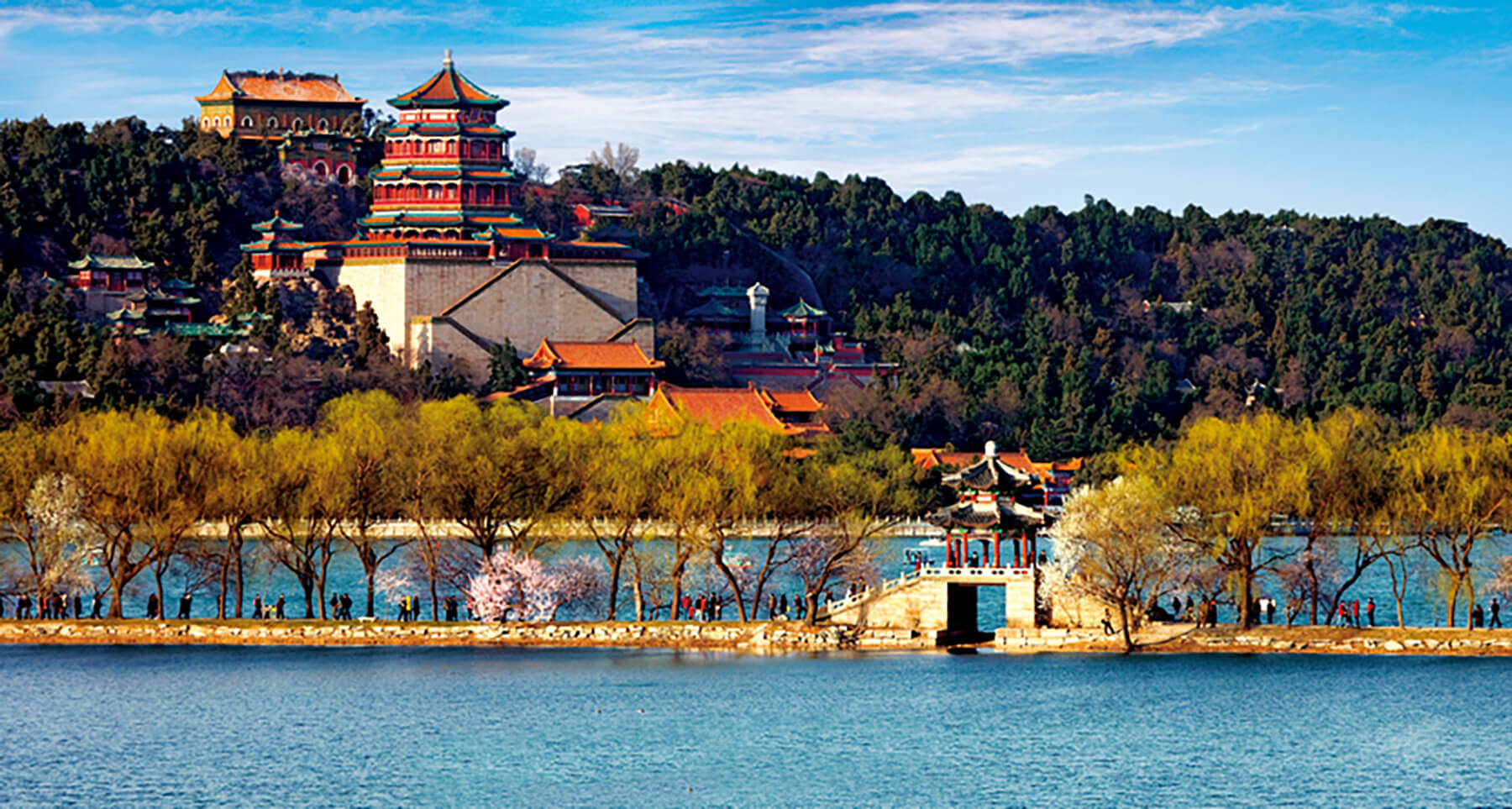 A mesmerizing mini city/garden built within large man-made mountains and waters, which were created for building this mini city/garden. Tranquil and solemn, the long bridges, tall stairs and meandering corridors tell poetic stories without making a sound. Yet the work behind all these delicate structures were huge efforts at an infrastructural scale. 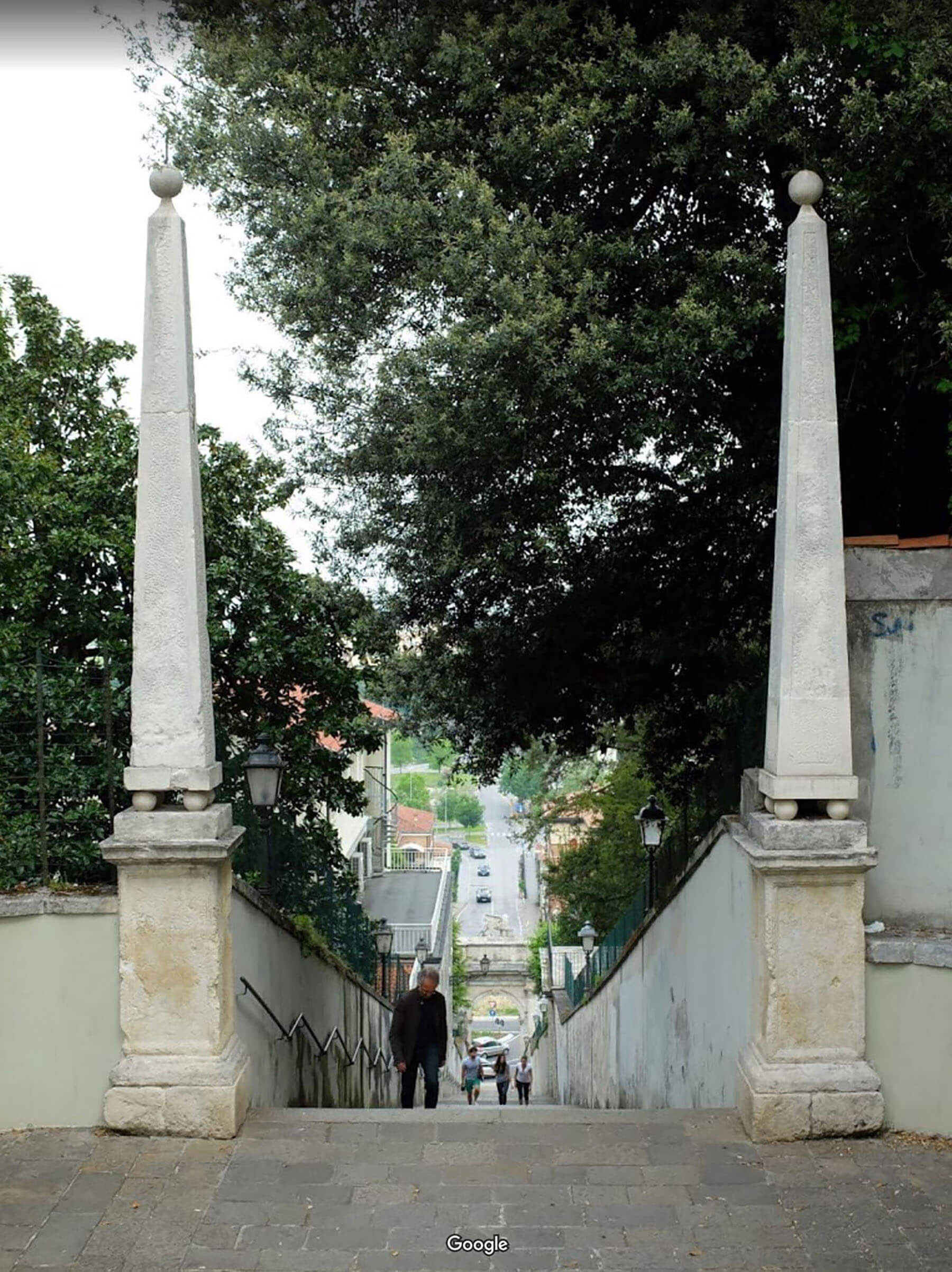 I find inspiration in the line of a formal walk, or a procession through a landscape. A pair of walks in Vicenza, Italy come to mind because of the way they strike an awareness of the past and a spirit of the place: the Portici Di Monte Berico (built in the 18th c.) and the Scalette (built in the 16th c.). Each navigates significant topography to connect the people of the city to the 15th c. basilica of Monte Berico. 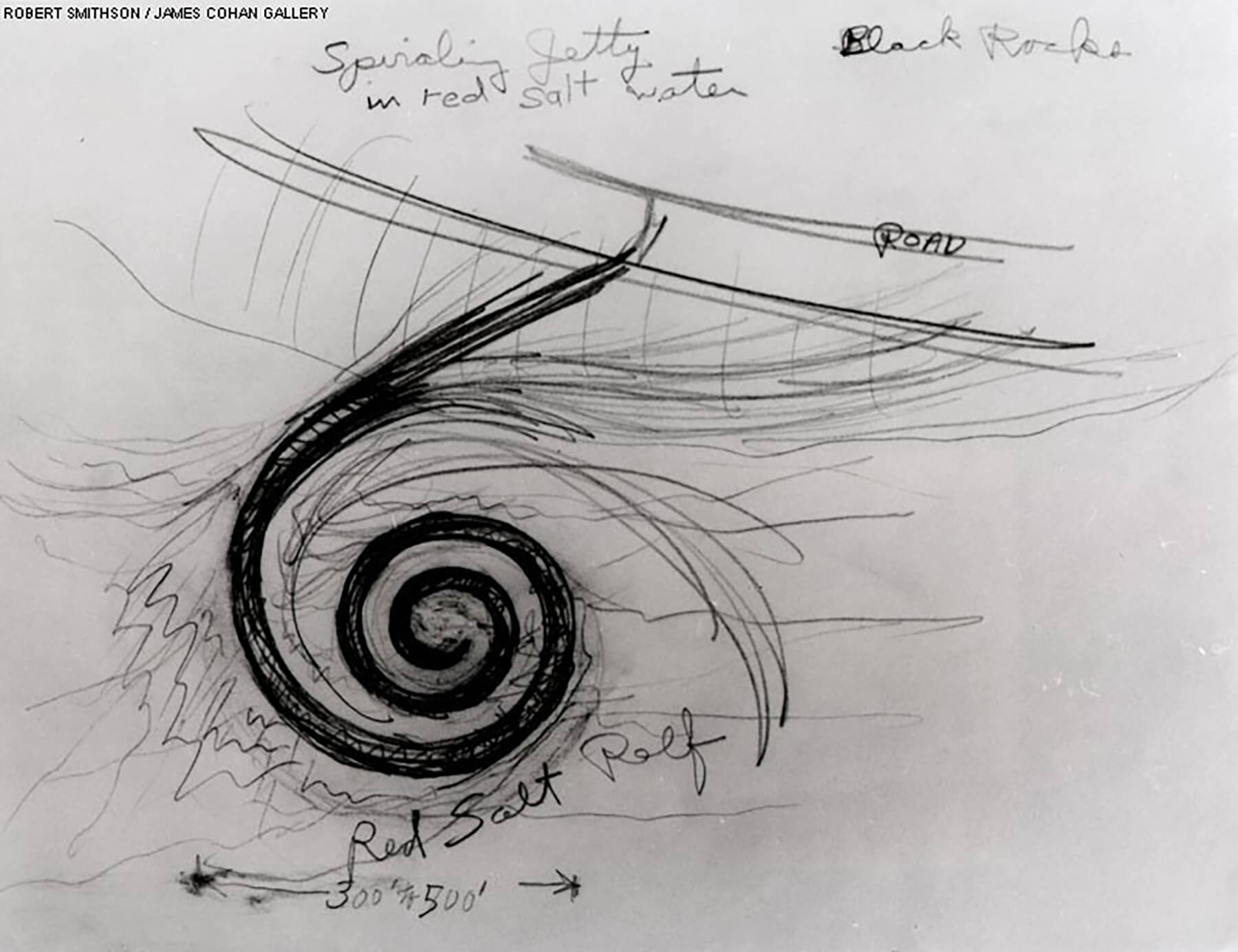 A masterpiece responding to the landscape and revealing the contradictions in our visible world. The artist chose to create spiral jetty in Great Salt Lake due to the lake’s unique physical qualities, including the reddish coloration of the water caused by microbes, as well as how salt deposits crystallized on the black basalt rocks. It somehow resonates Taoism.  In Taoism the central idea is relationship and belief in power and infinity of nature.