Following a campus master plan in 2002, Penn State Health Milton S. Hershey Medical Center embarked on a series of individual projects that would result in the largest expansion ever undertaken by the medical center since the teaching hospital opened its doors in the 1960’s. Ten years later, the plan reached full implementation. Two major new clinical facilities, a 2,200 parking garage, renovation of several clinical departments, campus-wide infrastructure upgrades, 30 acres of new site development and a new main lobby for the medical center were built during a decade-long, continuous effort. The result: a medical campus is transformed; an institution is rebranded. 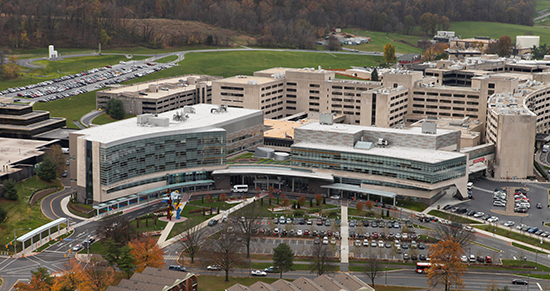 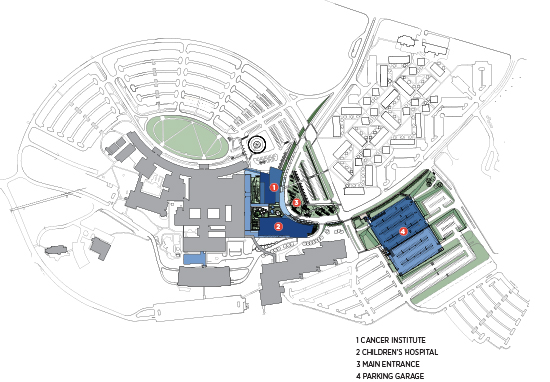 1. From the planning perspective: How to ensure that the massive collection of renovation and new construction projects – including the addition of 1.2 million square feet of new construction of clinical buildings and parking garages – would result in a unified campus environment; a campus that is comprehensible, clear, connected and friendly?

2. From the management perspective: How to ensure that the medical center community – especially its leadership, faculty, staff and local community – would remain focused and supportive throughout the difficult, decade-long process of implementation?

The solution to both problems turned out to be one and the same: Design. 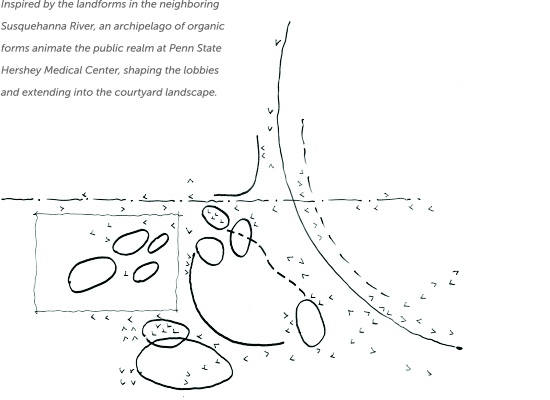 The panel introduced the 10-year plan and its key components, as well as the design and management techniques that made its successful completion possible. The session addressed issues of growth and density, physical connectivity, resource-sharing strategies, professional collaboration, infrastructural stress and institutional identity. Through the specific example of the Penn State Health Milton S. Hershey Medical Center, Children’s Hospital -the largest and most recent element of the plan- the presenters discussed the delicate balance between the overall integrity of the medical center and the unique identity of its individual components.

Happy New Year! We welcome 2021 with a celebration to all our newly promoted talents who have demonstrated the wide-ranging areas of expertise that are required across the firm for us to continue to refine the craft and quality of our practice. We will be introducing them and sharing about who they are and what they do on our blog soon. Stay tuned!
#promotion #designexcellence #2021 #architecture
@payettepeople 4 hours ago
Back at it with @beyondwalls in our FabLab and then on the road to Nashua, NH. https://www.payette.com/cool-stuff/fold/ … #probono #fabrication #communitymatters pic.twitter.com/dzCCLnx6Fk
@payettepeople 17 Sep, 2020
Our Women In Design group is back in the FabLab, getting us back in the office. Check this out... http://bit.ly/WIDBackInTheOffice … #fabrication #maker pic.twitter.com/pkmD4U8pBV
@payettepeople 15 Sep, 2020