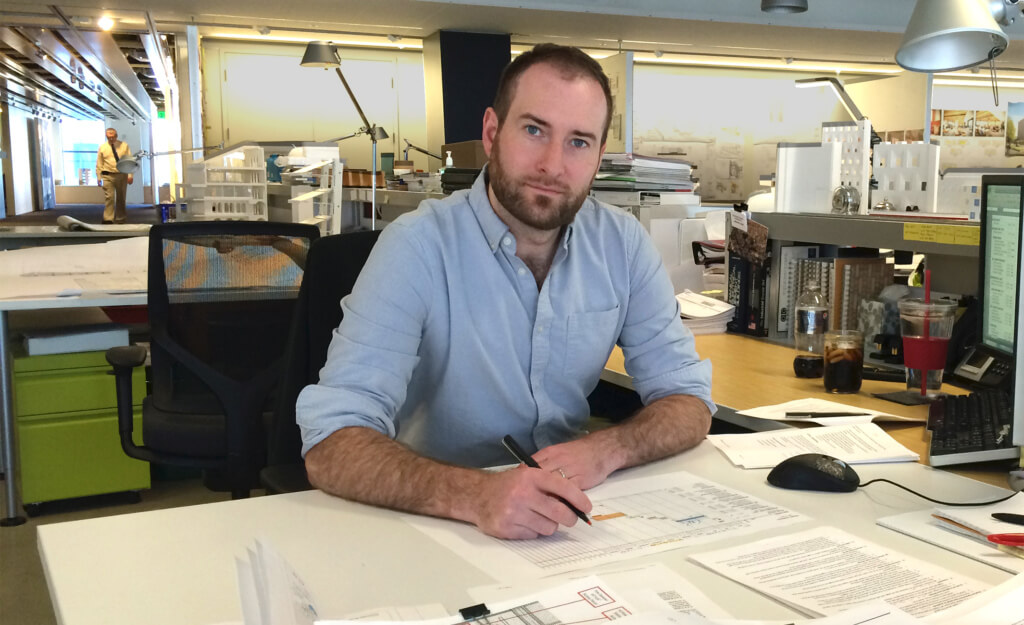 Joining Payette in 2009, Dan spent his first three years in the Design Visualization Group, where he was a quick adopter of new software platforms and developed an impressive proficiency in advanced digital design technology. Intent on pursuing professional registration, Dan moved from Design Visualization to work on the Amherst College New Science Center before joining the ARIAD fit-out team, which he saw through three years of design and construction.

Dan’s abilities as a highly respected technical architect and job captain contributed significantly to the success of subsequent projects for Williams College, Massachusetts General Hospital and the University of Chicago. Most recently, Dan has played a key role on the University of Connecticut’s new STEM/Science 1 project, where he is leading the design coordination of a highly complex material science research building on UConn’s flagship Storrs campus. One of the firm’s most experienced and knowledgeable software users, Dan is frequently sought out within the firm as a mentor by developing professionals. 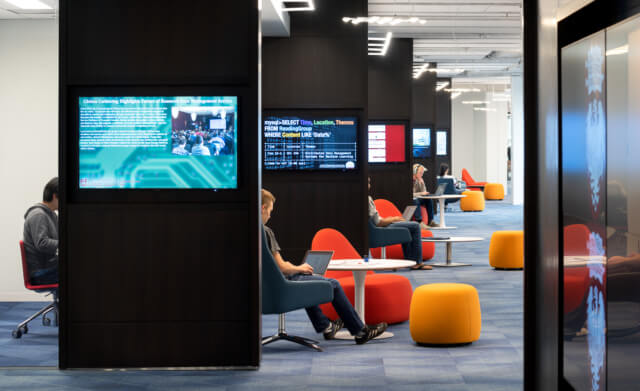 Computer Science and Computation Institute Renovation of the Crerar Building 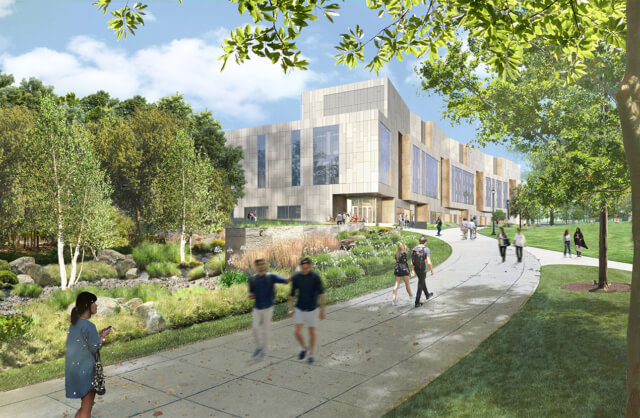 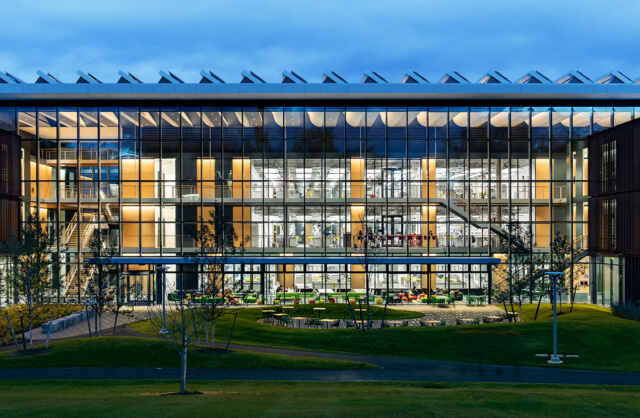