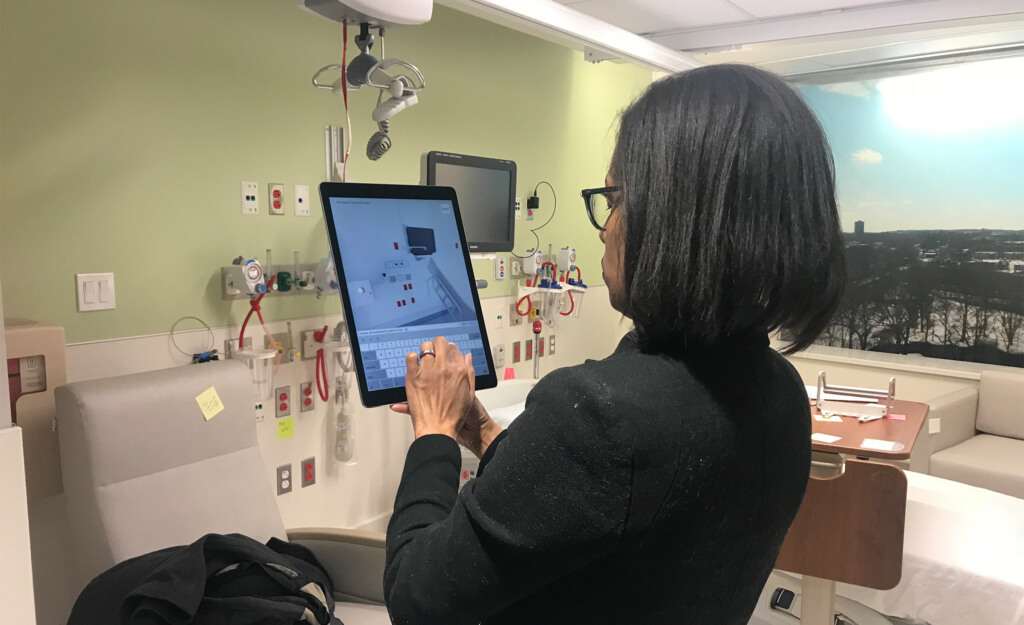 Visualization has been heralded as a radical new era for the design industry. XR—VR, AR and mixed reality—allows architects and engineers to create stunning, interactive walk-throughs and provide clients with a realistic sense of how it would feel to experience the proposed environment. Current technology enables us to render architectural models in immersive environments and to create virtual walk-throughs based on the BIM data. 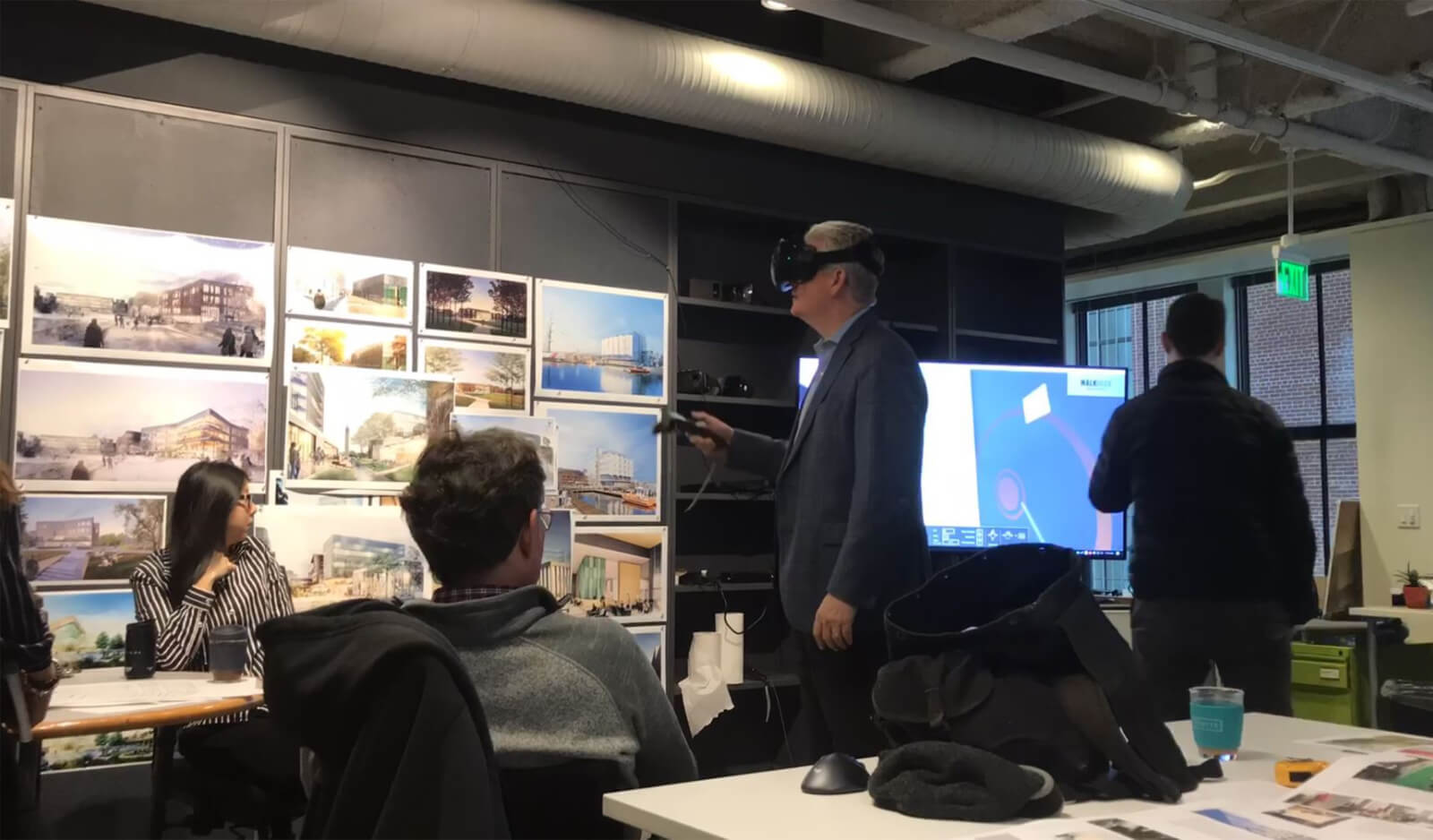 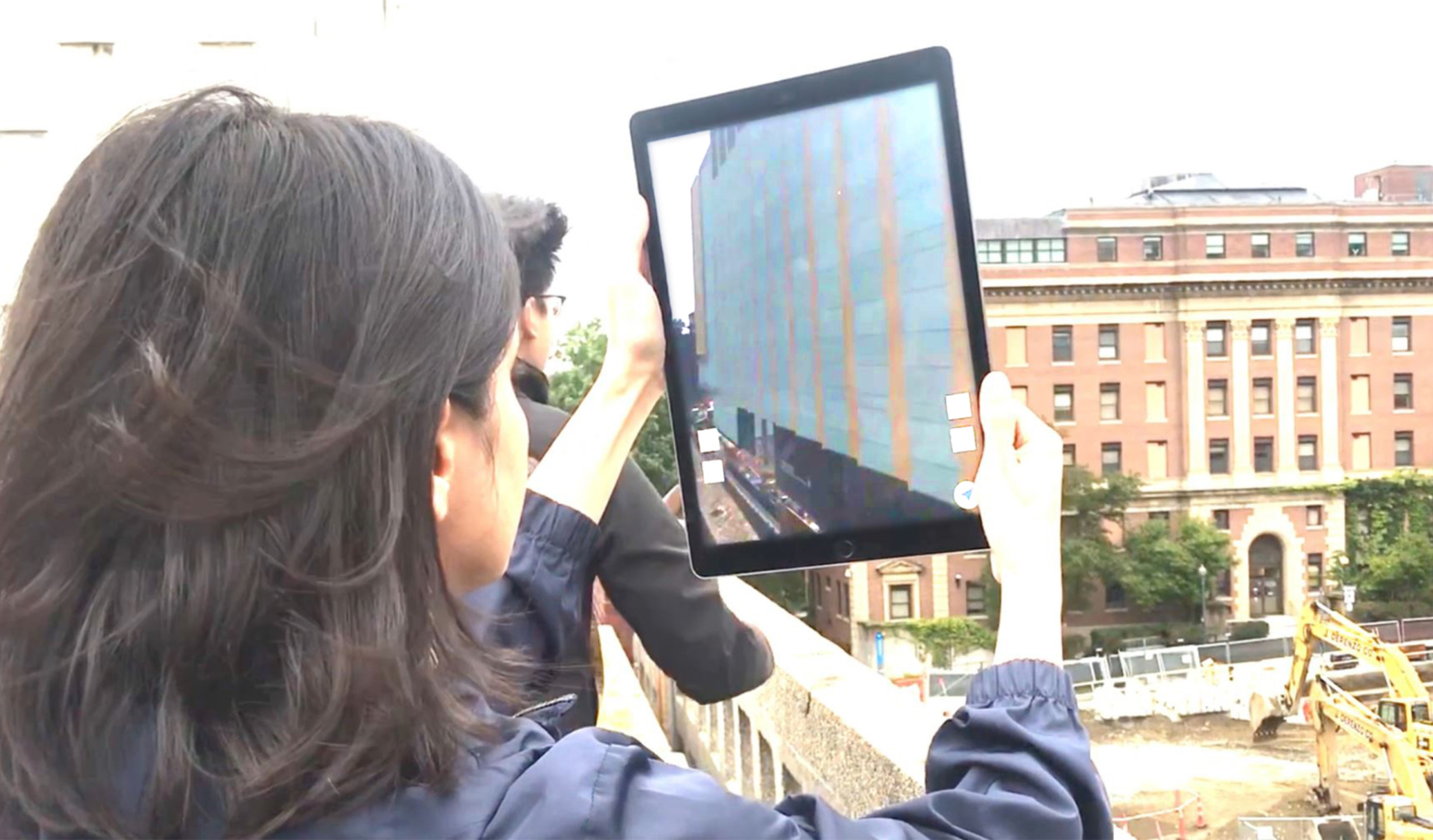 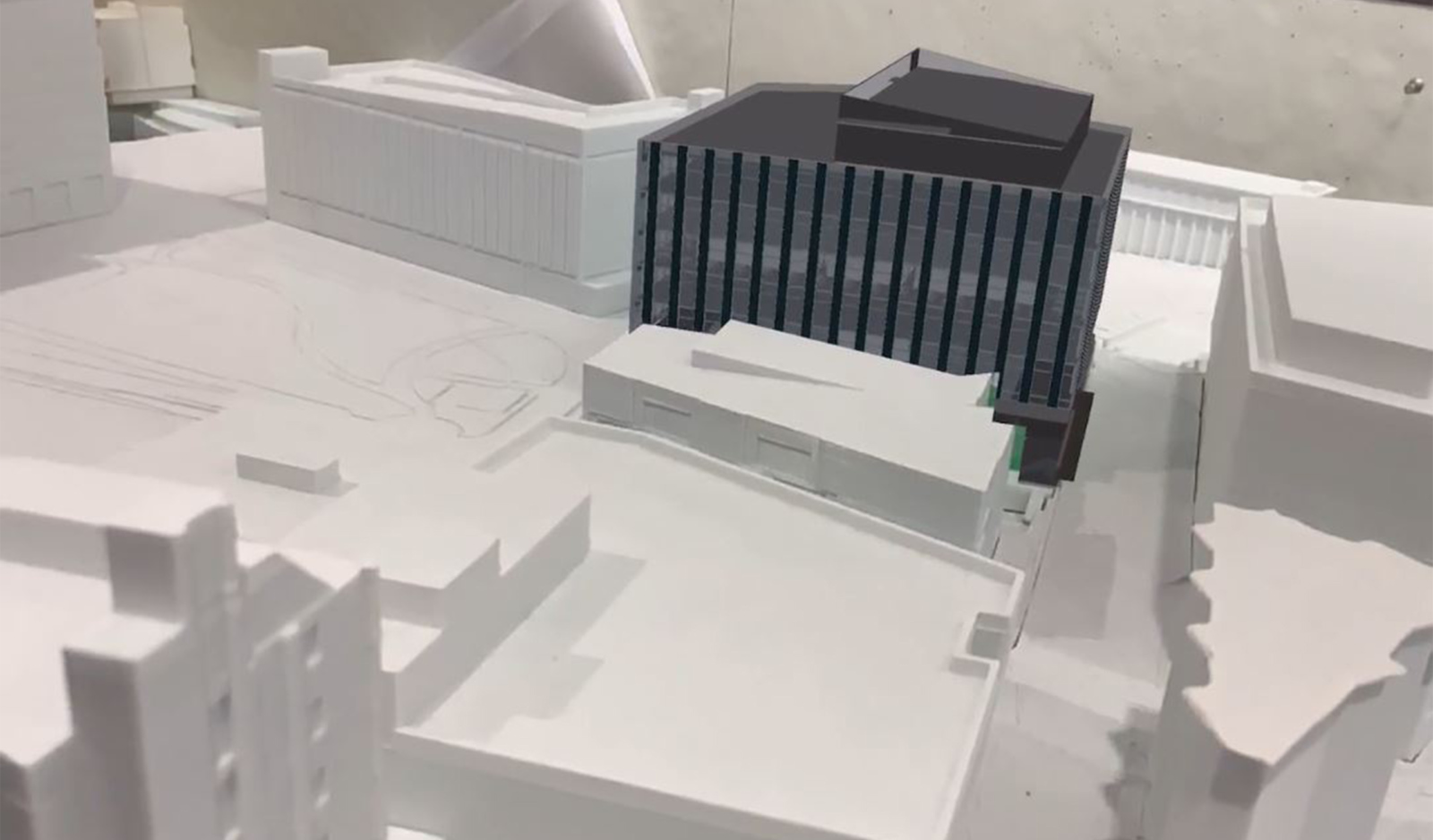 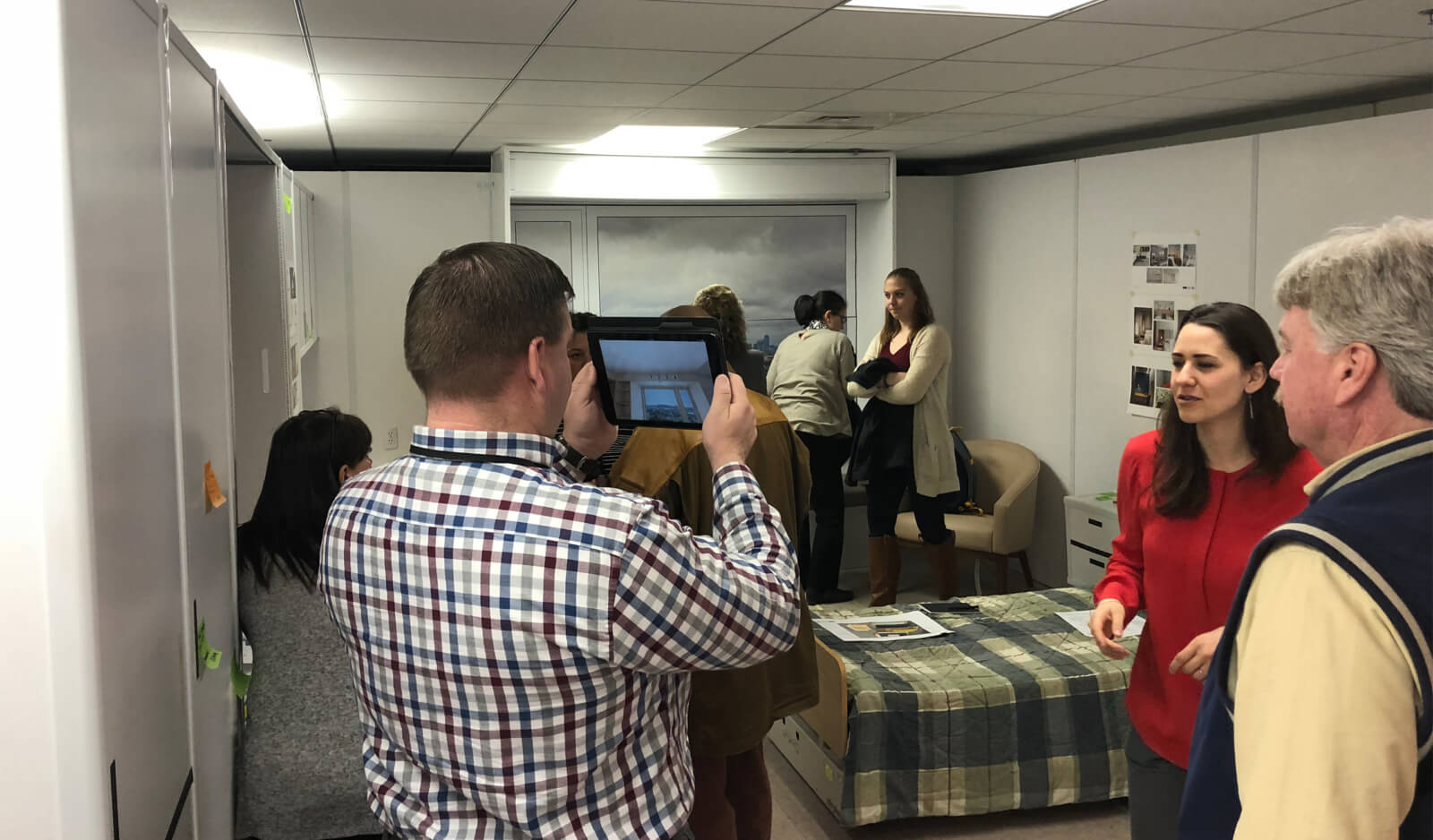 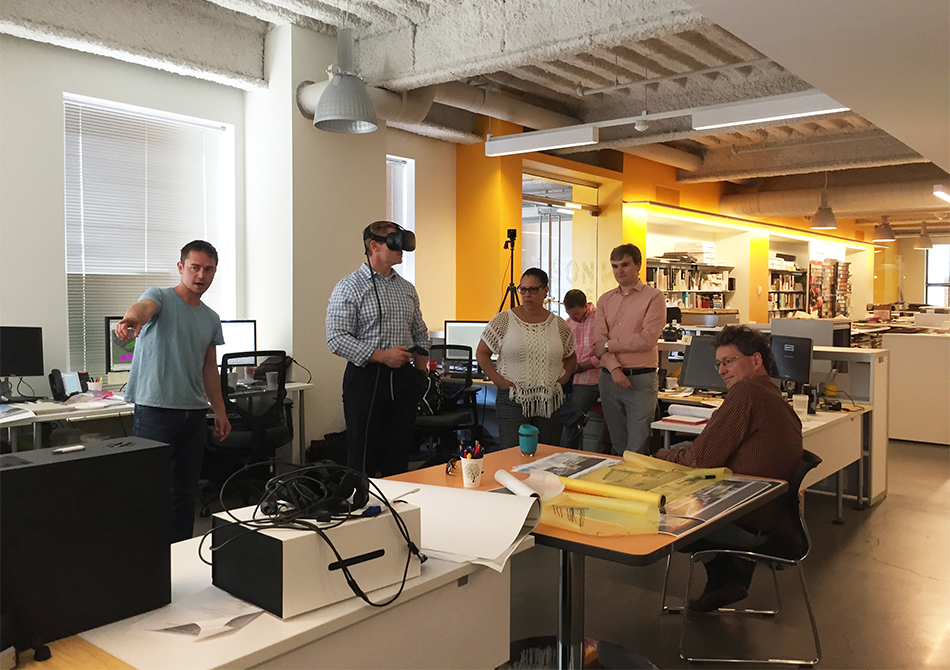 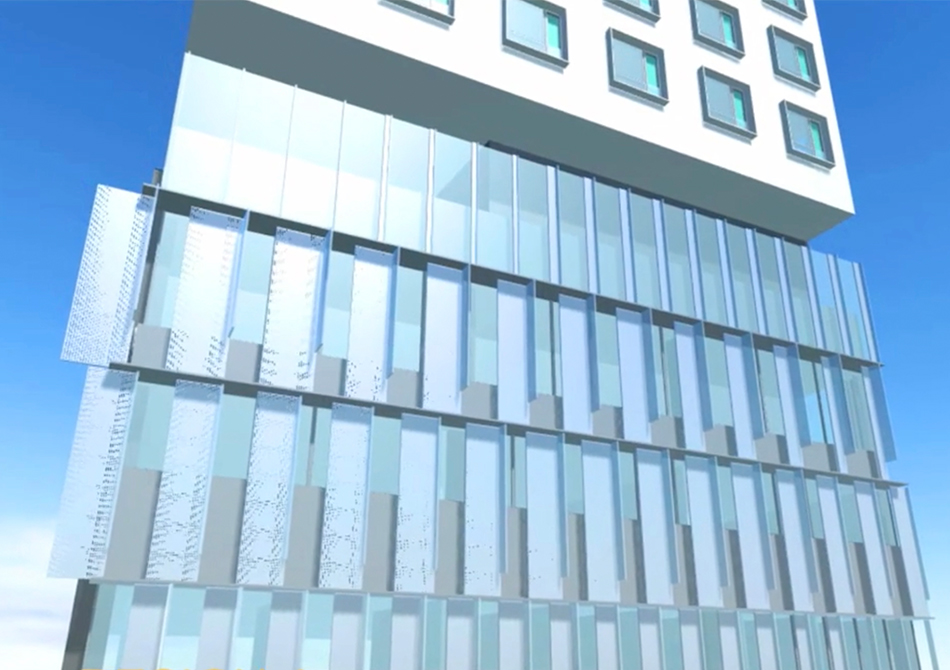 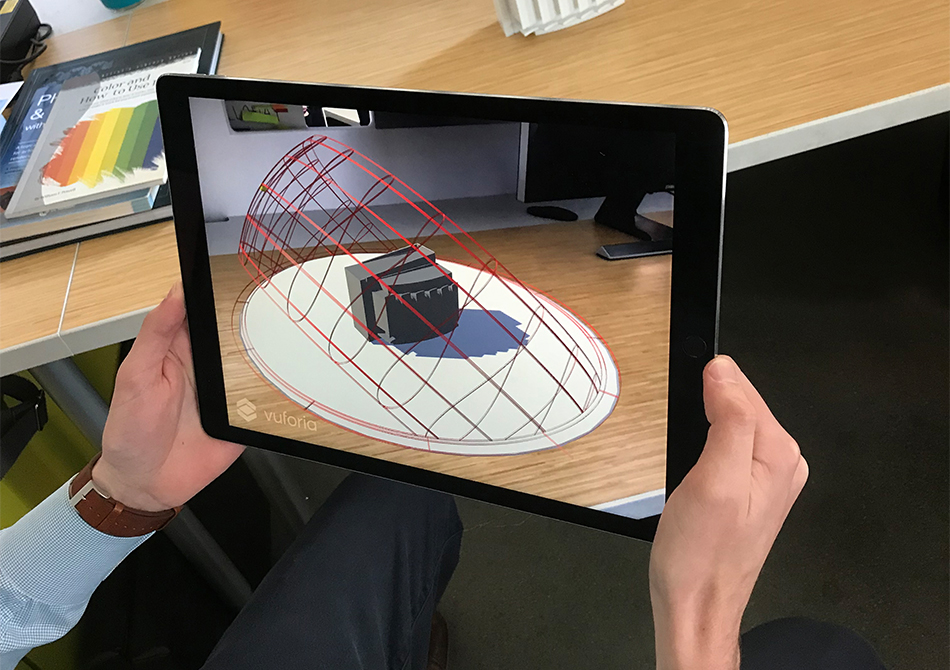 VR AS A DESIGN TOOL

We see VR as a design tool first and presentation tool second. When we first experimented with VR, it quickly became an integral part of the creative process in our studio. With this in mind, we established multiple workflows to incorporate VR into the firm’s design process. In addition to workflows, we are committed to research and development of the medium to provide our design teams with customized one-off tools to better represent and study ideas. Impromptu meetings in VR have become a normal occurrence in our office. Designers at all levels take turns inside the headset, sharing their ideas and comments based on their own perspective.

custom virtual reality experience
A key piece of the Northeastern Interdisciplinary Science and Engineering Complex is the pedestrian crossing that spans the abutting MBTA/Amtrak rail corridor and connects the complex to the Huntington Avenue campus. We built a custom virtual reality experience in order to communicate to the University this very sensitive architectural move. Executives of the school walked across the bridge long before the first panel of corten steel was cut and experienced several design options through virtual reality, which promoted an expedited decision process. The VR build we developed became a baseline for future functionality and projects.

Experiential Design through Virtual Reality
We developed a virtual reality mock-up of the Fifth XiangYa Hospital façade to help us achieve the optimal design. The mock-up studied a small segment of the building façade including the podium, mechanical floor and patient tower. Five distinct façade designs were incorporated into the VR experience using several advanced custom tools to help the user control their experience.

AUGMENTED Reality
We created a custom-built augmented reality program that allows us to use an iPad on the site to see the building as it would appear when completed on the particular site. By using the project team’s Rhino model, importing it into the game engine Unity, and utilizing Uber’s Mapbox plugin and Apple’s ARKit, the team was able to design a working AR prototype for a recent project tour. 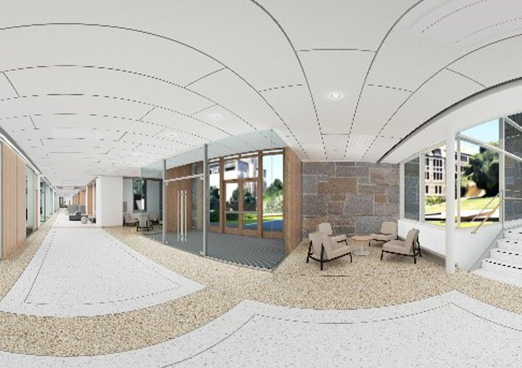 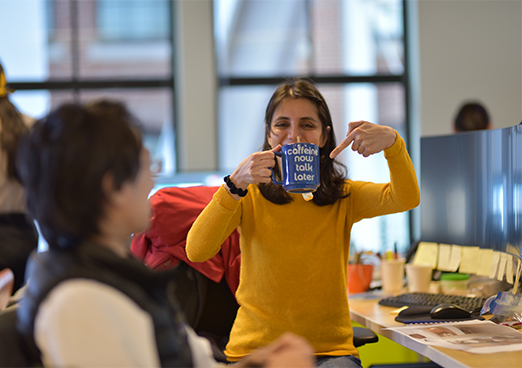 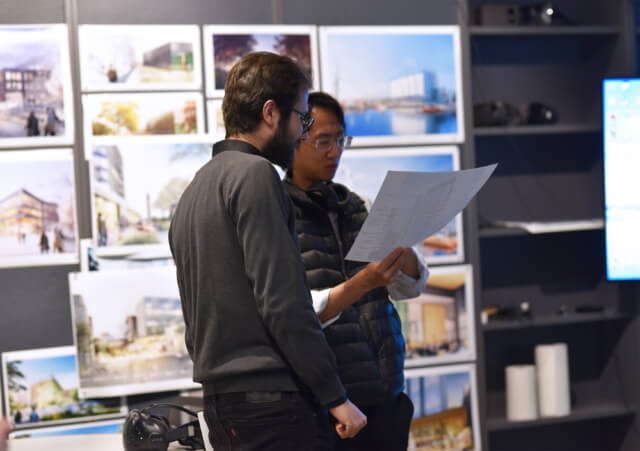 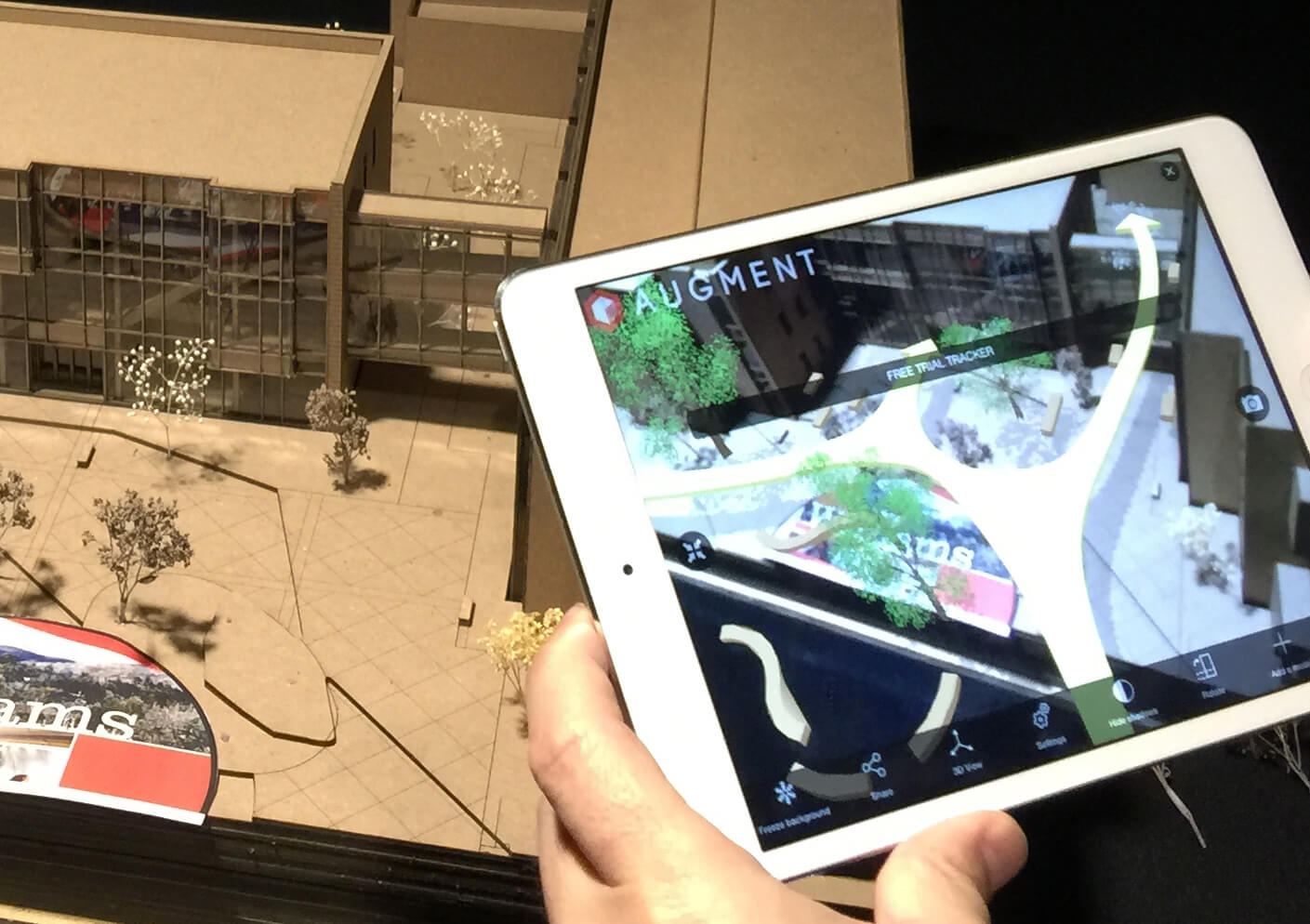 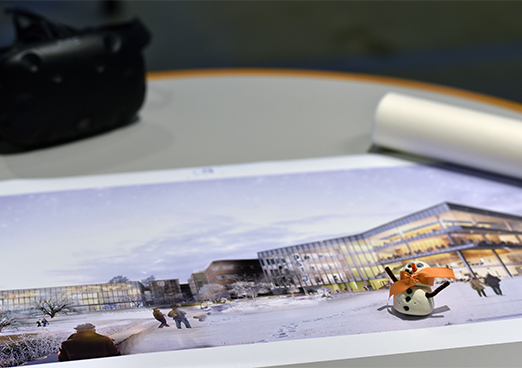 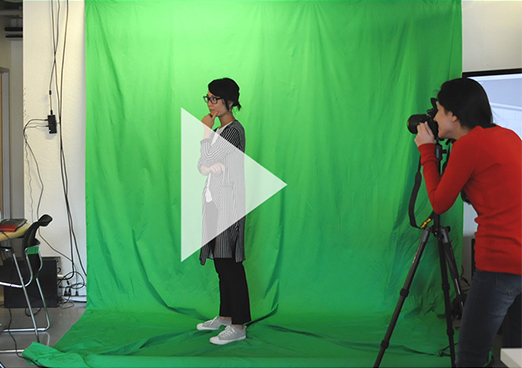