Will Stattman recently joined the firm’s ranks of registered architects. Today we celebrate his accomplishments.

Will Stattman joined the firm in 2013 after receiving his B.Arch from Syracuse University. He graduated magna cum laude and continues to be involved through the School of Architecture Advisory Board. At Payette, Will has worked for the past two and a half years on the Boston University Center for Integrated Life Sciences and Engineering, from programming through CA. His focus has included lab design, curtainwall modeling and MEPFP coordination. The building is scheduled to open in February of 2017. Will was also an integral part of the project team for the Columbia University Mind Brain Behavior and Institute for Data Science and Engineering Labs, and has made smaller contributions to the Aga Khan University New Private Wing Hospital, the MIT School of Engineering Programming Study, the Harvard Art Museums, Boston Children’s Hospital Waltham and Bryn Mawr Park Science projects. He also serves as the firm’s NCARB Architect Licensing Advisor, which contributed to Payette’s IDP Outstanding Firm of the Year Award in 2014.

What inspires you?
I’m fascinated by all sorts of different things in the built environment from architecture to infrastructure, and also smaller objects like film cameras, clocks, furniture and fountain pens. Anything that combines great engineering, performance, style, rich materiality and exquisite craft. I love a good apparatus, too. Everything that executes a specific task efficiently and flawlessly, whether it’s a gigantic tunnel boring machine or the awesome corkscrew I have, is captivating. Architecturally, I was first interested in the gothic buildings at Princeton and then discovered some of the British minimalists in high school. But above all, I’m inspired by different places and the people that inhabit them.

What is the best part of your job?
I get to solve difficult problems every day. Labs are great projects for expanding your skillset because everything is so demanding, from the MEPFP systems to the finishes. I feel like after the Boston University CILSE project I can coordinate anything. I’ve gotten to learn a lot about lab design in a relatively short amount of time.

What is the most important thing you’ve learned so far?
I’ve learned that being a good architect isn’t just about knowing things, because we handle way too much to know everything. The best skill is to be effective at solving problems we know little about and the ability to learn on the fly and manage our consultants and subcontractors in a way that leverages their expertise.

The sky is the limit: if you could design or redesign anything, what would it be?
Right now there is nothing I want more than to redesign Boston’s seaport district. Boston has some of the best 19th century urban design in the world and the seaport doesn’t learn anything from it. Bigger picture, I would like to help change this country’s standard suburban development pattern. I think 20th century “progress” actually did more harm than good for the built environment, and people are realizing that “cities” built around parking minimums and cheap energy are both unsustainable and often undesirable places to live. They are also less affordable for many people due to the resources required, but subsidies hide this. Unfortunately, with a few exceptions, this type of sprawl is the only legal way to develop. Transportation planner Dan Malouff said something that’s always stuck with me – “LEED architecture without good urban design is like cutting down the rainforest using hybrid-powered bulldozers”. LEED is a good start, and we should of course always be focused on more efficient buildings, but I think we need to be just as concentrated on the built environment as a whole and not just our individual projects. I am very optimistic overall, though. There’s never been a better time to work on complex urban architecture. 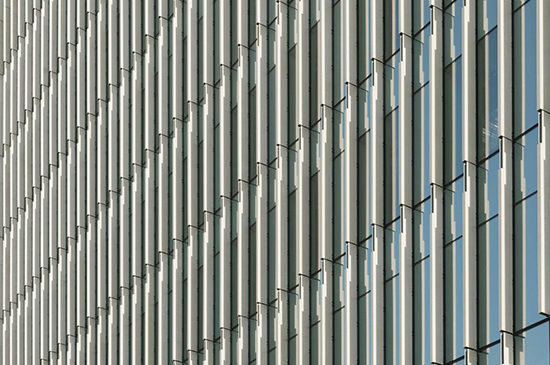 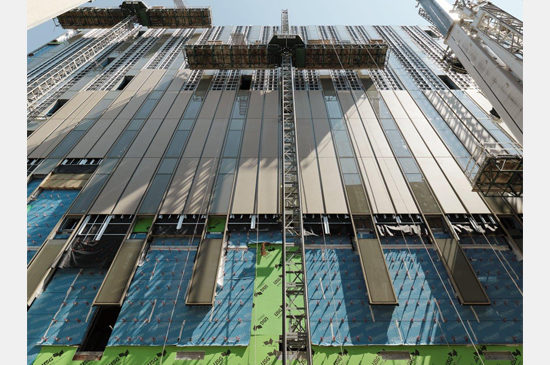 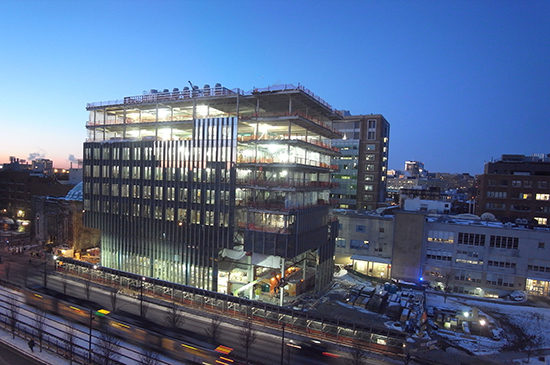 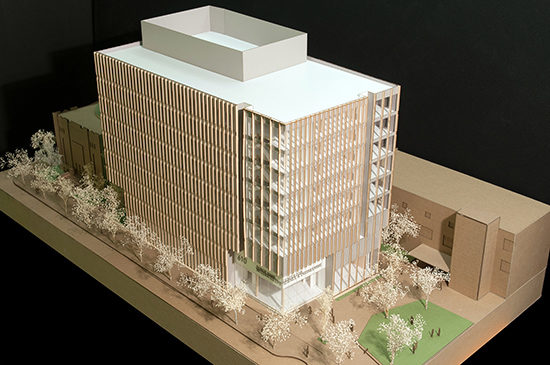 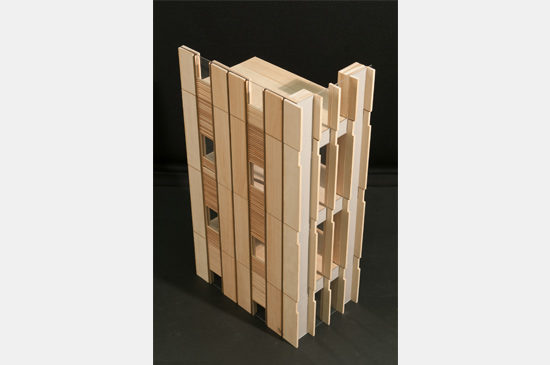 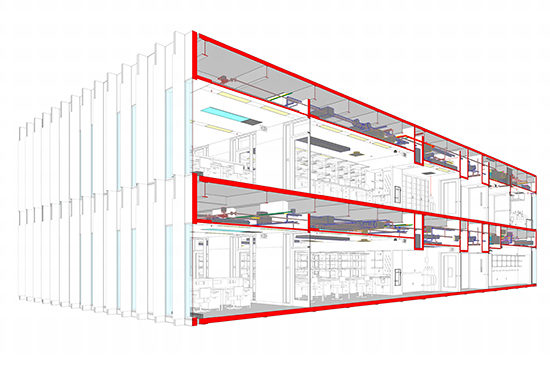 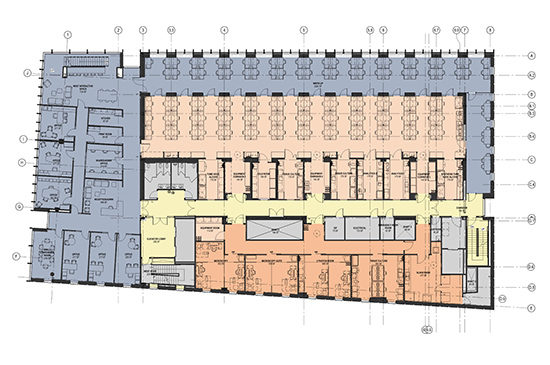 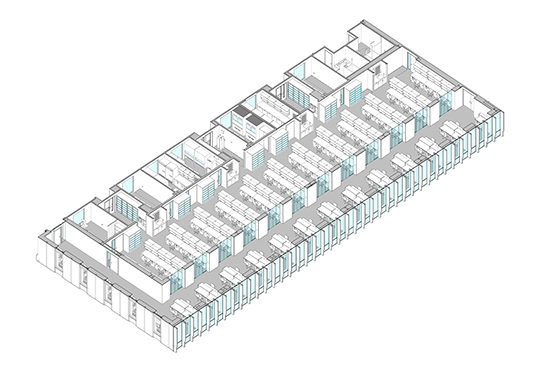