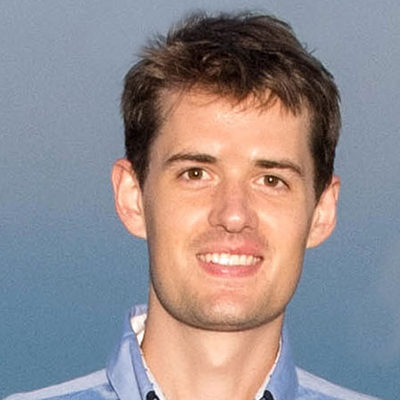 Originally joining Payette in 2012 as a 3D Visualization Designer, Sean transition to a designer role two years ago. Since then he has worked on the Meditech office renovation and the Department of Public Health lab renovation. He earned both his Master of Architecture degree and his Bachelor degree from Wentworth in 2012 and 2011 respectively.

What inspires you?
Any chance I get to explore, whether it’s the built or natural environment, has a way of sparking the soul.

What is the best part of your job?
Every day I get to work on new and challenging problems, on projects that are interesting and complex, with some pretty gifted people. With all of that being said, seeing a project you worked on get built is pretty, pretty cool!

What is the most important thing you’ve learned so far?
I know we’ve been told this since kindergarten, but there’s no such thing as a bad question. I think every few years, or at least every life milestone, you need to get reminded this because for whatever reason it’s an easy one to forget.

The sky is the limit: if you could design or redesign anything, what would it be?
Although the question sets the sky as the limit, with all of this Mars talk it would be pretty cool to work on the mission to send humans to Mars. The shuttles, the housing, the rovers, where do you even begin? 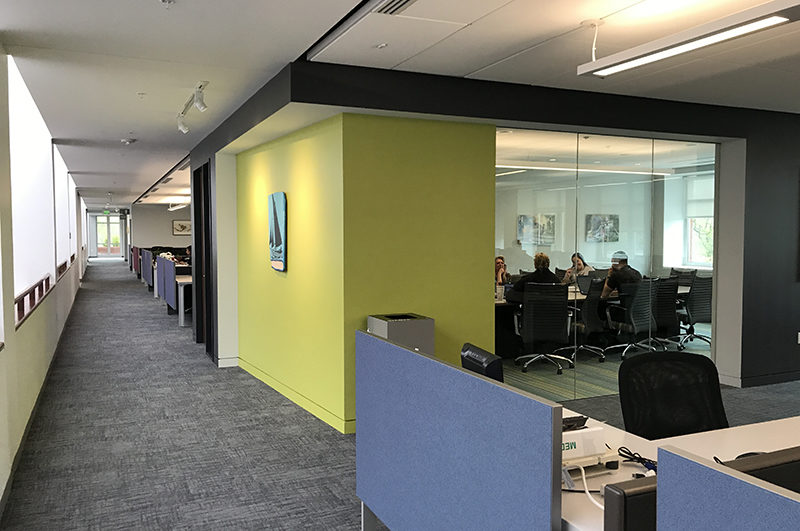 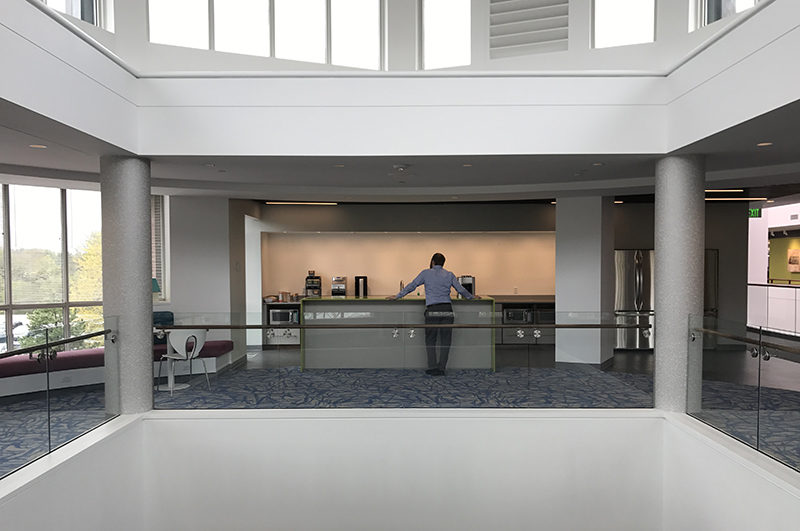 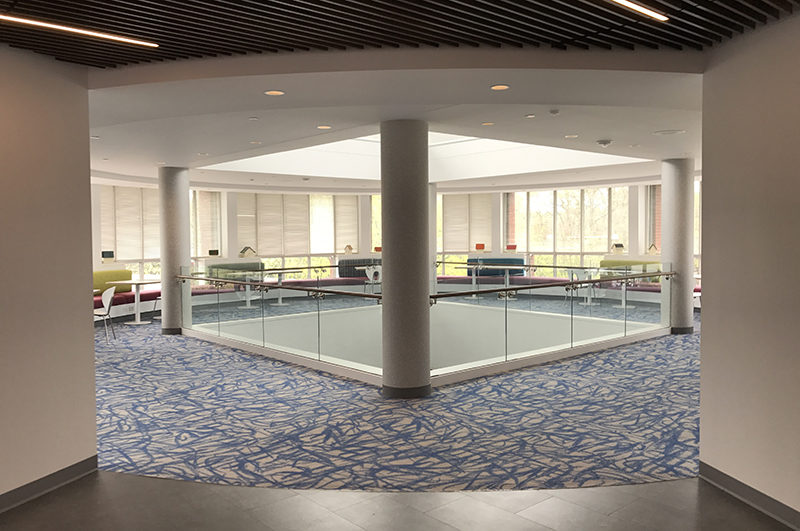 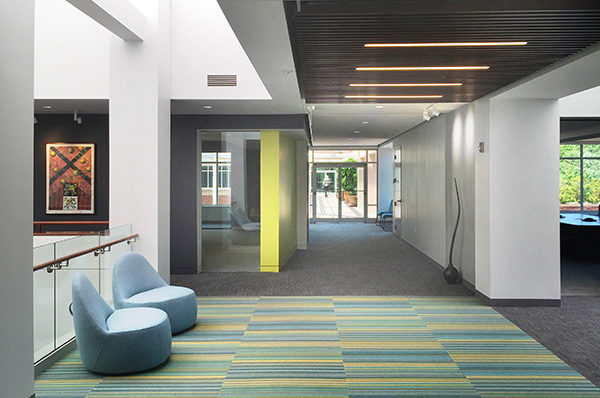