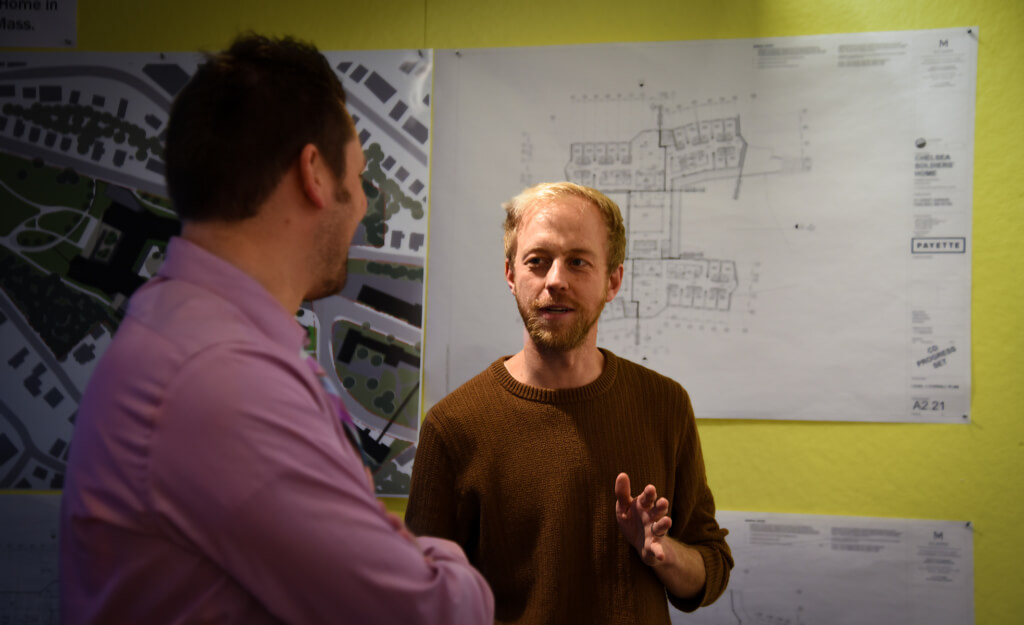 Tom joined the firm in February 2018 as an Architect. Prior to Payette, Tom worked at NADAAA for nine years, following two years at KPF. Tom was project architect and manager for several high-profile buildings at NADAAA, which collectively earned four Progressive Architecture awards, a Lafarge/Holcim award for sustainable construction, and many AIA and BSA awards. In his short time at Payette, Tom has brought extensive knowledge about building science, systems and design to the Chelsea Soldiers’ Home project. Tom is a regular visiting critic for design studios at RISD and at Roger Williams University. 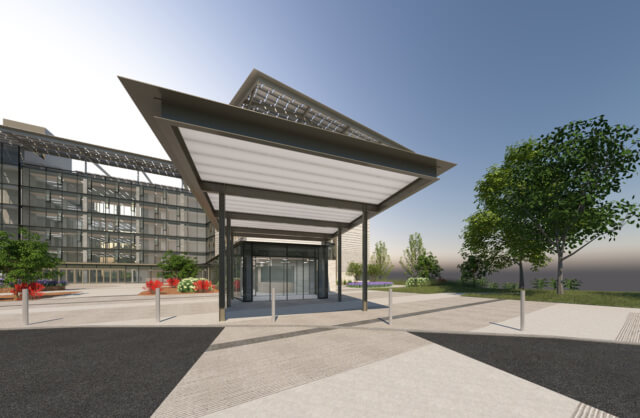 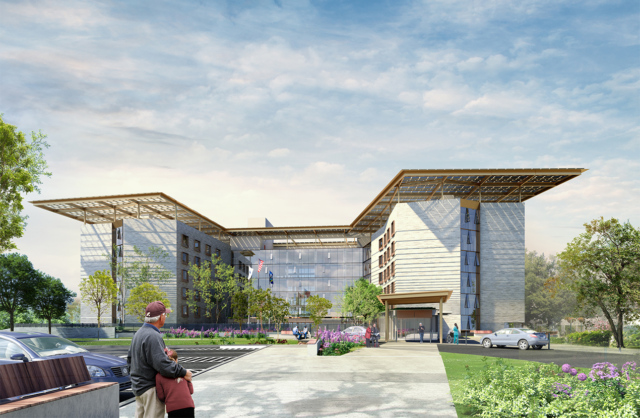 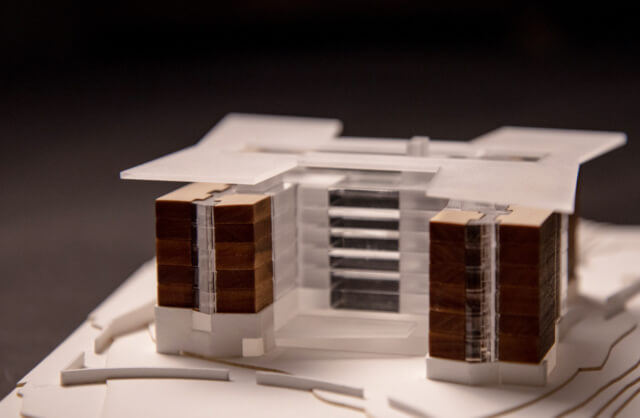